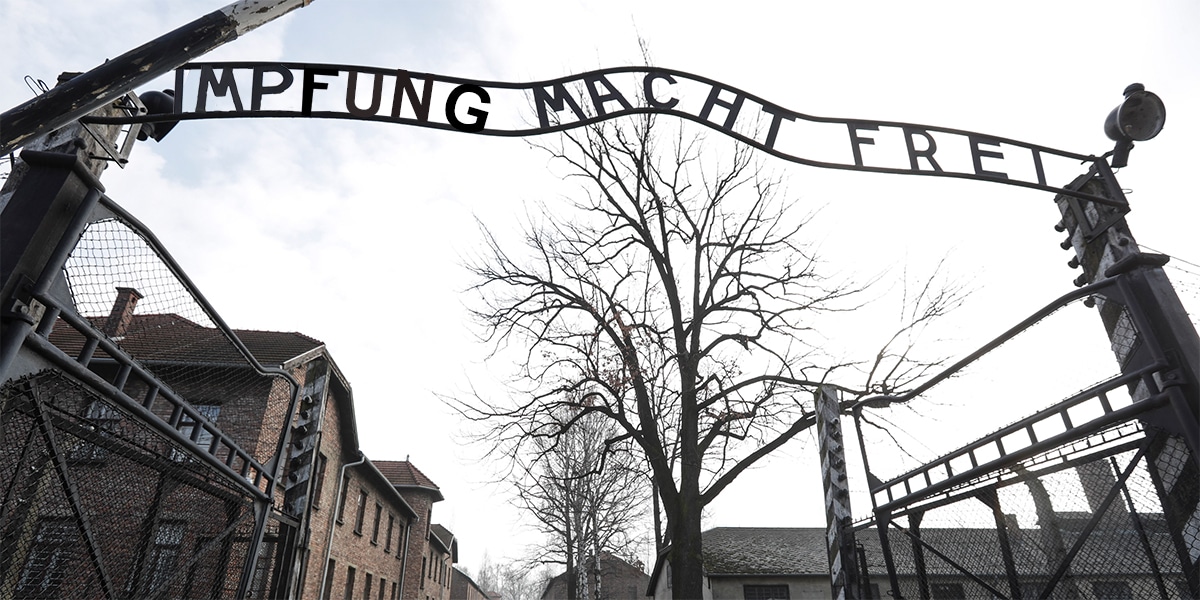 I naïvely thought (coming out of my Ph.D. program in 2019) that the costs of vaccine injury are so extraordinary, that politicians would be desperate to have a conversation about how to prevent these harms (give far fewer shots, it’s not complicated).

The California Democratic Party came up with a different idea — just kick the vaccine injured and their families out of school and out of the state. That’s what SB 277 (2015) and SB 276 (2019) did. In California today, there are no religious, philosophical, or medical exemptions to vaccination. If your kid brother died or was disabled from a shot you still have to get the full CDC schedule in order to attend school. If you were disabled by a shot, you are exempt from further doses of that one shot but no others. Any doctor who tries to write a medical exemption will lose his/her license. This goes against a century of best practices in medicine.

The result is that the unvaccinated and the vaccine injured instantly became medical refugees and were forced to leave the state. 182,083 California residents fled the state in 2020, and the number of people fleeing the state has grown every year since.

Partly that’s the result of the outrageously high cost of living. But I know at least 5 large families (including Del Bigtree and his family) who were forced to move to free states including Texas, Florida, and Idaho, so that their kids could go to school.

Pharma loves mandate bills because they help wipe out the unvaccinated control group and thus hide evidence of their crimes against humanity. California Democrats (and state Democratic legislators nationwide) love vaccine mandates because:
1.) they magically make educational costs decline by getting rid of vaccine injured students and,
2.) by forcing unvaccinated families out of the state, Democrats get rid of their fiercest critics (who will never vote Democratic again).

I imagine that Bill Gates, Pharma CEOs, and a handful of other elites know exactly what’s going on. But California Democrats are not that clever. They just go with the zeitgeist and the whispers of Pharma donors in their ears who are telling them they just really need to kick vaccine injured kids and their families out of school and out of the state.

As I’ve written before, “the base determines the superstructure” — the base is Eds & Meds and iatrogenocide is the economic model for the state and the nation. 95% of all thoughts are subconscious. The dendrites necessary to process empathy and reason are dead in Dems because of massive overvaccination. So Dems feel like brilliant problem solvers when they implement Pharma totalitarianism and voilà education costs become a bit more manageable.

Now it’s happening again. The Biden Administration announced yesterday that Covid-19 shots will become a once a year ritual like the flu shot. There are of course several problems with this announcement. The flu shot does not work — it’s 0% to 14% effective depending on which study you read. Flu shots cause the most payouts in the Vaccine Injury Compensation Program. Covid-19 shots are much worse — according to the CDC’s own data these shots have negative efficacy, according the CDC’s VAERS system these are the most dangerous shots in American history, and all-cause mortality has increased since the introduction of these shots.

A once a year Covid-19 shot with negative efficacy and increased all-cause mortality is not a vaccination program, it’s a cull.

It is no secret that the flu shot and now the Covid-19 shots are targeted at captive populations — seniors and the disabled. With the flu shot, seniors are targeted with extra high dose formulations. Now with Covid-19 shots, seniors and the disabled will be forced to take shots that completely skipped clinical trials; they will not be properly monitored for safety in the population either.

This is where the magical thinking of the Biden Administration, the public health establishment, and the bougie mainstream becomes incredibly problematic. Once one drops the magical thinking and looks at the data as it really is, one realizes that eugenics — an annual cull of the aged and disabled — is now official government policy in the United States. Covid-19 mitigation is the official cover story (as typhus was for the Nazis) but when the shot doesn’t work then there is no mitigation happening. This is just mass murder of the most vulnerable members of society.

Again, I doubt much of this is conscious for most Democratic policymakers who are so eager to tick boxes and appear to be doing something. They just feel really good about themselves for somehow saving the Social Security and Medicare trust funds — so long as they never allow themselves to realize that the reason these programs are solvent is because they are killing off the people who use these programs. Meanwhile Bill Gates and the billionaire warlords are delighted that the population pressures that might lead to calls for increased taxation on their wealth are being systematically eliminated.

If these eugenic policies are allowed to stand, they will just grow and get worse (as vaccine injury comes to consume an ever-larger share of the economy and Dems respond with even weirder subconscious policies). Covid-19 shots must be removed from the market entirely. All mandate bills must be repealed. Pharma must be made liable for the harms caused by their products. Those are the minimum requirements necessary for us to return to being a civilized society.