Catherine Austin Fitts conducts a fascinating interview with Whitney Webb regarding Ms. Webb’s writing about transhumanism, but the conversation builds from there—the Great Reset, the takeover of the financial system and solutions that regular people can use now to resist—like Cash Friday.

Use cash whenever you can, but especially on Fridays

The good news, said Fitts, is that there’s something we can do to fight back — use cash, especially on Fridays.

“In American culture, we have a lot of Friday events: summer Fridays, half-day Fridays, dress-down Fridays,” the Solari Report said. “When Mary Holland from Children’s Health Defense suggested Cash Fridays, it made perfect sense to Catherine.”

In order to have a fully digital financial system that’s controlled, said Fitts, the use of paper currency has to end.

The pandemic was designed to increase digital transactions, said Fitts. “This is part of shutting down the mainstream economy and forcing everybody into the publicly traded corporations.”

Despite the push to go digital, Fitts said people are still using a “fair amount of cash.”

Cash Friday is a way to fight the takeover of the financial system. Use cash whenever you can, and on Friday’s use cash only, said Fitts. Keep it going for as long as it takes, she said.

“They are depending on us to implement” a new digitized monetary system, said Fitts. “And we have the choice not to implement it.” 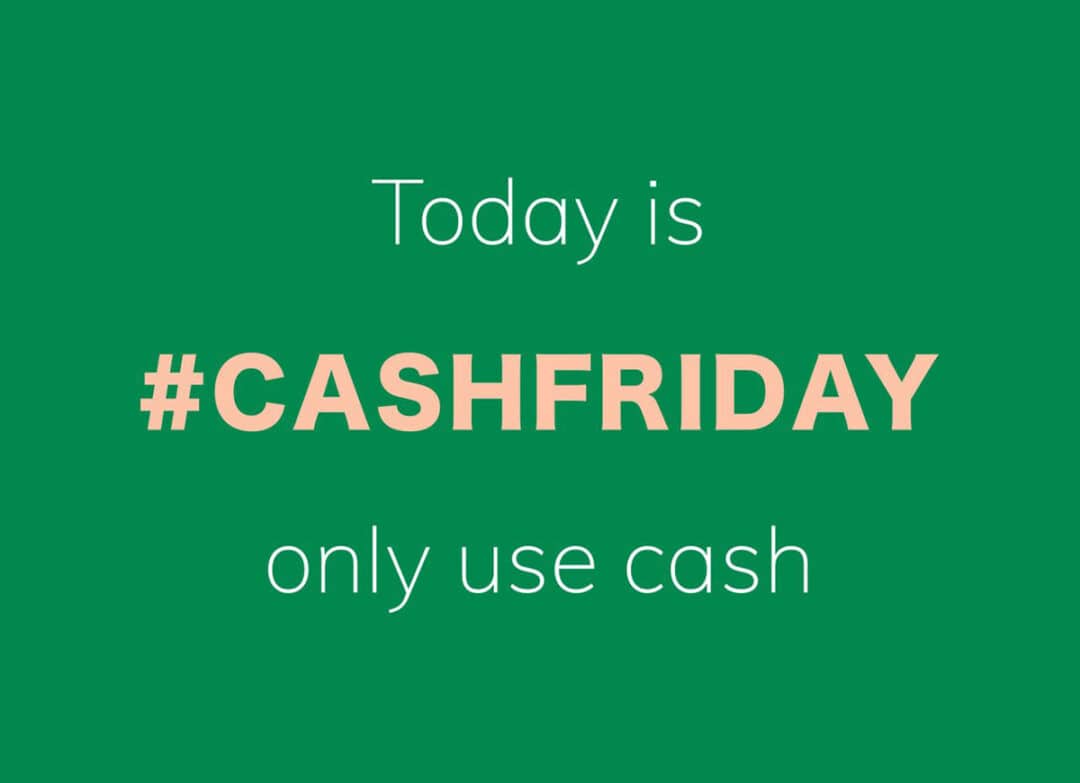