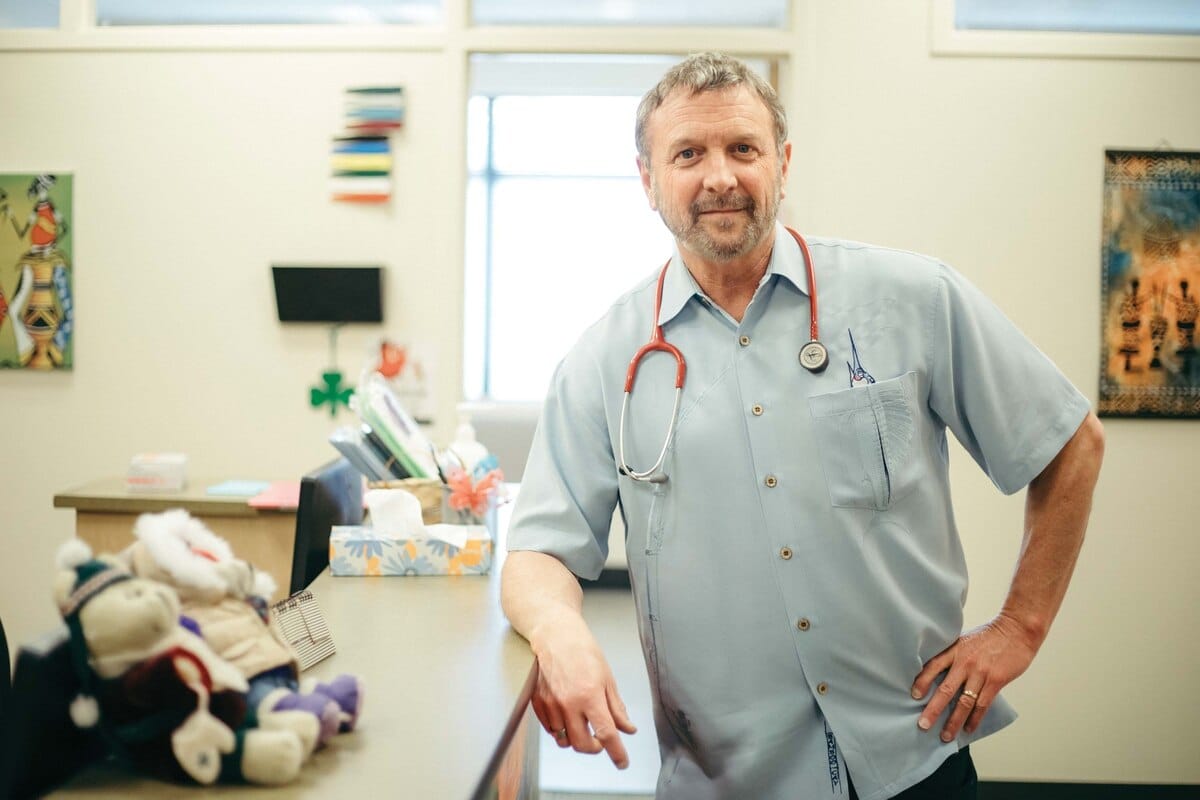 Interview: The War on Informed Consent

In this interview, I illuminate how the government has been waging war on our right to make our own informed choice about vaccinations.

Irecently had the pleasure of discussing how our right to informed consent is under assault by the federal and state governments with Seth Simmons of the Close Minded Podcast. Our discussion centered around the story of Dr. Paul Thomas, whose license was suspended by the Oregon Medical Board on transparently false pretexts, the true reason being that he posed a threat to state policy by respecting the right of parents to make their own informed choice about childhood vaccinations.

I expose the false pretexts and illuminate the assault on our fundamental human rights in my new book The War on Informed Consent: The Persecution of Dr. Paul Thomas by the Oregon Medical Board.

We also discussed the assault on our rights in the context of the COVID-19 pandemic and the political agenda of mass vaccination that was tied from the start with the authoritarian “lockdown” measures.

I really appreciated the great introduction that Seth did as a prelude to our conversation. As he elucidates, it’s not about being “pro” or “anti” vaccine but about being for or against informed choice and about thinking for ourselves rather than placing blind faith in public health authorities who have proven themselves over and over to be unworthy of our trust. Topics we covered include:

An explanation of the right to informed consent and why it is imperative that we fight to defend itHow the government is waging war on this fundamental human rightsHow doctors who respect parents’ right to make their own informed choice about childhood vaccines, such as Dr. Paul Thomas, are being attacked by state governments