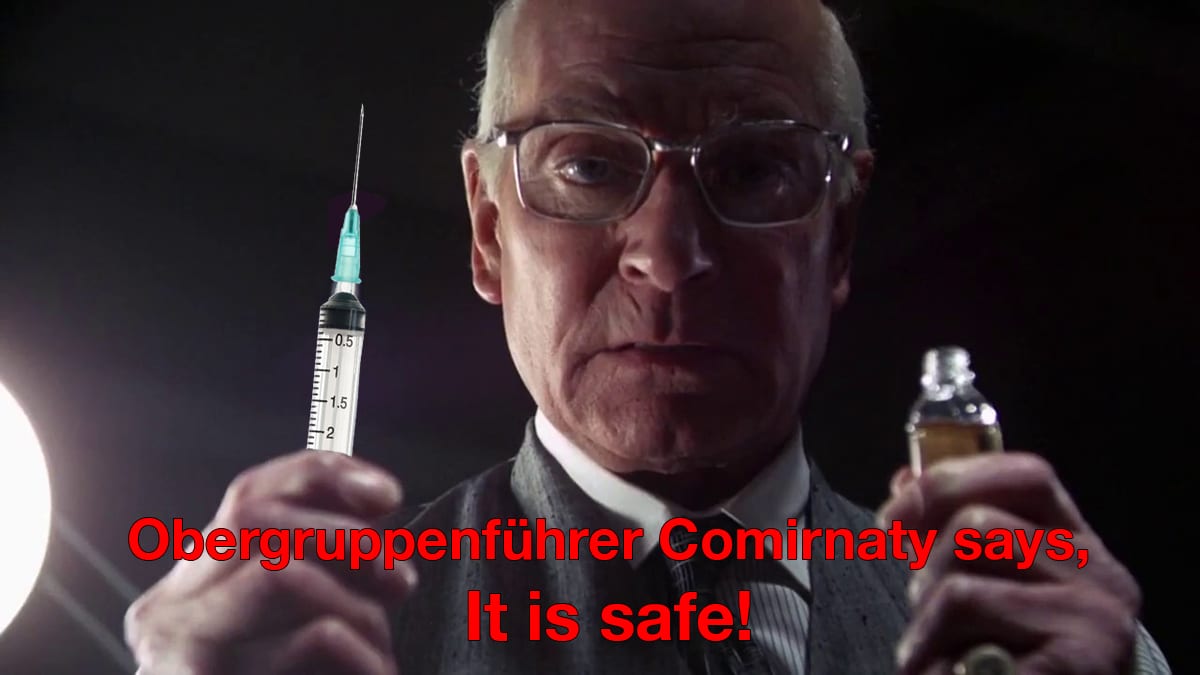 A comirnaty by any other name would smell as suspicious.

Comirnaty: “The name is coined from Covid-19 immunity, and then embeds the mRNA in the middle, which is the platform technology, and as a whole the name is meant to evoke the word community,” said Scott Piergrossi, Brand Institute president of operations and communications. Brand Institute is the naming agency behind the effort to name Comirnaty.

“The goal in naming drugs is to overlap ideas and layer meaning into a name, he said. In this case, the high-priority concepts the teams started with were COVID immunization and the mRNA technology. The clients themselves came up with community as an image and association they wanted to elicit,” said Piergrossi, according to the website Fierce Pharma. (The is a website that should be followed closely for its little gems like, Show me the funny: FDA social media account gets spunky, adding wit and wordplay to combat misinformation.)

Piergrossi’s statements prove that he doesn’t live in the real world and that this part of Pfizer’s marketing is both cynical and stupid.

The name comirnaty does not evoke any of the concepts conceived by its marketers. Anyone who can read English will see a foreign word—the name of a dead WWII Russian admiral?  Imagine the new TV commercials filling the airways. The actors and actresses hired to play real people won’t even be able to pronounce the name. Try saying comirnaty three times. This illusory marketing strategy will make Pfizer seem like any other business trying to hawk its wares on TV, like Leaf Filter or Jack in the Box.

Pfizer’s real marketing campaign, cynical but not stupid, has already been wildly successful. The actors in this one didn’t have to say the word comirnaty, a Lithuanian term alluding to corruption, collusion and brute force. And who the hell needs community? Comirnaty—the Illuminati’s vision of community.

I walked into the Anti-Vax bar in San Francisco the other day and ordered a Comirnati. It’s a modified vodka martini. The bartender swirls the vermouth around her mouth a couple of times (no gargling) and spits a couple of drops into the shaker filled with ice and vodka. Yes, shaken, not stirred. As George Carlin said, “Take a chance!”

How many comirnaties does it take to get immunity? One? No. Two? No. Three? No. Four?  The real name of the drug should be Perpetuity, a real word with a real meaning. 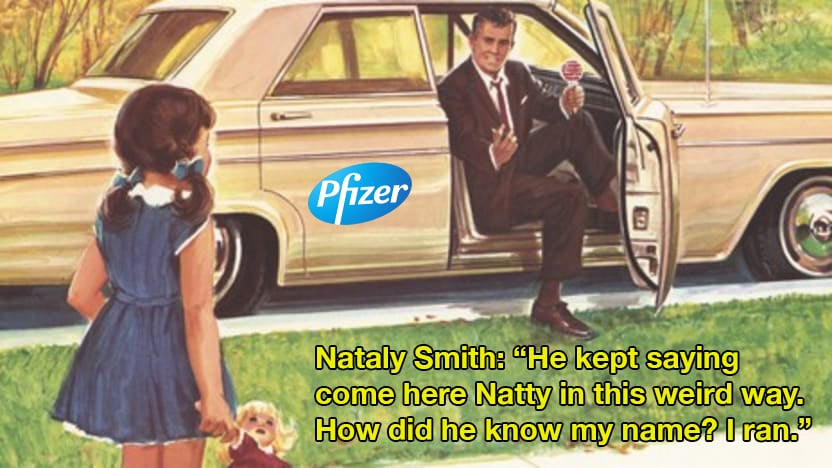 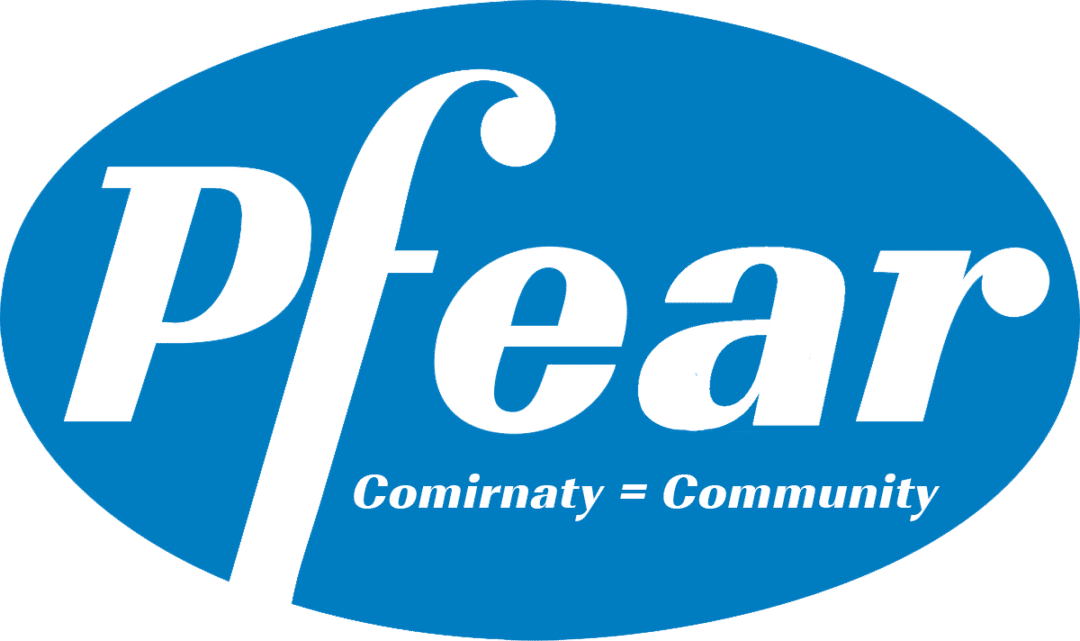 ‘Comirnaty’ is a bastardized and frankly Orwellian perversion of ‘community’.