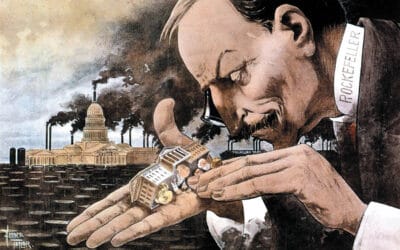 How Big Oil Conquered The World

Oil. From farm to pharmaceutical, diesel truck to dinner plate, pipeline to plastic product, it is impossible to think of an area of our modern-day lives that is not affected by the petrochemical industry. The story of oil is the story of the modern world. 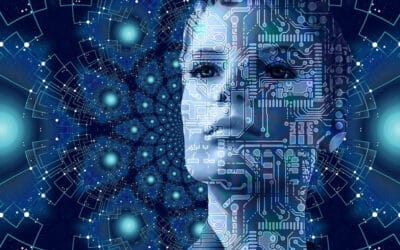 Why Big Oil Conquered the World

The rulers of this oiligarchy — the Rockefellers at Standard Oil, the British royals at BP, the Dutch royals and the Rothschilds at Royal Dutch Shell — were not content with mere financial domination. The power that came with their near-total monopoly on the world’s most important commodity, big oil, was enormous, and they had no qualms about using that power to re-make the world in their image.