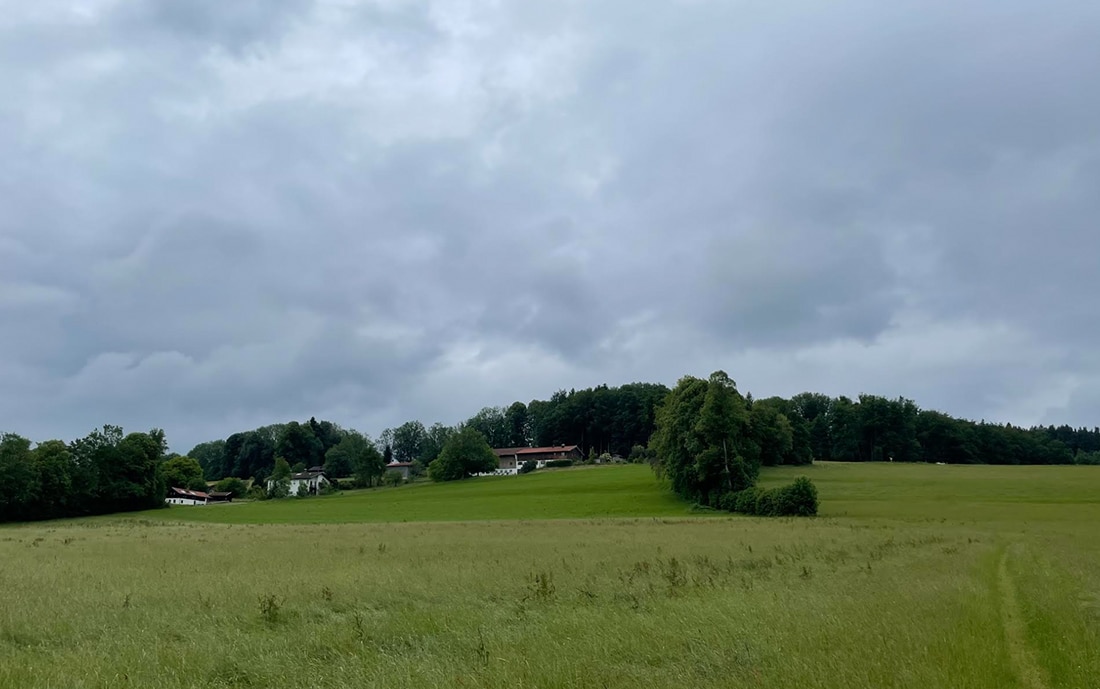 This will probably be an unpopular post, but I think it’s important.

This worries me, because many Eurozone politicians and bureaucrats are hoping to re-impose restrictions in the Fall. The line is that Omicron may not be that bad right now, but there are probably new and scary variants in the post, which will require a return to lockdowns and test requirements and vaccine mandates and masks and all the rest of it.

I want you to notice that this is exactly the same prognostication that certain dissident thinkers are fond of making, often with the additional premise that these variants will be caused or driven by the vaccines and prey primarily upon the vaccinated. I get that there is moral vindication in such scenarios, but most people are vaccinated, so the difference between Karl Lauterbach’s belief that scary variants are coming to kill everybody, and the dissident view that scary variants are coming to kill the vaccinated, is in practical terms quite small. These are the same speculative arguments, lightly tweaked for different readerships.

I’ll always defer to what the evidence shows. Very bad things can certainly happen in the future, but there is no evidence that bad things are happening right now, or that bad things are impending. All the speculation about killer variants to come is unsupported and really not worth worrying about.

Everything on the Corona front has been the same since January:

1) The virus has gone from somewhat bad (pre-Omicron) to somewhat less bad (post-Omicron).

2) The vaccines have had somewhat bad consequences in terms of driving transmission upwards, but the mildness of Omicron has spared us the wages of our imprudence here.

3) The most probable scenarios for the coming winter range from somewhere on the spectrum of not very bad to somewhat bad. I think it’s very likely influenza comes back and steals the show from Omicron. It already put in a brief, small, late-season appearance in some places.

In my last post, I tried to show that nobody is really dying of Corona anymore, and that their deaths stopped in the middle of the Winter season. The reason was the arrival of newer, Omicron strains, which resemble some kinds of attenuated influenza vaccines (and the milder human-infecting coronaviruses), in that they can replicate well only in the upper respiratory tract.

Countries will still post substantial Corona death numbers, but that’s just because Omicron is very pervasive. In general, more people die with Omicron than from Omicron. We see this in the carefully tabulated Danish data, where they distinguish both kinds of deaths:

Infection and death statistics were always bad and misleading, but they’ve become basically meaningless with Omicron. That’s why it’s important to ignore official Corona numbers, and focus relentlessly on excess mortality and overall rates of respiratory illness instead.

They are at the very top of the normal range. People have spent two years avoiding routine medical check-ups, getting very little exercise, eating terrible food, dealing with depression – and yes, being vaccinated and revaccinated with our miraculous mRNA elixirs. They’re not doing great, but they’re not dying in droves either.

Are they sicker then usual? For that, we turn to Grippe Web, a symptom-monitoring project of the Robert Koch Institut. I’ve mentioned them before: They regularly survey volunteers on whether or not they’re having symptoms of acute respiratory infection (“ARE” in the chart below).

The bright red line is 2022. Yes indeed, people are a little bit sicker than they have been in past years, but that trend is recent. Through mid-April, they had totally typical rates of illness, and it’s actually only with the decline of SARS-2 infections that these numbers have gotten worse. The vaccinated are indeed more likely to transmit Omicron, but probably because of some complex viral interference effects, that hasn’t led to overall higher rates of respiratory illness yet. It looks very much like the high Omicron levels in March and April were protective against other viruses, which resurged only after Omicron declined. Other flu surveillance data suggests that people are mostly sick with rhinovirus and parainfluenza right now – neither of them very worrisome.

I think there is a tendency, in our circles, to meet leftist utopian hopes with corresponding, inverse predictions of catastrophe and collapse. The Zero-Covidians promise a world free of viruses, and our tendency is to fear a second Black Plague in response.

It’s really hard to articulate, in a politically relevant way, the somewhat-bad reality. SARS-2 is not harmless but it’s nothing worth closing society over. The vaccines have been ineffective and they’ve had a terrible side-effect profile especially compared to other vaccines, but their excess mortality signal is fairly weak.

What dwarfs, by orders of magnitude, these merely somewhat bad biological and pharmaceutical threats, is the extremely dangerous public health response to this midlevel pandemic, and the emergence across the West of deeply stupid and terribly powerful technocratic hygiene dictatorships, which threaten to destroy our economies, our lives and our cultures in their single-minded pursuit of a pathogen that just doesn’t matter very much.