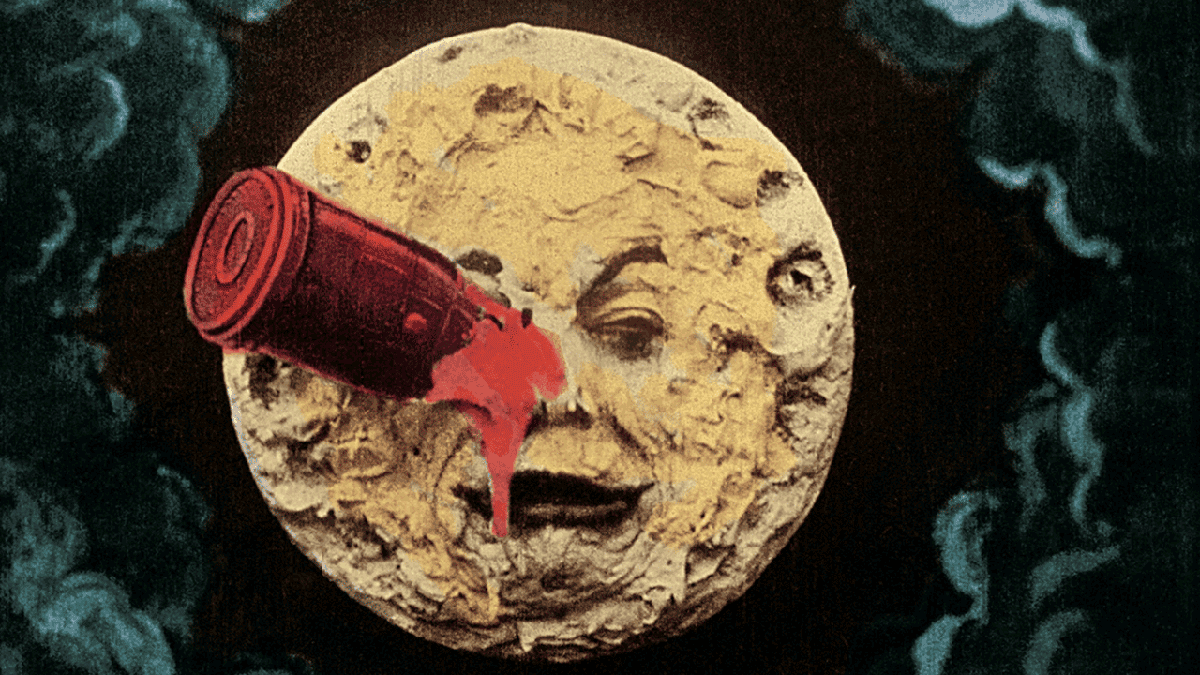 Why pinning our hopes on developing costly new drug treatments for cancer and other diseases is not effective or sustainable.

Last week, on the 60th anniversary of President Kennedy’s proposal to send someone to the moon, President Biden touted his Cancer Moonshot initiative. The initiative was officially re-launched in February of this year, when President Biden called on Congress to fund his effort to reduce cancer mortality by 50 percent in the next 25 years.

There isn’t a clear-cut plan for how to achieve these goals, but we can guess that it involves diverting billions of dollars to a newly-created agency, the Advanced Research Projects Agency for Health (ARPA-H), which is meant to come up with breakthrough medical treatments not just for cancer, but diabetes, Alzheimer’s and other diseases. These drugs, developed with taxpayer funds, will no doubt then be handed to Big Pharma, which will charge astronomical prices if they are ever approved, as we’ve seen time and again.

Anyone knowledgeable with an integrative or functional approach to health and healing knows that this premise is flawed from the very beginning. Spending billions to come up with a novel, expensive, and probably dangerous drug to treat cancer (or diabetes, or Alzheimer’s, etc.) isn’t the way forward. Not only will most people not be able to afford it; it will treat the effects rather than the cause of disease.

Consider recent findings that half of cancer deaths are preventable with lifestyle modifications, with data showing that smoking, drinking alcohol, and obesity are the biggest contributors to cancer. We also know that ultra-processed foods are linked to cancer, as are exposures to any number of environmental chemicals. But why take on Big Food or the chemical manufacturers when taxpayer dollars can be used to bolster Big Pharma’s profits?

Health disparities also contribute to cancer deaths. Experts say that 20 percent of the 600,000 annual cancer deaths could be avoided if disparities were reduced so that people with a high school education received the same help with prevention, diagnosis, screening, and treatment as those with a college education.

Cancer prevention—like most other diseases—starts with cultivating a healthy environment in our bodies. “Treat the soil, not the plant” is a foundational principle of regenerative agriculture, and the same applies to human health. Diseases take hold when there are imbalances in the body, like excessive inflammation.

Look at Alzheimer’s. Taxpayer’s have spent tens of billions of dollars on Alzheimer’s drug research. Most of the drug trials have flopped; then when a drug was approved, it was found to be incredibly ineffective. Part of the story is that we are trying to “cure” a complex disease with a single drug, when we need to be thinking more holistically.

We’ve written before about the work of Dr. Dale Bredesen, a pioneer in Alzheimer’s treatment. Dr. Bredesen thinks there are three forms of Alzheimer’s with at least 36 contributing factors to the disease. Individualized protocols must be developed to address these factors. Dr. Bredesen uses an analogy of a leaky roof with 36 holes to illustrate his approach, where the size of the different holes depends on genetics and environment. Each “hole” will be a different size in each person, meaning some may not need to be addressed while others do. But plugging just one of the holes will not stop the rain from getting in—this is why Big Pharma’s approach fails. One drug may address one of the contributing factors for Alzheimer’s, but the rest of the “holes” remain.

Until we embrace the ability of natural medicine to regenerate health, we will keep seeing this cycle repeat: Big Pharma producing “blockbuster” drugs that are expensive, dangerous, and don’t work for large swaths of patients.