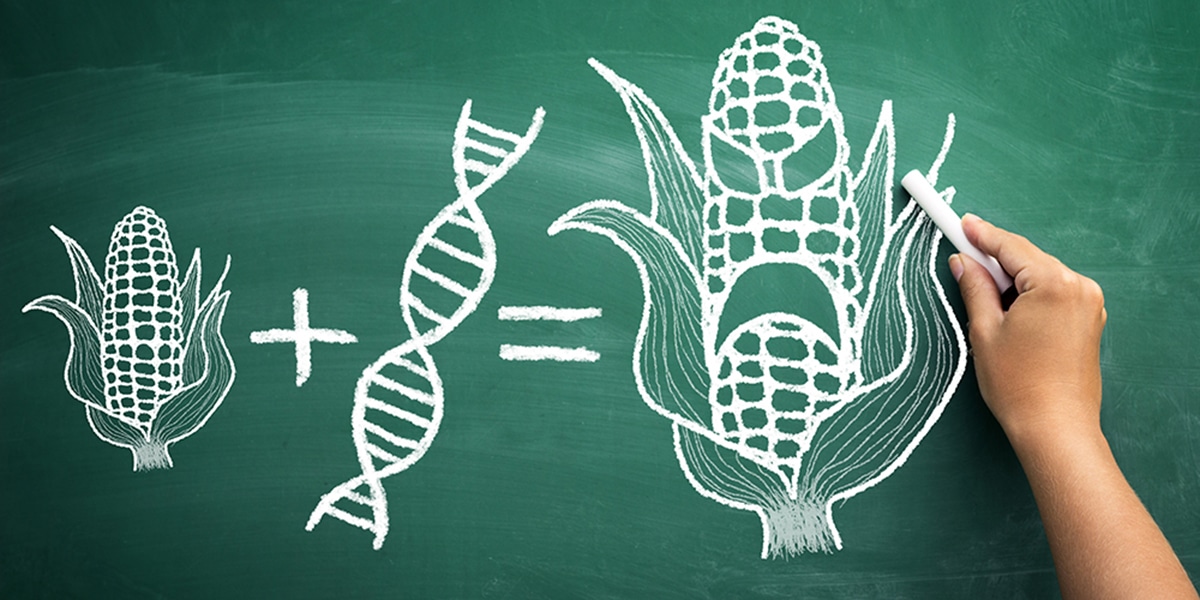 In a recent victory, a federal court has told the USDA it needs to go back to the drawing board on an important aspect of the GMO labeling law. Action Alert!

When the sham GMO-labeling law was passed by Congress, consumers were outraged because the “labeling” law allowed companies to hide the contents of their food. Instead of plain language labeling, it allowed companies to include scannable QR codes on packaging that consumers would need to scan with a smartphone to discern if the food contained GMO ingredients. Now, a federal court has ruled that a QR code alone is not an adequate GMO disclosure, and will need to be accompanied by a disclosure option accessible to all Americans. Significant problems remain, but this is an important victory.

As pointed out by Alan Lewis of Natural Grocers, one of the plaintiffs in the lawsuit: “The rest of the ruling simply restated what the biotech juggernaut has spent hundreds of millions of dollars lobbying Congress and regulators for since the 1970s: the Right to Obfuscate.” (Check out ANH’s interview with Alan about this lawsuit and its implications.)

Indeed, the court upheld most of the other bad provisions of the GMO labeling law, affirming the USDA’s use of the more unfamiliar term “bioengineered,” and disallowing “GE” or “GMO” with which most consumers are familiar. The court also ruled that USDA may continue excluding “highly refined” products from mandatory disclosure unless the GE material is “detectable” by a manufacturer’s chosen testing method.

This is an improvement but hardly changes the reality that the law undermines rather than supports a consumer’s right to know the contents of their food. There is still the organic seal and the non-GMO label, which currently signify a food does not contain GMOs. But that could change. There are efforts to allow gene-editing to be allowed in organic production. We’re already moving in that direction: gene-edited foods are already excluded from the GMO labeling law, so regulators have drawn a clear line distinguishing genetic engineering and gene editing. Given the propensity of the USDA’s organic program to cater to corporate interests, the outlook isn’t good.

On the bright side, some think that other developments have the potential to make real food transparency a reality. This has to do with Environmental, Social, and Governance (ESG) reporting. Just as companies are required to make certain financial disclosures to their shareholders and investors, companies are now required to provide investors with an ESG report covering their operations in environmental, social and corporate governance, giving an overview of the business’s impact in these three areas for investors.

Consider Big Food touting its million acres of GMO sugar beets as “regenerative” only because of a switch to no-till cropping practices. That sounded good, right? Under ESG mandates, the use of anhydrous ammonia nitrogen fertilizer made from fracked natural gas—causing a huge carbon release—now has to be disclosed. As does the repeated application of herbicides and insecticides each season, with measurements of insect and wildlife populations and of chemical seepage into waterways. Moreover, the depth of topsoil and the amount of soil carbon gained—or lost—over time will ultimately roll up into an ESG climate score. In the case of GMO sugar beets, Big Food will likely have to retract its regenerative claims or face government fines and class action lawsuits.

Companies with strong ESG strategies will be valued higher, incentivizing regenerative practices that protect the planet and our health.

These are positive developments, and we hope things accelerate in that direction. In the meantime, we must pressure the USDA NOT to allow gene-editing techniques in organic production, which would render the organic seal all but useless.

Action Alert! Write to the USDA and tell them NOT to allow low gene-editing techniques in organic production. Please send your message immediately.