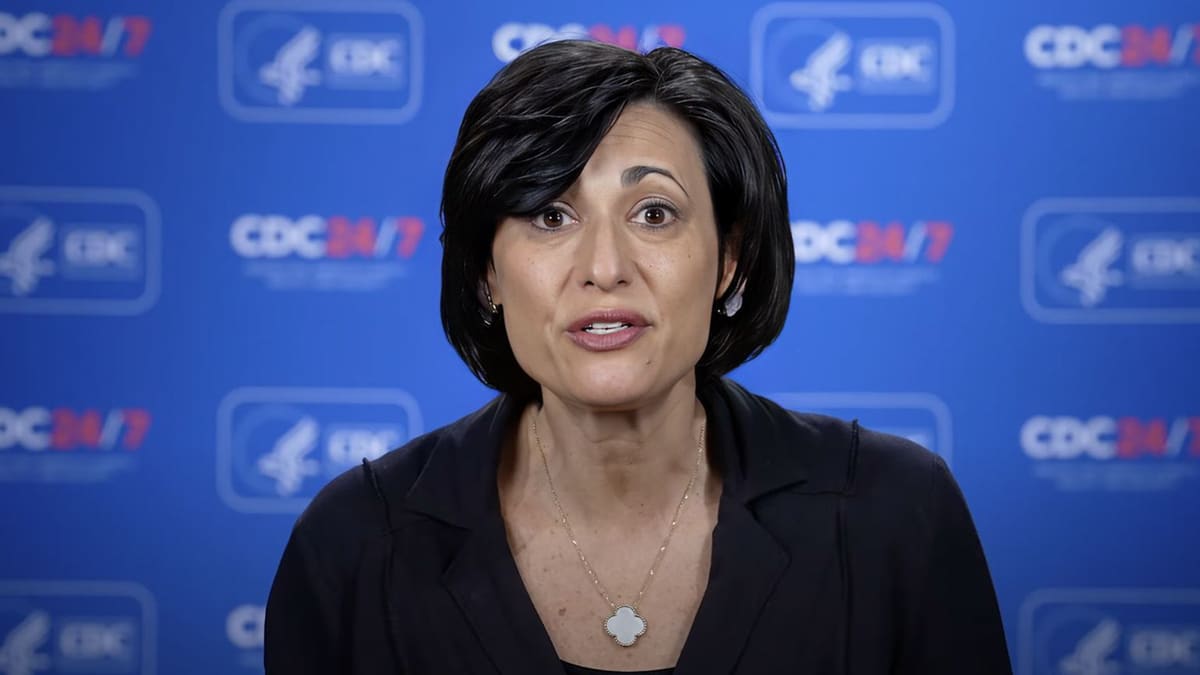 Documents show collusion between the CDC and Big Tech

[dropcapA[/dropcap] number of documents described as “the tip of the iceberg” have been made public, revealing communications between private tech giants and the US administration bodies, aimed at closely coordinating censorship of Covid topics on social media.

This was announced on Wednesday by America First Legal (AFL) nonprofit, which obtained the documents thanks to a lawsuit filed against the Centers for Disease Control and Prevention (CDC). (See below.) The legal action came after a failed attempt to, through Freedom of Information Act (FOIA) requests, learn about the level of the involvement of the White House in this type of censorship.

The communications are interpreted as providing yet another piece of evidence of coordination, or even collusion, between US authorities and Google, Twitter, and Facebook.

AFL was spurred to action after Jen Psaki, at the time White House press secretary, last July declared that the administration was “regularly making sure” to inform social networks about what it identifies as narrative dangerous to public health. “And we work to engage with them to better understand the enforcement of social media platform policies,” Psaki said.

The emails that have now finally been released show that CDC maintained regular communication with the three biggest social platforms starting in December 2020 and for at least another six months. These exchanges reveal what “working” with Google and others looked like: it went as far as flagging posts by social sites’ users as “examples” of what needs to be censored.

Ad money was also a building block in this unusual and secretive form of close cooperation that could eventually bring into question the status of Big Tech corporations as private entities not bound by the First Amendment. In April of last year, Facebook gave CDC $15 million-worth of ad credits as a “gift” to be used to spread the agency’s messages on vaccines, social distancing, travel and other Covid restrictions.

In other emails, Twitter employees are arranging regular chats with CDC, while the agency at one point in the spring of last year warned Facebook that its algorithms are not doing a good job – because along with vaccine “misinformation” they also were also getting rid of some posts by public health institutions.

Instructions and information was flowing both ways, with CDC sending Twitter a chart of posts it flagged as misinformation, and arranging “Be On the Lookout” meetings taking place on a regular basis, while Twitter would ask CDC for help in weeding out said misinformation. 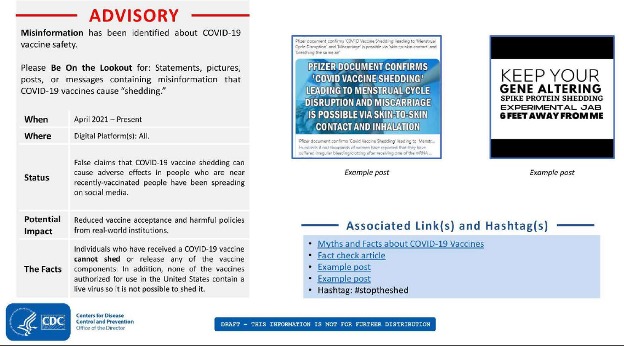 Regular BOLO (Be On the LookOut) meetings where CDC would share what they categorized as “misinformation” with various social media companies, including Twitter and Facebook, and provide slide decks, requesting “Please do not share outside your trust and safety teams.”

Of the actors involved, only Facebook has responded when the Washington Free Beacon, which reported about the AFL documents release, reached out. A Facebook representative said the company is “transparent” in how it deals with health misinformation, and also spoke about the general policy on this issue, but without specifically addressing the direct and sustained communications with CDC and other government agencies.

AFL, who’s efforts produced these revelations, believes that the documents show “conclusively” that Big Tech and federal government have colluded to stifle free speech and censor content, in violation of the First Amendment rights.

“Government is expressly prohibited from censoring competing or dissenting viewpoints or from silencing its political opponents whether it does so directly or whether it uses an outside corporation to achieve its draconian, totalitarian ends,” said AFL President Stephen Miller.

Whether lawful and constitutional or not, what the documents demonstrate is that the government and Silicon Valley coordinate (critics will say, collude) at a high level; and reports note that Covid is not the only topic, since the controversy-plagued Department of Homeland Security’s Disinformation Governance Board is also said to have set up meetings with a Twitter exec to prevent the app’s users from sharing news stories about the contents of Hunter Biden’s laptop.