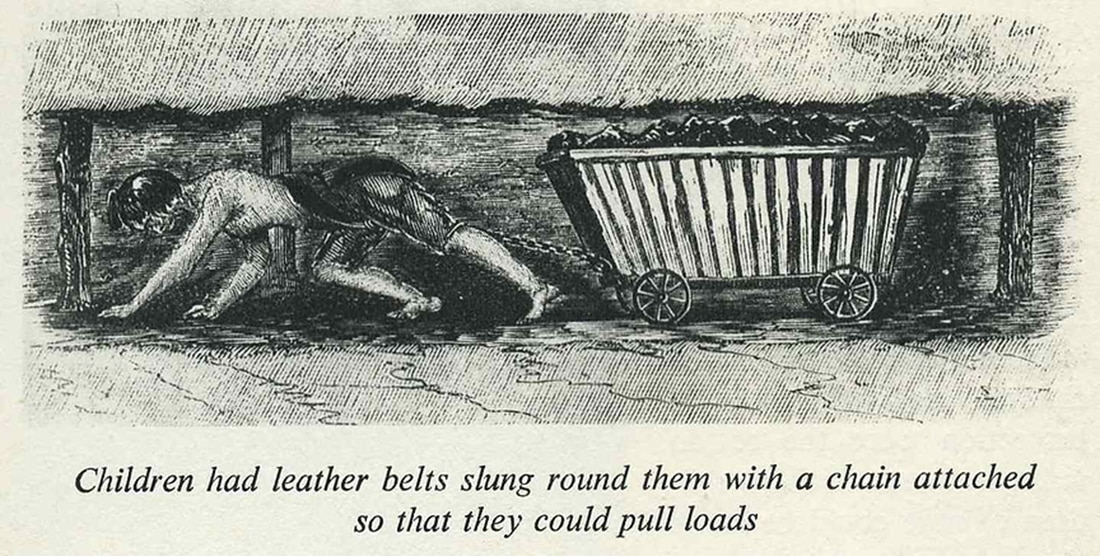 Liberalism Is Not the Opposite of Conservatism

In the capitalistic hierarchy of values, capital stands higher than labor, amassed things higher than the manifestations of life. Capital employs labor, and not labor capital. The person who owns capital commands the person who “only” owns his life, human skill, vitality and creative productivity. “Things” are higher than man.
—Erich Fromm, The Sane Society

By a roundabout route — starting with a very good piece from The Lever on the next abortion battle, to Cory Doctorow’s reflections on the latest poisonous modern aristocrat (Barre Seid), to a reflection on modern liberalism at Crooked Timber — I landed in my reading on a brilliant comment by composer Frank Wilhoit. This piece is about his comment.

Let me set the stage. The latest conventional wisdom is that America is a divided nation, and those divisions are best expressed as those on the Right (Republicans and their supporters) opposing those to the left of the Right (Democrats and their supporters). The former are usually called “conservatives” — when they’re not being called “fascists” — and the latter are usually labeled “liberals,” or sometimes “progressives” if “liberal” is deemed too tame.

The True Definition of “Conservatism”

An earlier essay on conservatism by UCLA professor Philip Agre, an essay much read in Bush II years, held that “Conservatism is the domination of society by an aristocracy,” and thus conservatives seek to make the status quo “seem permanent and timeless” and “to pass on their positions of privilege to their children.”

This definition conflicts, of course, with the self-declared notions of conservatism as protector of “freedom.” But the notion of freedom in conservatism is confused and the identification is easy to refute, starting with the arguments in Agre’s essay itself, and ending with the actions of our “conservative” Supreme Court, whose definition of freedom seems to start with their freedom to tell you what do, and ends … right there.

Which leads to Wilhoit’s comment, written as a reader reply to a post at Crooked Timber. Wilhoit’s main point (lightly edited; emphasis mine):

Conservatism consists of exactly one proposition, to wit:

There is nothing more or else to it, and there never has been, in any place or time.

So far, we’re more or less in agreement with Agre. But Wilhoit has more. He opens this way:

There is no such thing as liberalism — or progressivism, etc. There is only conservatism. No other political philosophy actually exists; by the political analogue of Gresham’s Law, conservatism has driven every other idea out of circulation.

There might be, and should be, anti-conservatism; but it does not yet exist. What would it be? In order to answer that question, it is necessary and sufficient to characterize conservatism. Fortunately, this can be done very concisely.

Stop here, dear reader, and ask yourself the question Wilhoit asked. If there is a thing called “conservatism,” and if it is well defined by Agre and Wilhoit, what’s its opposite? Liberalism? Progressivism? Socialism? FDR socialism? Social democracy?

What is the genuine opposite of conservatism, if conservatism is the regime by which money is converted to power and control over others (as David Graeber put it many times in The Dawn of Everything)?

What is the true, mathematical opposite of the conservative position? What is anti-conservatism at its core?

Give up? Read on.

The answer is in the definition of conservatism itself, and is indeed its mathematical (actually, logical) opposite.

If conservatism is a regime where, under law, some are bound and not protected, and others are protected and not bound, then anti-conservatism must be

Simple, yes? Yet no, not simple at all.

Which of our proposed better-than-conservative societies — liberal democracy, socialism, social democracy, “FDR socialism” — does not enshrine the inherent right of those with wealth to exercise power over others?

All these alternatives are flavors of capitalism, all are sweetened subjugation, modified despotism. All soften the destructive effects of billionaire-controlled corporations and institutions — like “charities” (search for “Take Bill Gates”) and often government — so that many suffer less than they would otherwise have done, and few suffer more.

Does that make these institutions — social democracies; liberal democracies — better? Does it make them, like conservative regimes, bad, or evil? As Graeber and Wengrow replied in The Dawn of Everything, when answering the question “Are humans innately good or innately evil?”:

‘Good’ and ‘evil’ are purely human concepts. It would never occur to anyone to argue about whether a fish, or a tree, were good or evil, because ‘good’ and ‘evil’ are concepts humans made up in order to compare ourselves with one another.

None of these institutions is good nor bad. Do some cause less pain than others? Obviously yes. But to call socialism or any of its cousins “the answer” or “the antidote” to conservatism is to mistake these regimes for what they are not, and to mislead others to make the same mistake.

All of these regimes are flavors of capitalism. And this, from Erich Fromm, is capitalism at its core, modified or not, softened or not, sweetened or the bitter root:

The use of man by man is expressive of the system of values underlying the capitalistic system. Capital, the dead past, employs labor―the living vitality and power of the present. In the capitalistic hierarchy of values, capital stands higher than labor, amassed things higher than the manifestations of life. Capital employs labor, and not labor capital. The person who owns capital commands the person who “only” owns his life, human skill, vitality and creative productivity. “Things” are higher than man. The conflict between capital and labor is much more than the conflict between two classes, more than their fight for a greater share of the social product. It is the conflict between two principles of value: that between the world of things, and their amassment, and the world of life and its productivity. [bolded emphasis mine]

The Natural Order or an Unnatural ‘Sticking Place’?

Is it a natural condition, a natural state, the domination of man by man, of humans by their equals? Our species has been on this planet for 200,000 years, give or take. The earliest oppressor states, less than 5,000. Ninety-eight percent of human history is lost, so it’s a separate project to answer that question well.

But if this is not our species’ natural state — and I’m inclined, positive soul that I am, to believe that humans have simply become simply “stuck” (Graeber’s term) in just one of a large variety of alternative structures — then we could become “unstuck,” could “unstick” ourselves, could rise as easily as we made ourselves fall.

If “stuck in the current ugly social order” is not our natural state, we could free ourselves indeed of rule that hands power to money. We could relaunch our destiny, reboot our social OS to a saner state, and live in a way that’s truly anti-conservative.

Older others have lived far better than us — Stone Age others if Graeber is correct. If they, “mere cavemen,” could retain their freedom through most of our hidden past, why not their putative smarter cousins, we? I ask in all sincerity.