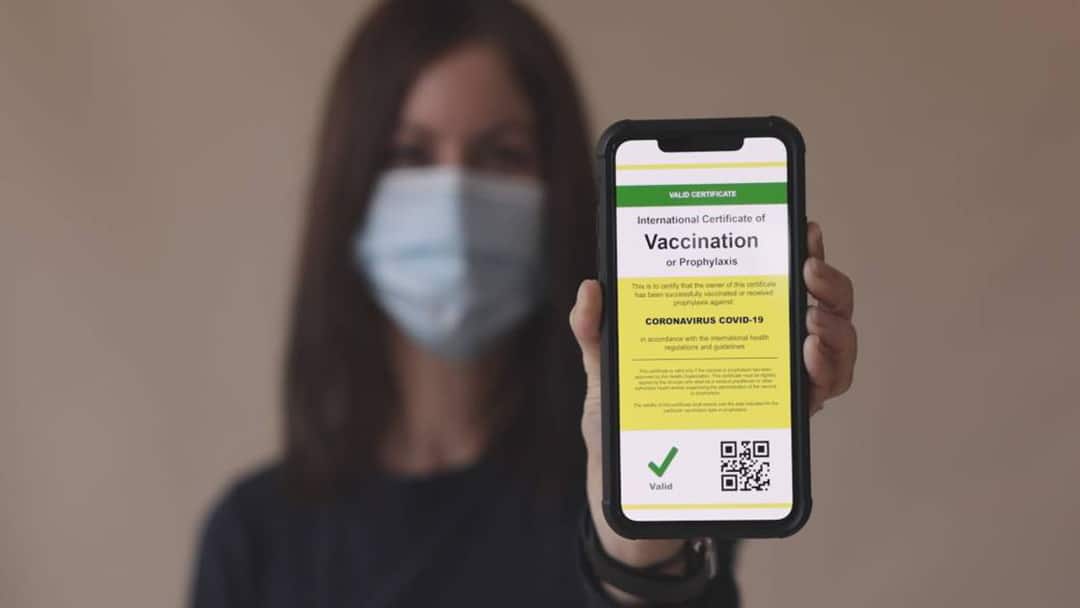 A prominent rental housing provider in the Canadian province of Alberta has told all tenants and prospective tenants that they must get COVID jabs if they want full access to his buildings.

“Vaccination of everyone in our community is the only way we are going to get through this pandemic and back to a sense of normalcy,” said Riaz Mamdani, founder and CEO of Strategic Group, in an October 28 press release.

“The safety of our team and our residents is a top priority, so ensuring full vaccination across the board is the least we can do.”

Many people do not want to take the COVID-19 inoculations, however, because they are not proven to be safe. Millions of injuries and thousands of deaths have been reported in connection with the jabs. Meanwhile, many Catholics and other Christians are opposed to the novel medical products because cell lines derived from aborted babies were used in either their development or their testing.

Strategic Group’s  press release says that the property company “now requires that all employees, residents, and prospective residents be vaccinated.”

Even someone who wants to view one of the Strategic Group’s apartments must prove he or she has had the COVID jabs.

Existing tenants will be required to show they have been jabbed to access fitness facilities and recreation rooms.

Strategic Group says that anyone “unable to be vaccinated (i.e., children under the age of 12) is exempt until able to receive a vaccine.”

“These rules apply to all of Strategic Group’s residential communities in Alberta.” The company owns over 1,500 one- and two-bedroom apartments in Calgary and Edmonton. According to a Canadian Press report, Strategic Group chief operating officer Tracey Steman said the company is “very proud” of its COVID jab mandate.

“And we’d like to see other landlords implement the same policy… It will help to end this pandemic,” Steman continued.

“We’ve had really good feedback from our tenants.”

CEO Mamdani said that the company’s new policy was inspired by residents telling them that “they value knowing that all their neighbours are vaccinated—they feel even safer in their own homes.” He also claimed that there had been no “pushback from prospective residents when we ask for proof of vaccination prior to doing tours.”

Mandating the COVID jab for tenants ‘sets a dangerous precedent’

Eva Chipiuk, a lawyer for the Justice Centre for Constitutional Freedoms (JCCF), told LifeSiteNews that landlords imposing COVID jab mandates “sets a dangerous precedent in Alberta and in Canada.”

“According to this [landlord’s] policy, you do not deserve a roof over your head unless you have taken an experimental injection,” said Chipiuk.

“Such a policy, utterly unthinkable two years ago, is now frighteningly announced with pride,” she added.

Chipiuk told LifeSiteNews that even laws about “not smoking indoors went through rigorous debate in government houses.”

“This is not the same. These rental companies are taking the law into their own hands. If we allow this to happen, what will be next and who will find themselves without a place to live?” the lawyer asked.

The Canadian Press reported that John Dickie, the president of the Canadian Federation of Apartment Associations, said that the Strategic Group’s COVID jab mandate is the first he has heard of in Canada.

Dickie said that he thinks it “possible” that some landlords will follow the Strategic Group’s jab policy, but he does not think this would be “very widespread.”

Sa’d wrote that “landlords cannot simply make unilateral changes to the terms of the agreement, which would include imposing proof of vaccination as a condition of the tenancy.”

“This would prevent a landlord from attempting to evict a tenant based on vaccination status, unless it can be established that the tenant is substantially interfering with the reasonable enjoyment of others within the unit or otherwise causing serious problems at the residential complex because of their vaccination status,” the lawyer continued.

Sa’d noted that a landlord has “no control over a tenant’s guests, including their vaccination status.”

“The landlord can only intervene if those guests are contributing to overcrowding of the rental unit or engage in belligerent or disruptive behaviour that affects other tenants and the reasonable enjoyment of their own units.”

When it comes to new renters, Sa’d wrote that a landlord “cannot discriminate on prohibited grounds such as age, race, gender, and disability under the Code when choosing between prospective tenants.”

Sa’d noted that many people have refused the jab due “to potential health complications” and that excluding them would “directly contravene the Code on its face unless a reasonable accommodation — such as waiving the vaccine requirement — is provided.”

The COVID-19 injections approved for emergency use in Canada, including the Pfizer jab for residents age 5 and up, all have connections to cells derived from aborted babies.

Despite the Canadian government praising the effectiveness of the COVID jabs, trials have never produced evidence that vaccines stop infection or transmission. In fact, their advocates no longer claim they reduce hospitalization; the measure of success is in preventing severe symptoms of COVID-19.