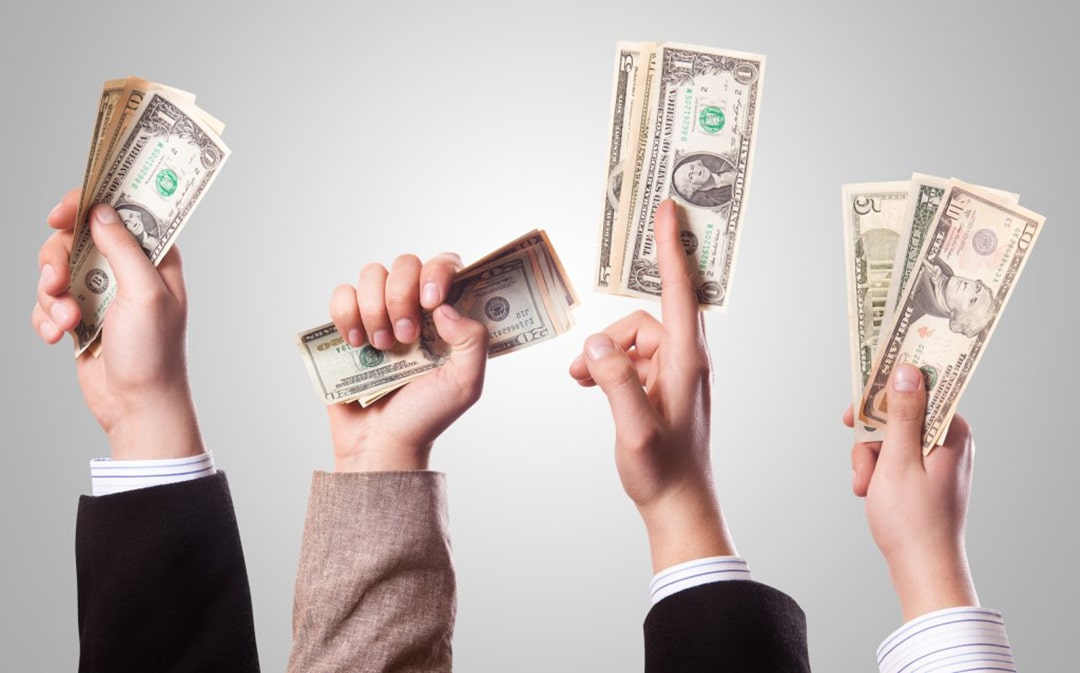 In the nearly three decades since 1995, members of the global 1% have captured 38% of all new wealth while the poorest half of humanity has benefited from just 2%, a finding that spotlights the stark and worsening gulf between the very rich and everyone else.

That’s according to the latest iteration of the World Inequality Report, an exhaustive summary of worldwide income and wealth data that shows inequities in wealth and income are “about as great today as they were at the peak of Western imperialism in the early 20th century.”

“Indeed, the share of income presently captured by the poorest half of the world’s people is about half what it was in 1820, before the great divergence between Western countries and their colonies,” the report notes. “In other words, there is still a long way to go to undo the global economic inequalities inherited from the very unequal organization of world production between the mid-19th and mid-20th centuries.”

The authors of the new report, released in full on Tuesday, go out of their way to stress that contemporary inequities in wealth and income are not inevitable, but rather the consequence of deliberate decisions by policymakers within individual countries and on the global stage.

“The Covid crisis has exacerbated inequalities between the very wealthy and the rest of the population,” said Lucas Chancel, co-director of the World Inequality Lab and lead author of the new report. “Yet, in rich countries, government intervention prevented a massive rise in poverty—this was not the case in poor countries. This shows the importance of social states in the fight against poverty.”

“If there is one lesson to be learnt from the global investigation carried out in this report,” he added, “it is that inequality is always a political choice.”

The new analysis shows that 2020—a year of pandemic-induced economic dislocation that pushed tens of millions of people worldwide into extreme poverty—marked “the largest increase in the share of global billionaires wealth available on record.”

“In the U.S., the return of top wealth inequality has been particularly dramatic, with the top 1% share nearing 35% in 2020, approaching its Gilded Age level,” states the report, whose contributors include prominent economists Thomas Piketty and Gabriel Zucman. “In Europe, top wealth inequality has also been on the rise since 1980, though significantly less so than in the U.S.”

At present, the richest 10% of the world’s population grabs more than half of all global income, the researchers found. The billions of people in the poorest half of the global population, meanwhile, get just 8% of the world’s income.


In keeping with their argument that skyrocketing incoming and wealth inequality is a choice, the report’s authors recommend that world leaders pursue several policy solutions to the global inequity crisis, which has far-reaching economic, political, and ecological implications.

With a “modest progressive wealth tax on global multimillionaires, the report argues, “1.6% of global incomes could be generated and reinvested in education, health, and the ecological transition.”

If implemented in the U.S., such a tax would help reverse the decades-long trend of falling income taxes paid by the wealthiest individuals. The report notes that “today, the effective tax rates of the working class, the middle class, and top 1% are very close.”

More broadly, the authors argue that in order to “put an end to large imbalances in capital and income flows between the Global North and the Global South, it is necessary to reassess the basic principles of globalization.”

“It is not unreasonable to assume that each country in the world should have equal rights to development, in the sense that each human being should have equal access to basic education and healthcare services to start with,” the report states. “The question of how to fund such basic services is entirely political, thereby depending on the set of rules and institutions put in place by societies across the world.”