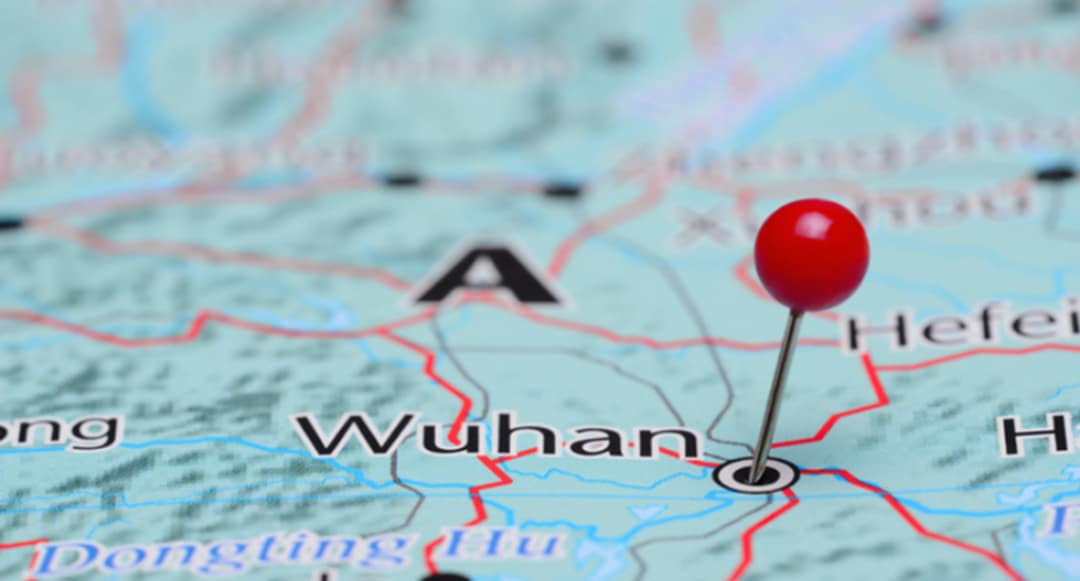 According to an October 21 report from Yahoo News, the NIH has now admitted to paying for Gain-of-Function work at the Wuhan Institute of Virology. At the same time, NIH is pointing the finger at its contractor EcoHealth Alliance for violating reporting requirements. The NIH’s Lawrence A. Tabak made the admissions in a letter to US Representative James Comer while asserting that Ecohealth failed to be transparent in its reporting. Tabak cited a “limited experiment” that was done to see if “spike proteins from naturally occurring bat coronaviruses circulating in China were capable of binding to the human ACE2 reception in a mouse model,” and said that mice with the altered virus “became sicker” than the mice were infected with the unaltered version. Per Yahoo, this disclosure vindicated Senator Rand Paul, who has accused NIAID director Anthony Fauci of suppressing information on such dangerous work in the May and July hearings. See also Ecohealth Alliance Conducted Risky Experiments on MERS Virus in China.

Most GoF work involves taking viruses from animals and changing them in the lab to be more transmissible or more deadly to human beings. The Tabak letter never uses this phrase, perhaps to maintain consistency with Fauci’s earlier denials that such work took place. Still, the research he describes exactly fits the definition of GoF. The Intercept has previously shown that $599,000 from NIAID specifically went to work designed to make viruses more dangerous. Rutgers University biosafety expert Dr. Richard Ebright has previously disputed Fauci’s assertion that NIH “has not ever and does not now fund gain of function research in the Wuhan Institute of Virology [WIV]” as being “demonstrably false.” Ebring told the National Review that the financed work at WIV is the epitome of GoF research as it “enhanced potential pandemic pathogen (PPP)” and was “resulting from the enhancement of the transmissibility and/or virulence of a pathogen.”

Tabak also asserts that EcoHealth did not properly execute its reporting requirements under the grant. They were supposed to submit to a “secondary review” if certain events that could make the research more dangerous occurred. Ergo when the WIV work was able to bind a coronavirus to a human ACE2 receptor in mice, they should have told NIH, and they allegedly failed to do this. Tabak also said that EcoHealth has only five days to provide to NIH “any and all unpublished data” regarding the award for compliance purposes. The rest of Tabak’s letter tried to show that the viruses used under the 2014-2018 NIH grant work are “are decades removed from SARS-CoV-2 evolutionarily,” so not related to the COVID-19 pandemic.

National Review asks, What Else Are They Hiding?

Also on October 21, the National Review asked, “What Else Is EcoHealth Alliance Hiding?” Given that EcoHealth allegedly did not make full reports, we must ask what else we don’t know yet. And it is fishy that Dr. Fauci testified under oath repeatedly that NIH never funded GoF work at Wuhan. As alluded to above, “Out of an abundance of caution,” EcoHealth was to have a “secondary review” of its work if developments that might increase the risk of the research took place. Then, when the human ACE2 receptor was able to bind with the modified virus, EcoHealth was required to, and also failed to, report it to the NIH. They “sat on” this work from 2018 to August 2021 when they “came clean” in a final report. “EcoHealth failed to report this finding right away, as was required by the terms of the grant. EcoHealth is notified that they have five days from today to report any unpublished data from the experiments and work conducted under this award. Additional compliance efforts continue,” Tabak posited. Given that it took 18 months for all of this information to come out, the Review asks, “So, what other Wuhan research developments — or accidents — has EcoHealth concealed?”

Instead of full cooperation with an inquiry into the origins of SARS-CoV-2, EcoHealth president Peter Daszak “has worked hard to narrow the field of acceptable debate on the topic.” He even organized a Lancet letter early in the pandemic, which put the lab-leak theory “out of bounds.” And instead of signing on to the letter, “he tried to conceal his involvement in it so that the public wouldn’t call out his conflict of interest.” And Daszak was “the lone American whom Beijing permitted to participate in the WHO’s initial COVID-origins investigation, which concluded that the lab-leak theory was ‘extremely unlikely’ based on such little information that the WHO director himself rejected their conclusion.” The National Review concludes: “Tabak takes pains in his letter to rule out the possibility that the work done under this specific grant produced COVID-19, but if EcoHealth wasn’t being fully transparent in this case, what else are they hiding?”

The NIH quietly changed the definition of “gain-of-function.”

The National Institutes of Health quietly altered a key definition of “gain-of-function” research on its own website amid a wave of major scrutiny regarding its funding of controversial research in Wuhan, China.

The altered definition received significant attention after being noted by retired Navy officer Jeremy Redfern on Twitter on Friday afternoon.

Web archives show that as recently as Oct. 19, the NIH defined “gain-of-function” experiments as “a type of research that modifies a biological agent so that it confers new or enhanced activity to that agent.”

“This research poses biosafety and biosecurity risks,” the prior definition stated, “and these risks must be carefully managed. When supported with NIH funds, this subset of GOF research may only be conducted in laboratories with stringent oversight and appropriate biosafety and biosecurity controls to help protect researchers from infection and prevent the release of microorganisms into the environment.”

The latest revision appears rewritten to significantly downplay the concept of gain-of-function research at all; rather, the page focuses mostly on “enhanced potential pandemic pathogen,” or ePPP, research.

“While ePPP research is a type of so called ‘gain-of-function’ (GOF) research,” the site states, “the vast majority of GOF research does not involve ePPP and falls outside the scope of oversight required for research involving ePPPs.”

The page notes that it was “last reviewed” on Oct. 20. It gives no explanation, or mention, of the significant edits it underwent.