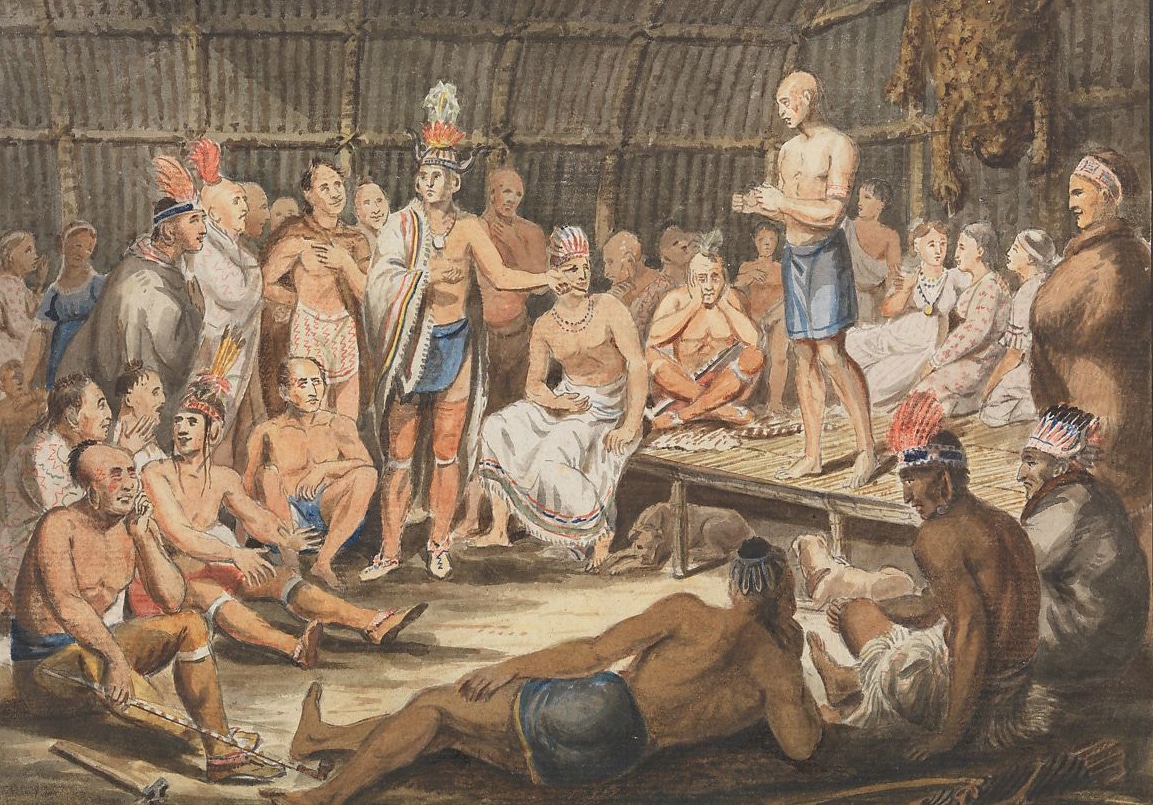 I want to share with you this deep and far-ranging conversation I had with Indy Rishi Singh for a podcast called Political Hope. (Spotify, Apple). We could sure use some hope right now, at a time of vicious partisanship, entrenched power structures, intensifying paralysis, and political deadlock.

What is politics, but the way human groups make collective decisions? The barriers to solving any of the world’s problems are political, not technical. If there is no political hope, then there is no hope, period.

Where is hope to be found? Pardon the cliché—it is to be found in democracy. In this conversation Indy and I explore (among other things) what democracy is and isn’t using two recent examples: India and Ecuador. In both places, a massive popular movement has succeeded in stopping and reversing horrible government policies.

This is really good news for the Amazon rainforest, where the resource extraction was to have occurred. And, mining and drilling cause devastation beyond the ecological. As the roads and machines encroach, traditional livelihoods and ways of life deteriorate, bringing alcoholism, domestic violence, and poverty. The indigenous are defending not only their territories, but their very culture. 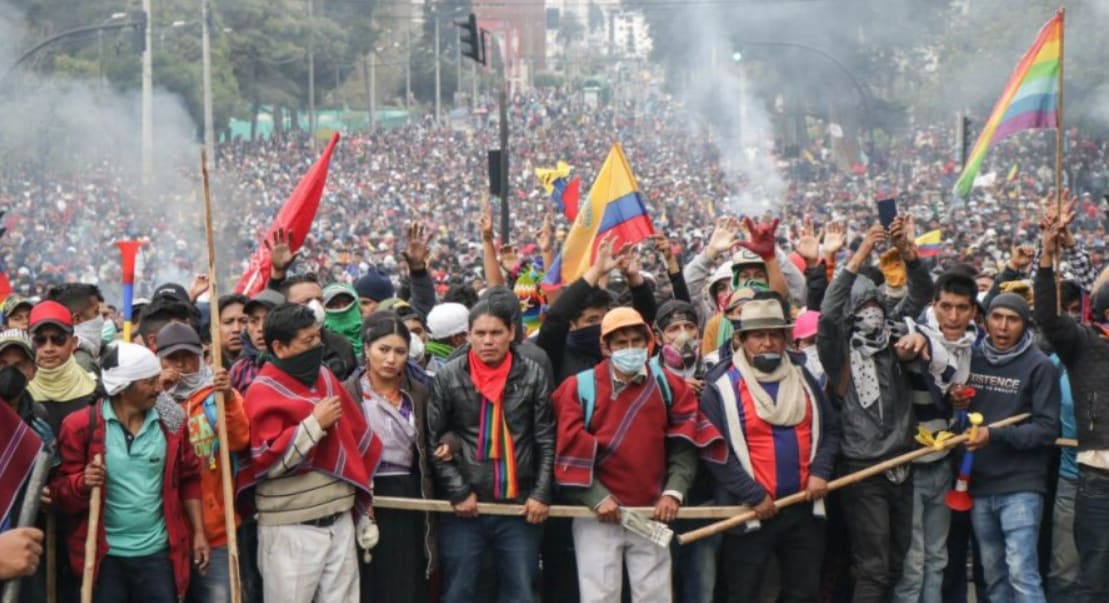 Meanwhile in India, the Modi government has waged a near decade-long assault on traditional village life under the banner of forging a “modern India.” Covid provided an opportunity to accelerate these policies, which critics say are designed to transfer rural resources to large corporations. The most recent element of the plan was a series of three farm laws that would have corporatized rural India and destroyed the livelihoods of hundreds of millions of small-scale farmers. However, the government wasn’t counting on massive popular resistance, led by farmers, that mobilized millions of people who virtually surrounded New Delhi for most of 2021.

This is what real democracy looks like. The success of the movement did not hinge on reforming the government itself. The people know where power ultimately lies—in themselves. This was not a mere “protest,” which is a kind of plea to authority to relent on unjust policies. It was the people exercising their power. In the US, we mime true democracy by protesting (maybe smashing some stuff) and going back home again, having made our “statement.” They certainly didn’t do it that way in India or Ecuador.

One idea I raise in the podcast is that perhaps democracy is not something that can be instituted. A truly democratic future cannot rely on incorporating democracy into systems and institutions of governance. These always become anti-democratic. The government rules the people, legitimizing itself through elections.

My brother points out that the ancient Athenians considered elections to be not very democratic. Power-hungry, manipulative individuals would inevitably rise to office. In a true democracy, they believed, office would be chosen by lot. In fact, this system was practiced during some periods of Athenian history. I don’t know if it would work today—power would go to the entrenched lobbyists and bureaucrats—but I think it would be an improvement on the current system. Don’t you think that any random citizen would be an improvement on the last two Presidents?

In case you were wondering, the answer is yes: I am indeed making an oblique point about the lack of democracy in places like the US that are supposed to be its exemplars. Maybe democracy is less about the nature of government than it is about the ungovernability of the people. Maybe democracy resides in unofficial, informal civic structures, extra-legal vernacular institutions, and place-based communities. When the people are strong and determined, when they have a sense of themselves as a people, when they know their own power, when they are, therefore, unruly, they will recognize and stand up for their interests when the government violates them. Therefore, the government will hesitate to violate them. We might call such a government “democratic.”

All right, I didn’t mean to start writing an essay here, I just wanted to share this podcast before returning to the Pandemania series.