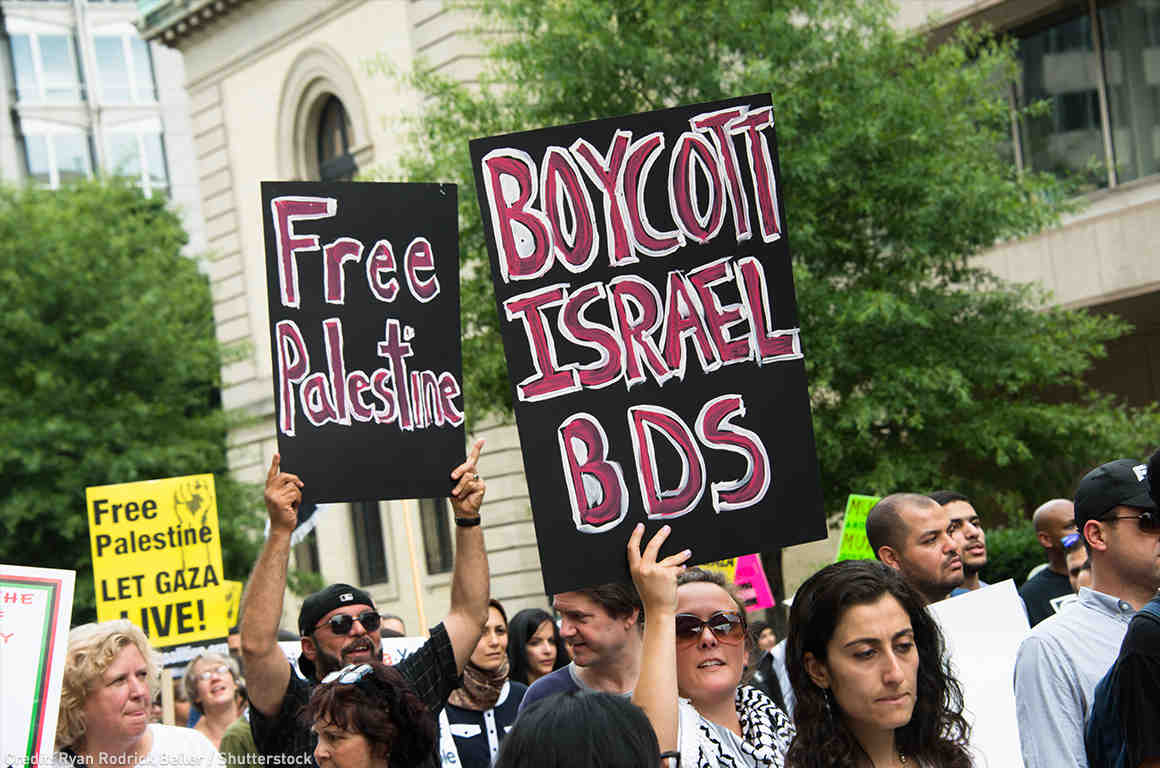 The Rutherford Institute is denouncing as unconstitutional an attempt by Texas officials to muzzle political viewpoints expressed in the form of boycotts and protests.

Weighing in before the Fifth Circuit Court of Appeals in A&R Engineering and Testing, Inc. v. Paxton, Rutherford Institute attorneys are challenging a Texas anti-boycott law that prohibits the government from doing business with companies that boycott or criticize Israel. Approximately 33 states have adopted laws that seek to punish those who criticize Israel by denying them government contracts.

“Boycotts are a protected part of the American tradition of political protest that dates back to the American Revolution, when early Americans expressed their outrage over Britain’s oppressive taxes and military occupation by staging boycotts of British goods and organizing public protests, mass meetings, parades, and other demonstrations,” said constitutional attorney John W. Whitehead, president of The Rutherford Institute and author of Battlefield America: The War on the American People. “Anti-boycott laws are a thinly disguised plot to muzzle dissent, silence those who would challenge government authority, and undermine our First Amendment rights, which assure us of the right to free speech, expressive activities, protest, and the right to criticize the government.”

Anti-BDS (Boycott, Divestment, and Sanctions) laws, which have gained traction across the country, restrict government funds being paid to persons or entities who boycott Israel or take any action intended to penalize or inflict economic harm on Israel, such as by giving speeches or sponsoring protests against Israel. Anti-BDS laws have arisen in response to a political movement that seeks to apply international, nonviolent pressure on Israel so long as it occupies the West Bank, Gaza, and East Jerusalem, and further seeks to achieve full equality for Arab-Palestinian citizens of Israel. The state of Texas, which has been actively courting business with Israel for the past few years, first enacted an anti-BDS Law in 2017, which prohibits government agencies from doing business with companies that boycott Israel.

A&R Engineering and Testing has contracted with the city of Houston for 17 years and provided more than $2 million worth of services to the city. However, A&R’s owner Rasmy Hassouna has attended protests in support of Palestinian rights and personally boycotts Israel over its occupation of Palestine (he also boycotts Venezuela). As a result of the state’s anti-BDS law, A&R Engineering was unable to renew its government contract. A&R Engineering filed a lawsuit in the federal district court for the Southern District of Texas against the City of Houston and the Texas Attorney General challenging the anti-BDS law as an unconstitutional attempt by the government to force Hassouna to relinquish his right to political expression. The court found that Hassouna’s pro-Palestinian political views are protected by the First Amendment and issued an injunction to stop the government from enforcing the law and requiring the clause in A&R’s contract. The Attorney General appealed the ruling to the Fifth Circuit Court of Appeals. In support of A&R’s right to political expression, The Rutherford Institute has asked that the injunction be upheld and argued in favor of its being expanded beyond this particular case.

The Rutherford Institute, a nonprofit civil liberties organization, provides legal assistance at no charge to individuals whose constitutional rights have been threatened or violated and educates the public on a wide spectrum of issues affecting their freedoms.