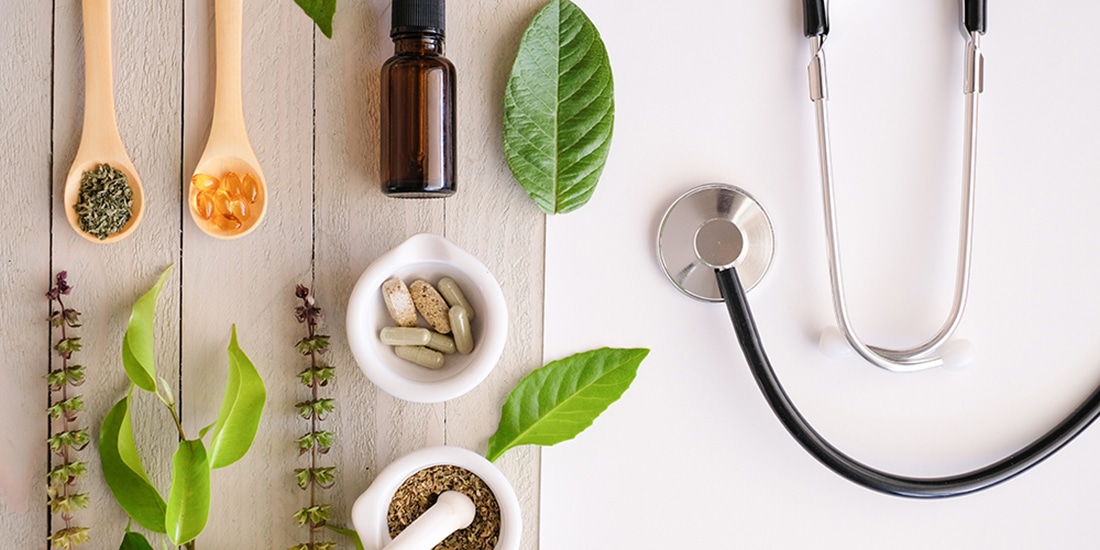 For a while now, we’ve been telling you about the threats posed by mandatory product listing (MPL) for supplements, a policy championed by Senator Dick Durbin (D-IL). We fear that, if MPL gets passed, the US will start restricting vitamin doses as has been going on in Europe for some time now. These restrictions are based on unscientific assessments of the risk posed by supplement doses. The main thing wrong with these determinations is that they overstate the danger posed by supplements and completely ignore the health benefits that can be derived from higher doses. Taking even one step in this direction threatens your access to a variety of supplements at levels that can support and optimize health.

Here’s what has been going on in Europe. European regulators, using models derived from the US National Academies, developed “tolerable upper limits” (ULs) for a variety of nutrients. These are levels above which regulators believe adverse events can occur. ULs are then used to develop legally-enforceable “maximum permitted levels” of nutrients in supplements. This is part of the reason we believe maximum levels for supplements can happen here: US authorities are the original architects of ULs; Europe simply took this approach and ran with it.

Our recent look at what Sweden has been doing serves as just one example of the restrictions being proposed across the European Union. MPL for supplements makes it much easier for US regulators to pursue similar restrictions here. The plan started in the mid 1990s when ULs for nutrients were first developed in the US, and Sen. Durbin has been working ever since to place restrictions on supplements.

ANH-International has been at the forefront of this issue since the beginning. ANH-International founder, Robert Verkerk, PhD, has published several papers critiquing the approach that has been used to determine the ULs for nutrients. In these papers, Dr. Verkerk points to a fundamental flaw: in setting upper limits for vitamins, regulators have completely ignored the fact that, for most people, risk overlaps with many health benefits that can be derived from nutrient doses above upper limits.

Think of it this way: European and American authorities determining these levels apply a methodology intended to eliminate any risk of adverse events from vitamins and minerals from supplements in the vast majority (>97 percent) of the population. If a similar approach was applied to food, all wheat and dairy products would be banned, since gluten sensitivity exists in 12 percent of the population and 36 percent of the US population is lactose intolerant.

Take niacin, for example. The UL for niacin was determined using the lowest intakes that induce flushing, the redness caused when more blood flows to an area of the skin—even though the flushing effect varies in intensity between individuals, habitual use of niacin may eliminate it, and at least one form of niacin, inositol hexanicotinate, does not cause flushing. EU authorities set the UL for niacin at 10 mg/day, while US authorities set the UL at 35 mg/day. However, most health benefits of taking niacin supplements—for blood lipid management, improved blood glucose control, and management of anxiety—occur well above these dosages. To take one example, studies have found that LDL cholesterol levels can be lowered by 33 percent at 2 grams per day, though vasodilation and flushing affects can occur more at these higher doses.

European countries are setting limits on how much niacin supplements can deliver in order to protect a certain subset of consumers from flushing effects, while ignoring any benefit that can be derived from taking higher amounts of that nutrient. We have to ask ourselves, are rashes and skin-reddening serious enough to limit consumer choices? Are they more serious than cholesterol management? This makes no sense, except when you consider that government bureaucrats have always tried to erect roadblocks to prevent consumers from using supplements for therapeutic purposes. In the government’s view, only drugs can prevent or treat disease; admitting higher doses of certain nutrients can impart health benefits threatens Big Pharma profits.

Vitamin D is another example. European regulators set the UL for vitamin D at 50 micrograms (2,000 IU); Germany then set a maximum permitted level of 20 micrograms (800 IU) of vitamin D in supplements. The UL determined by the National Academies in the US is 100 micrograms, or 4,000 IU. This prevents individuals from consuming higher levels of vitamin D which, in the absence of significant exposure to the sun, has been associated with reduced cancer risk and lower incidence of cardiovascular disease. As we reported previously, achieving what integrative experts consider optimal vitamin D levels can require individuals to take between 5,000-8,000 IU (125-200 micrograms) vitamin D per day.

We’ve previously discussed the failing of regulators to take into account the differing effects of various molecular forms of the same vitamins and minerals. For example, the upper limit on magnesium was set based on the propensity of magnesium oxide to cause diarrhea. But the forms used commonly by integrative medicine practitioners (glycinate, taurate, malate, or chloride) are much gentler on the gut. Yet restrictions on magnesium supplements apply equally to all forms across the board. The same ineptitude is apparent in restrictions placed on all forms of vitamin B6 when only one form, the pyridoxine form, is associated with negative effects at extremely high doses.

From these examples, it should be clear that regulators in the European Union and the US don’t have a clue what they are doing. These are the people Sen. Durbin wanted to put in charge of putting together a list of supplements that can cause “potentially serious adverse effects.” We cannot let Sen. Durbin and his allies lead us down this road to European-style supplement restrictions.

Action Alert! Write to Congress and tell them to oppose MPL for supplements. Please send your message immediately.