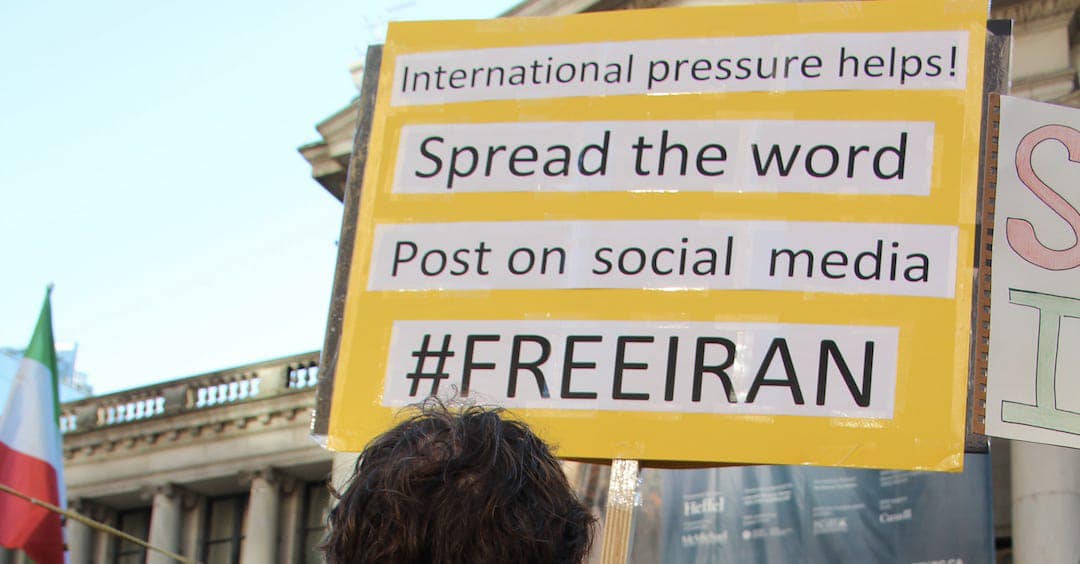 Truthout has a recent article titled “The Left Can Support Protesters in China Without Shilling for US Imperialism” with a subtitle asserting that “Chinese workers and Uyghurs need solidarity from leftists worldwide,” and it at no point attempts to defend either one of those titular claims.

The article features comments from New York University’s Rebecca E Karl and is replete with leftist-sounding phraseology like “heteronormative patriarchy” and “the hegemonic hold of white power,” but what it does not contain is any attempt to substantiate the claim that the left can support protesters in China without shilling for US imperialism or the claim that they need solidarity from leftists worldwide.

This is because those claims are entirely baseless. I run into such claims all the time and often challenge them when I encounter them, and nobody has ever once been able to logically and coherently explain to me what is gained by leftists in the English-speaking world displaying “support” or “solidarity” with protesters in nations like China and Iran that are targeted for regime change by the US-centralized empire. Nobody has ever once been able to provide me with a good explanation of how leftists can throw their weight behind narratives that are being exploited for propaganda against empire-targeted governments without assisting those propaganda campaigns.

This is because no good explanation exists. 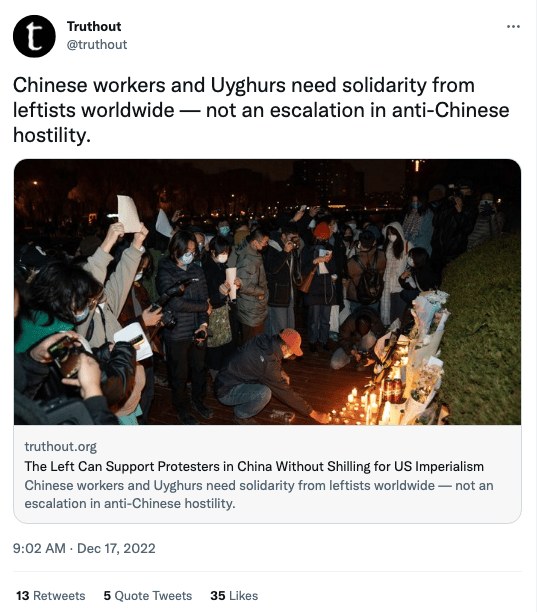 And I don’t mean to single out Truthout for this; pushing leftists to help decry empire-targeted governments is something that’s done all the time by western leftist and leftish media. Jacobin ran an article last month insisting that “the international left must formulate a way to effectively express solidarity” with protesters in Iran, and Shock Doctrine author Naomi Klein was recently making the same case regarding Chinese protesters as well. Any time there are protests in an empire-targeted country, we are presented with Official Leftists admonishing us that we must add our voices to the mainstream fray in cheering them on.

And it’s always for unclear, inarticulately argued reasons. It’s generally framed as something that leftists should just assume is inherently true because it’s presented with leftist-sounding jargon like “solidarity”, but nobody ever clarifies what actual, concrete benefits are delivered to protesters in empire-targeted governments by expressions of solidarity from the west, or how those benefits outweigh the negative drawbacks of helping to amplify condemnations of a government that the empire is trying to manufacture consent for aggressions against.

They generally don’t even explain what they mean by “solidarity”. Presumably they don’t mean flying to those countries and providing them with hands-on assistance or they would have said that, so what do they mean? Tweeting your support with the relevant hashtags? Feeling feelings of solidarity in your feely bits? Is the claim that if people voice expressions of “solidarity” with their voices and on the internet and feel feelings of solidarity in their feely bits, something good will happen? What is the good thing that will happen? What specifically is the material benefit being delivered? They never say.

I could see the argument being made if we were talking about an issue that’s not receiving adequate attention. Palestinian rights, for example, is an issue that has for generations been both ignored and actively propagandized against, and grassroots efforts to drag that issue into the spotlight have made it much harder for Israeli apartheid to continue with the kind of support it’s going to need going forward. 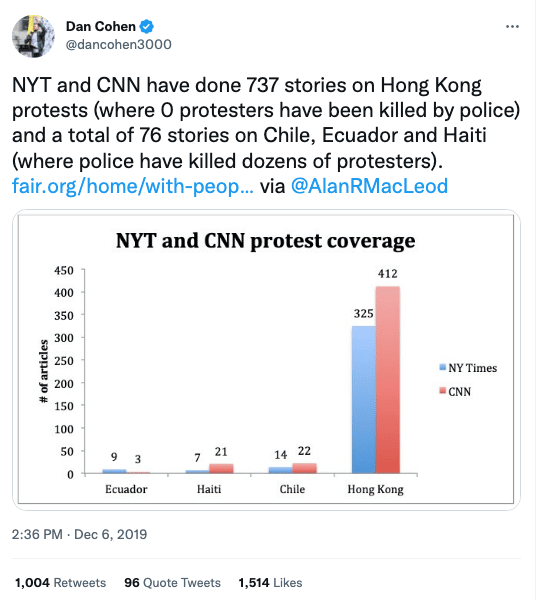 You can’t just conduct yourself as though these propaganda campaigns aren’t a thing. If you live in one of the member nations of the US-centralized power alliance, you can’t just pretend your expressions of support and solidarity mean the same thing as if they were coming from someone in Latin America, Asia, or Africa. You’re not the same. You’re speaking from within the most powerful empire that has ever existed, and you are always necessarily in some kind of relationship with that empire’s campaign of global conquest and the propaganda operations which grease its wheels.

And you need to be responsible with that relationship. If you live in the US or any of its imperial member states like the UK, the EU, Australia or Canada, it simply is not possible for you to lend your voice to the cause of protesters in empire-targeted nations without facilitating the empire’s propaganda campaigns about those protests. It cannot be done. You either have a responsible relationship with this reality or an irresponsible one.

Western leftists who go out of their way to amplify protests that are part of an ongoing imperial propaganda operation have an irresponsible relationship with that reality. They’re not doing anything that actually helps the people in those countries, but they are absolutely doing something that could end up hurting them. And if they’re really honest with themselves they know this. But they do it anyway because it looks good in front of their propaganda-addled leftish friends and followers. 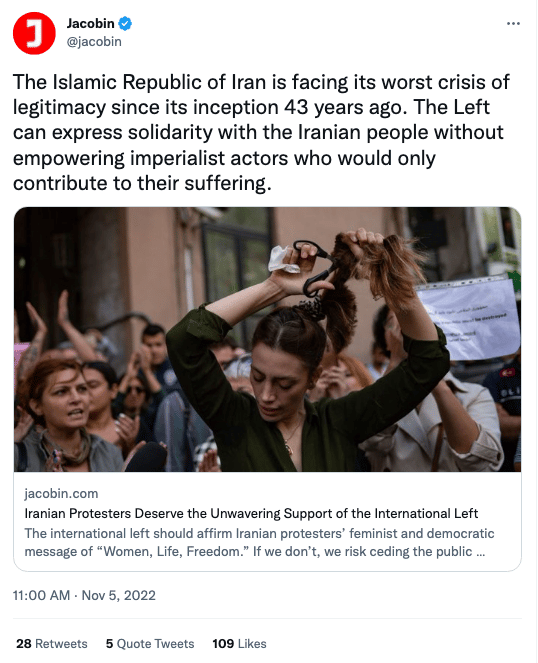 Before they drop bombs, they drop narratives. Before they launch missiles, they launch propaganda campaigns. Before they roll out sanctions, they roll out perception management. If you choose to help them do this by participating in their propaganda campaigns, then you are just as complicit in their consequences as the military personnel who carry them out. Regardless of whatever leftist-sounding justifications you might spin for yourself about why you did it.

This isn’t a fucking game. The world isn’t a catwalk for you to strut your fashionable lefty expressions of “solidarity” on to win likes and retweets. If you live inside of the empire, then you need to be responsible with your relationship with its propaganda. Otherwise you’re just a garden variety imperialist with a cutesy story about yourself.

A westerner “supporting” an uprising in an empire-targeted nation is like someone covered in raw sewage coming into your house to help you clean. Stop helping and go clean the shit off yourself, mate.

“The Left Can Support Protesters in China Without Shilling for US Imperialism.” No they can’t. Knock it off.