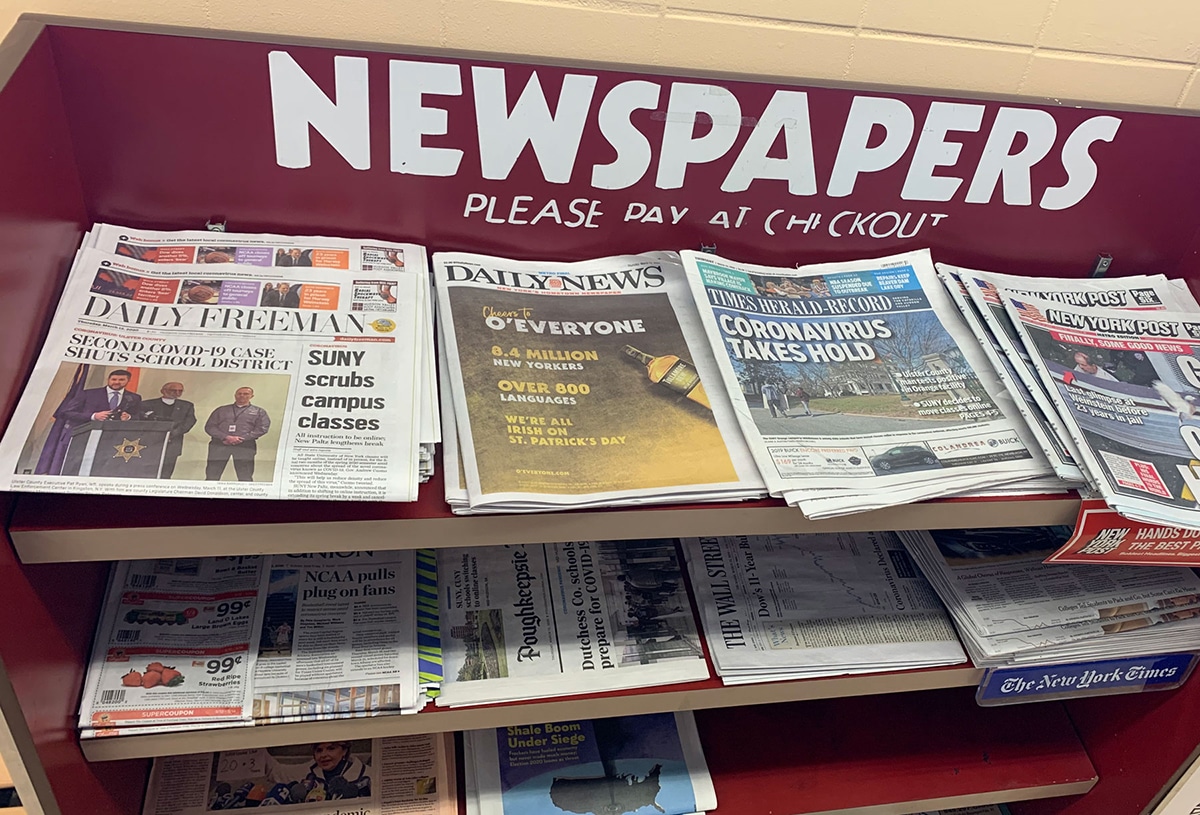 In a caustically naive or intentionally planted article in The Atlantic, Brown University economist Emily Oster is calling for forgiveness of public officials who made “miscalculations” about their “pandemic” and the response they demanded from the public: what amounted to the sacrifice of our way of life.

Our way of life: the very thing we previously accused Osama bin Laden of wanting to take from us, and waged war against Afghanistan for nearly 25 years.

Yes, Emily Oster is openly calling for forgiveness of those who fostered the destruction of the modern world and turned society into a prison camp. She thinks public officials should be given a pass for converting hospitals and nursing homes into execution centers.

We should all think we lost loved ones to some kind of accident, not a plan — then kiss and make up. They had the best intentions, after all. And we are of course must now assume they will continue to have the best intentions as disaster capitalism unfolds month by month.

We’re Supposed to Get Over It

Oster writes of things like closing down beaches and making hikers wear face coverings in wide-open natural spaces, which would also include bans on speaking with your neighbor, or having a guest visit you in your garden:

These precautions were totally misguided. In April 2020, no one got the coronavirus from passing someone else hiking. Outdoor transmission was vanishingly rare. Our cloth masks made out of old bandanas wouldn’t have done anything, anyway. But the thing is: We didn’t know.

The perspective, “let’s get over it,” would seem to be a coordinated public relations approach. To claim public officials and politicians didn’t know what they were doing, or “overreacted,” when they locked down society in the spring of 2020, is to engage in a criminal conspiracy. Oster neglects to mention how many people were killed and injured and how many lives were shattered by these “mitigation” maneuvers, all of which were known to be pointless.

Oster writes that we didn’t know.

But what did they know? And when did they know it? A look at medical history reveals the problem with the “mismanaged pandemic” theory, and points to intent rather than neglect.

There is a long list of things that were known by authorities on Jan. 1, 2020, which all add up to one thing: They knew what the “pandemic” they said was happening could not happen, but they kept going. In fraud law, there is something known as scienter, which is foreknowledge of the falsity of claims made. Here is an inventory.

— The viral transmission theory was disproved by Dr. Milton Rosenau and others in a series of careful, well-documented experiments performed for the U.S government and published in 1919, and there is nothing in the medical record to contradict them. These experiments demonstrated that the “Spanish Flu” was not a contagious disease. Far from being a state secret, this was published in the Journal of the American Medical Association (JAMA), Vol. 73, No. 5, Aug. 2, 1919.

— The deadly virus theory of “flu” outbreaks of 1918-1919, 1957-58 and 1968-1970 was disproved by Dr. Anthony Fauci in 2008 in a widely published, peer-reviwed journal article. Fauci and his co-autors wrote that the real cause of death was bacterial pneumonia (but also blamed a phantom virus they knew was not transmissible).

— The PCR “test” that “proved” the existence of the claimed outbreak had been shown repeatedly to get 100% false positives, widely admitted by CDC and Dartmouth Medical Center, where it created a “false pandemic.” This was reported at length in The New York Times — accurately. CDC warned that the PCR should not be used for general screening during an outbreak — but that’s exactly what they did with it. Further, a PCR positive became a “confirmed case,” against the facts.

— In early 2020, the CDC again admited, “Detection of viral RNA may not indicate the presence of infectious virus or that 2019-nCoV is the causative agent for clinical symptoms” (emphasis added). In other words, CDC openly admits their test, which they already know blows 100% false positives, is useless as a diagnostic tool.

— The mass psychogenic effect of news reports was documented by the Department of Homeland Security (DHS) in 2006 (see below). Reports of a single incident could immediately send thousands of people to the hospital with clinical symptoms and with no exposure to any chemical or pathogen — only the idea of one. Therefore, they knew that constant coverage would cause a panic send many people to the hospital with symptoms but no infection or exposure.

— There were two planning events in October 2019 which unequivocally demonstrate that what happened in early 2020 was premeditated, planned, and executed. One was Event 201, which gamed out the world’s first coronavirus outbreak two months before the same people claimed that one had happened. It was sponsored by the Johns Hopkins Health Security Center, the World Economic Forum and the Gates Foundation — prime movers of subsequent “virus” scenario.

— The other was C-Span panel pitching an mRNA “universal flu shot” and advocating rebranding the flu as something as deadly as AIDS or cancer. Play this two minute audio by Fauci, or listen to to a full report on the “mRNA universal flu vaccine” that became the “covid” shot.

— The claimed “virus” was cooked up in a computer in early January 2020 by a team that included Johns Hopkins Univesity, one of the sponsors of Event 201. A fake PCR protocol was issued later the same month, and taken up by the World Health Organization. This was concurrent with a massive propaganda campaign on all levels of the media.

The idea of contrition or remorse for these actions would be something brought up during the sentencing phase of the trial, after conviction — not before they get a chance to do it again, and again, and again.

Eric F. Coppolino is a New York-based investigative reporter. He is the host of Planet Waves FM on Pacifica Radio, the author of What Happened: The Covid Chronology, and founder of Covid19 News. Please visit his Press Room.