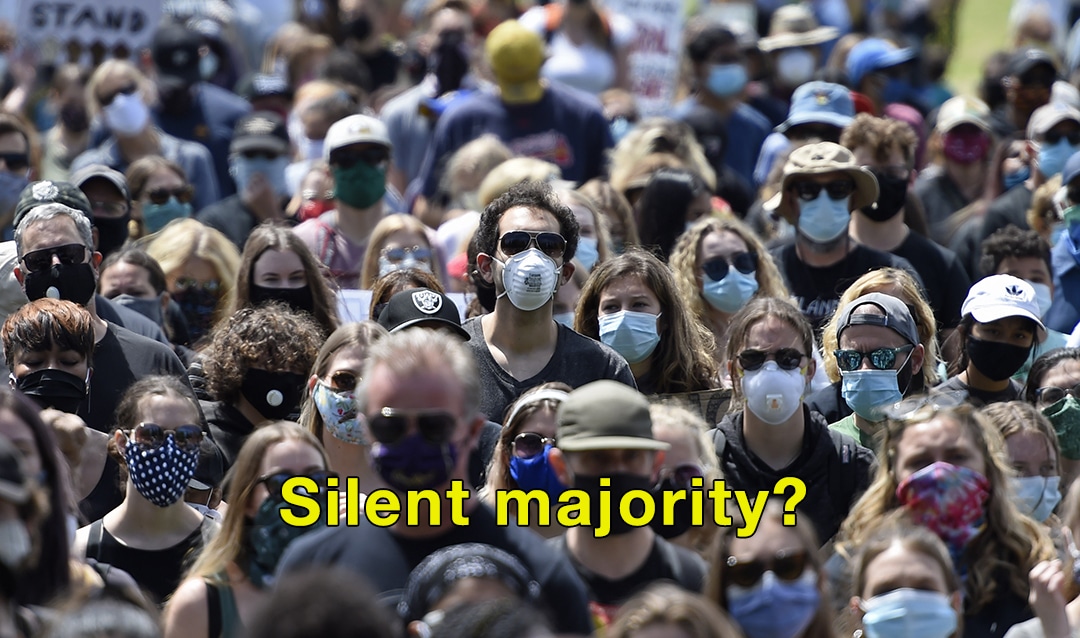 Of course, some academics were notably vocal during COVID19, taking the thesis position– lockdown, school closure, masking, temperature checks– or the antithesis– that these interventions don’t work or did more harm than good. But notably most academics were silent.

I understand why laboratory scientists might have stayed out of it, but two groups puzzle me: global health advocates and early life course/ disparities researchers who were quiet.

Lockdowns might ultimately be the single most destabilizing event in the last 25 years globally. Leading to famine and extreme poverty like we have never seen in modern times. Oxfam warned last summer that 11 people die each minute from hunger, outpacing covid.

A generation of kids have lost their future. UNICEF reported in March 2021 that 168 million kids lost a year of school, and many lost more.

India faced some of the longest closures, mortgaging the future of tens of millions of kids, leading to catastrophic educational losses.

School closures in the USA were disproportionately in liberal strongholds and attitudes were temporaly linked to Trump’s advocacy. Closing school for more than a year is the greatest domestic policy failure of the last 25 years. As a lifelong Democrat/ progressive, I know with confidence that my team is responsible for this.

The answer is simple: they are more committed to their career than they are to the cause. It is a professional liability to take a strong stand on a controversial issue. It can lead to professional repercussions. Being silent is safe. At the same time, the single most consequential decision of one’s lifetime was taking place on topics these people supposed care about, but they were silent. Instead, the continued their, by perspective, trivial work.

This criticism is particularly relevant for global health reseachers. For years, I have felt that some spend their lives flying to Europe to attend cocktail parties and lavish conferences, praising themselves for their virtue, while the globe stagnates in economic hegemony, and the average person’s health in a low or middle income nation is unchanged. It feels like empty rhetoric, and this was on full display with COVID. Most were totally silent on lockdowns.

Part of the barrier is the Academy, which is meant to promote vibrant thought, has become a monoculture of groupthink. Everyone cares about diversity, but on school closures– a form of structural racism– they were all silent. Everyone cares about the poor, but is happy to put their own child in a school pod, while poor kids get a zoom education. Perhaps some of these people lacked professional support or protection to speak against the (perceived) mob, but others may have merely lacked courage, or as is human nature, chosen selfishness.

At the end of the day, covid policy was dominated by idiots, people lacking a self preservation instinct, and a few courageous souls. Sometimes, however, it was hard to tell who was who. But most of all we missed the voices that should have been active. They were silent. They let me down, but also a few hundred million children. I hope they enjoy their promotions.