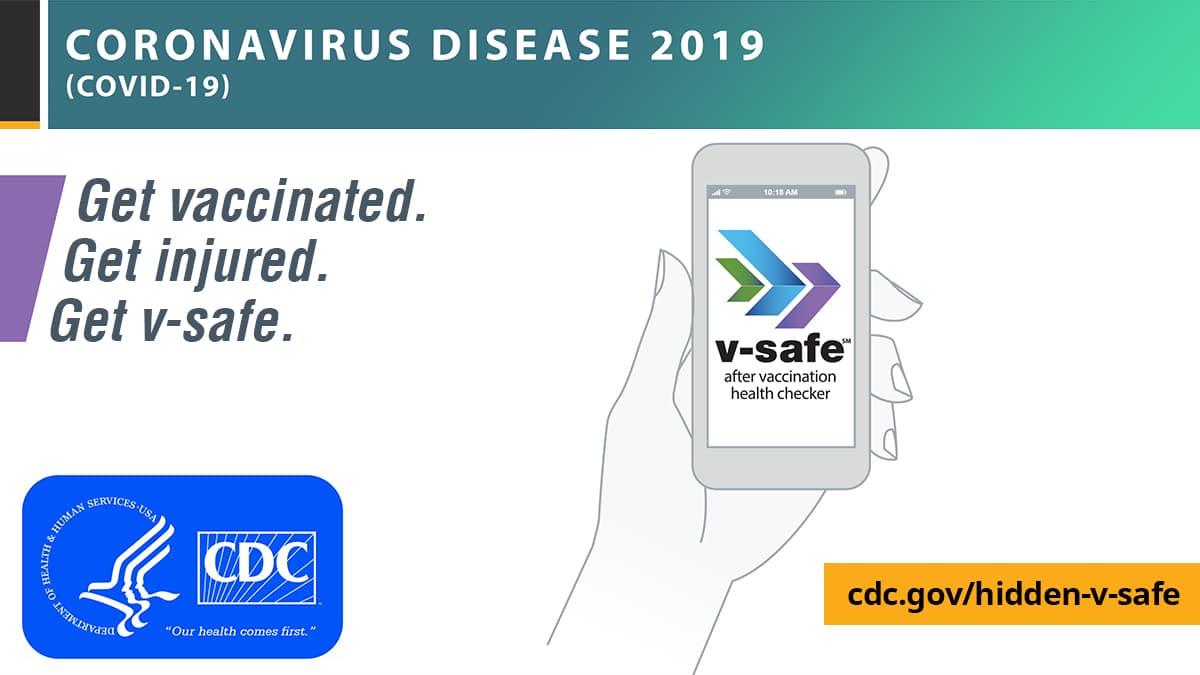 Last year, I wrote to let you know that the CDC was refusing to release its post-marketing safety data for Covid-19 vaccines from its v-safe system to the public, despise our legal demands for this data on behalf of the Informed Consent Action Network (ICAN).

The CDC refused to release this data even though it had documented the data was in a form that could already be released to the public (meaning, it was “deidentified” or clear of any personally identifying information) because Oracle, a private company, already had access to this deidentified data.

Well, after multiple legal demands, appeals, and two federal lawsuits, the CDC finally capitulated and agreed to a court ordered schedule compelling it to produce the data.  Now that ICAN, and therefore the public, have received the check-the-box portions (as opposed to the free-text field portions) of this data, the data itself may explain why the CDC refused to release it without a fight.

V-safe’s data shows that 7.7% of its approximate 10 million users reported having to receive medical care after receipt of a Covid-19 vaccine, and over 70% of those users sought outpatient/urgent clinical care, emergency room care, and/or were hospitalized.

I can already hear the retort: surely these were anti-vaxxers reporting the need for medical care!  Far from.  All v-safe users received the Covid-19 vaccine.  Anti-vaxxers don’t get the shot.  Not only were these folks not against the shot – again, because every one of them got the shot – they are likely mostly vaccine enthusiasts. This is evidenced by the fact that most of the individuals who registered for v-safe did so between December 2020 and April 2021; in fact, around 9 million of the approximate 10 million users registered during this period.  This was the time, you may recall, when many people were clamoring over each other to get the shot.  When they were spending hours online searching for vaccine availability and making appointments.  When love songs were literally being sung about the vaccine.

This was also early in the rollout when CDC recommended, and many states followed, a phased rollout, offering the first vaccines to healthcare workers and to long-term care facility residents.  It was during this period that people signed up for v-safe to participate in its rollout, excited to be part of the vaccine program.  (One can assume that more healthcare workers than elderly long-term care residents signed up for a smartphone-based program).  This also pre-dates most vaccine mandates in the country.

The data submitted by the 10 million v-safe users therefore may be a good reflection of the experience of the larger population of 265 million Americans who received at least one dose of a Covid-19 vaccine.  To the extent it is not, if anything, these people (as enthusiasts and/or healthcare workers) were arguably more prone to underreport symptoms than to overreport.

The data itself is disconcerting but even more incredible is the CDC’s stonewalling the release of the data, the process needed to obtain the data, and how the CDC used, or dare I say misused, the data over the last year and a half.  This story, in many ways, reflects all that is wrong with so-called public “health” authorities.  It shows the serious danger resulting when the CDC’s policies, public claims, and reputation become indistinguishable from its need to defend a product at almost all costs.

To make it manageable to tell and digestible to folks with busy schedules, I will tell the story in several parts released over the coming days and weeks.

The v-safe story continues in Part 2, to be released tomorrow, which will explain what is in v-safe and why you should care.  And trust me, you should care, as v-safe is likely the best evidence that exists regarding the safety profile of this product.  As I tell the story, I will endeavor through these posts to respond to the torrent of inquiries regarding v-safe, the fight to get the data, and the data itself, which I have already received.

I will leave you with a short appearance I had on Fox News discussing the v-safe data (click video):