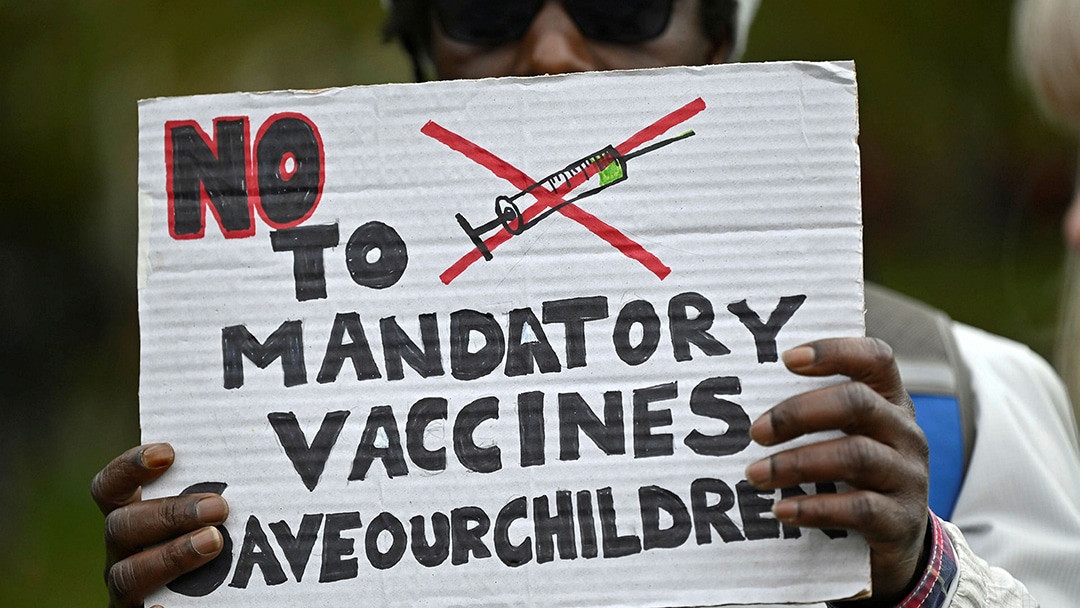 A Majority of Americans Are “Anti-Vaxxers”?

The zealous and often illogical promotion of vaccines by the government appears to have officially turned a majority of Americans into anti-vaxxers.  Not metaphorically, but apparently, literally as a matter of basic English.

The Merriam-Webster dictionary defines “anti-vaxxer” as “a person who opposes … regulations mandating vaccination.”

So, if you oppose a vaccine requirement, you are an anti-vaxxer.  Well, an official NBC News Survey by Hart Research found that 50% of American adults opposed “requiring that everyone who is now eligible must get a COVID-19 vaccine.”  It appears half of Americans are now officially anti-vaxxers.

Obamacare was used as a pejorative and was turned by many into a term of honor.  Could it be that the same fate awaits the term anti-vaxxer?  That does appear the natural result of retorting with “anti-vaxxer” to reasonable and rational questions about these products.

Those supporting these vaccines would do much better to actually address the substantive and legitimate questions being raised, instead of retorting with “anti-vaxxer!”  At some point, they are going to make this term a badge of honor as it may come to mean “someone that raises valid questions about certain vaccines and is met with only ad-hominin responses.”