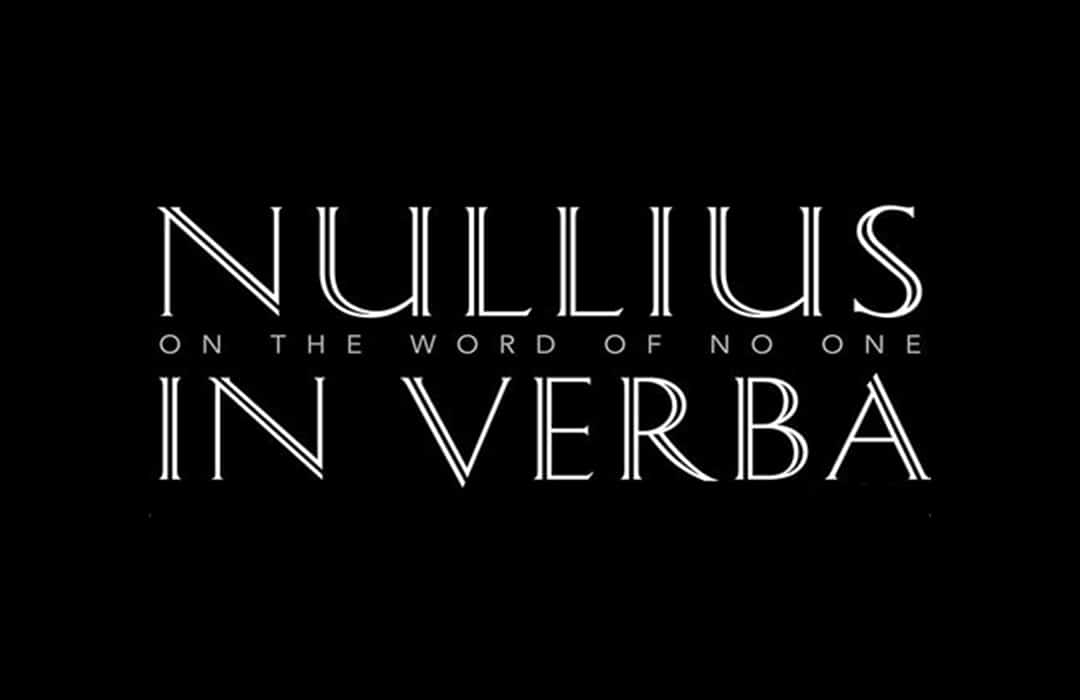 Actual Science is the alternative to the Pan Doctrine

As I described in my last article, the California Democratic Party and the Democratic National Committee have embraced the Pan Doctrine that is junk-science-eugenic-fascism with the added twist that they want everyone to be chronically ill in order to enrich their largest donors. This particular political machine works right up until the point at which the entire society collapses — which is fast approaching.

So what’s the alternative to The Pan Doctrine?

What are the elements of actual science in connection with our current debate? These are the principles that came to mind for me but I imagine you’ll be able to add many more:

1. Nullius in verba which means “take nobody’s word for it.” Secondary sources are not a valid epistemology. One must read original source documents. Examine data and evidence. Draw your own conclusions. Think for yourself. Escape information bubbles and transcend dogma. Morality and ethics are vital. Skepticism, disinterestedness, transparency, and rigorous debate are the hallmarks of good science. Reductionism, censorship, and conflicts of interest are fatal to good science.

3. The best vaccine safety data set in the world shows that all vaccines on the U.S. childhood schedule produce more harms than benefits. The data show that only a few live attenuated vaccines produce more benefits than harms (oral polio, measles by itself, and tuberculosis) in regions where these viruses are endemic. None of those vaccines are available in the U.S. However, all live virus vaccines eventually revert to virulence and cause outbreaks of the disease that they are trying to protect against. The harms from coronavirus shots far exceed any benefits.

4. The human immune system is wondrous, more sophisticated than any man-made product, and not well understood by so-called “experts”. When our bodies need extra support, nature has given us a wide array of tools for treating disease. Community, a sense of connection, and meaning are key to health too. Allopathic medicine has a role to play in emergency treatment but over the long run the largest gains in health often come from lifestyle changes. Toxicants play a huge role in disease but they are poorly studied because government is captured by industry.

5. Science, technology, class, health, sex, wealth, and power are interwoven. From medieval witch trials through today, the wisest healers are often persecuted and the most effective treatments are often suppressed. Pure objectivity is impossible because the observer is always part of the world that is being observed. Science is always changing. Institutions exist to reproduce themselves. The purpose of the pharmaceutical industry is to enrich shareholders. It is essential to take personal responsibility for one’s own health.

Those are my initial thoughts. What would you add, subtract, or amend from this list? 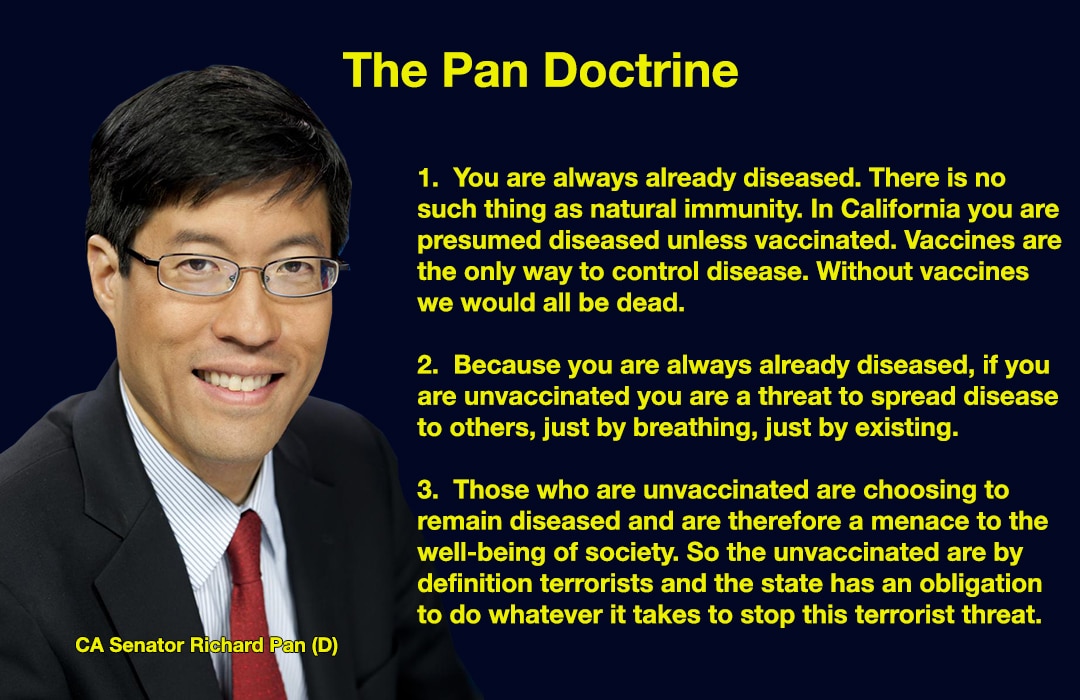