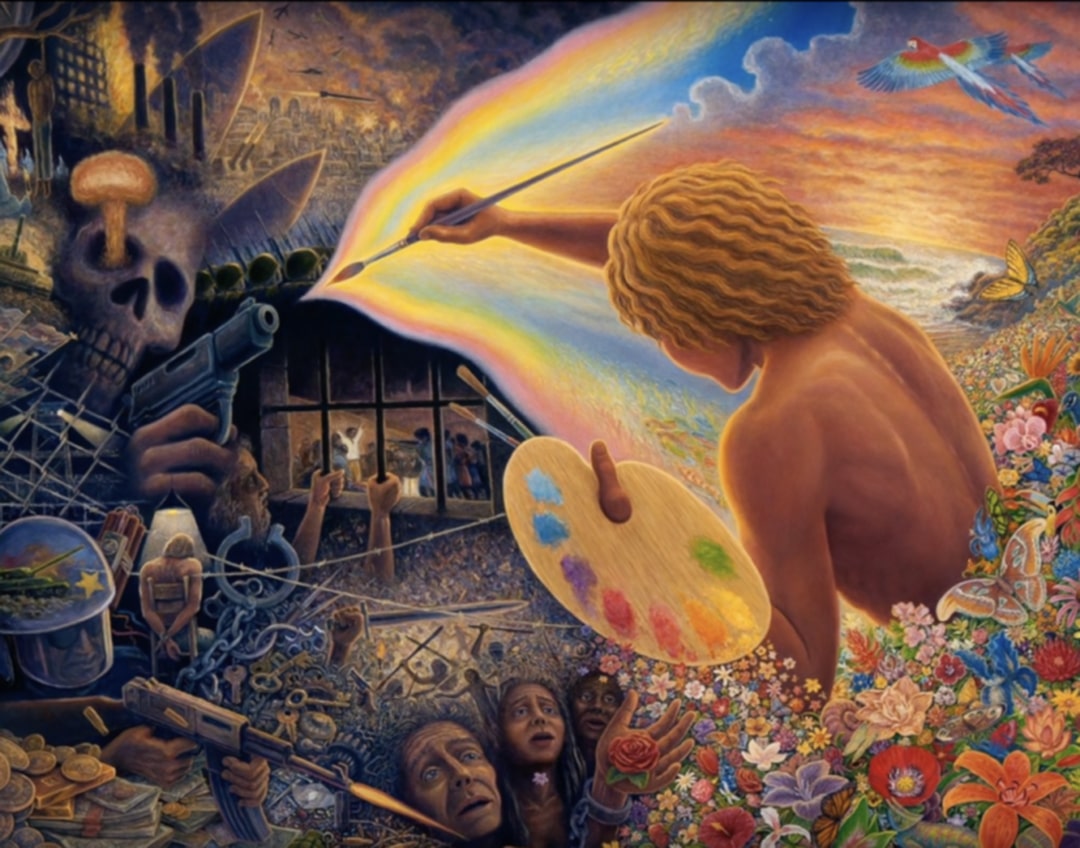 We have often written before on this site about the astonishing collapse into abject inananity of what used to be the international anarchist movement.

This process has been underway for several years. While deliberate infiltration and ideological sabotage seem more than likely, the movement’s underlying weakness is probably due to its historical failure to shake off the dominant industrial mindset.

To a longstanding “scientific” antipathy to spirituality and reluctance to confront Technik has been added an ever-narrowing obsession with fragmented micro-causes.

These, from the modern anarchist’s flat and limited perspective, only come together in the form of an artificial “intersectionality” which is, strangely enough, also embraced by the corporate world.

The final nail in the coffin, of course, came with Covid, when these pseudo-anarchists revealed themselves to be 100% pro-com, that is to say pro-compliance with Big Pharma and, indeed, with the technocratic system as a whole.

But do not despair: there are still real anarchists out there!

Some of these are currently coming together via Nevermore, an international trilingual multimedia project, and they include: 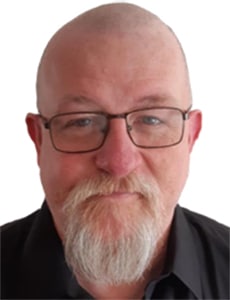 Iain Davis of the In This Together website. Author of A Dangerous Ideology (2018), he also contributes to the likes of 21st Century Wire, the UK Column, the OffGuardian, ZeroHedge and the Corbett Report.

He writes: “I speak out because I know humans have the capacity for immense strength, compassion and solidarity. I’ve seen it every day, throughout my working life. However, we are constantly pitted against each other by an establishment built upon the concept of ‘divide and rule.’” 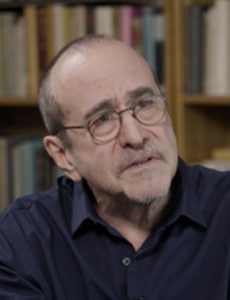 Mark Crispin Miller, a professor of media, culture and communication at New York University. He is the author of several books, including Boxed In: The Culture of TV (1988), Cruel and Unusual: Bush/Cheney’s New World Order (2004), and Fooled Again: The Real Case for Electoral Reform (2007).

He is on the board of the Organisation for Propaganda Studies, an international consortium of scholars, and the Alliance for Human Research Protection, whose goal is to prevent, or correct, violations of informed consent in medical research. 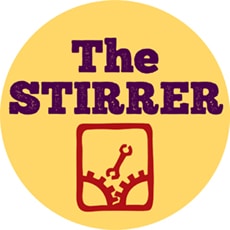 The Stirrer, a feisty dissident UK outfit committed to bringing about radical change using a mix of propaganda and practical action.

They explain: “Humour and calling truth to power are our stock in trade. Our propaganda is a means to an end, not an end in itself. We’ve built up a considerable amount of experience in writing, running blogs, producing and distributing printed propaganda. We’re more than happy to offer these services to any groups we work in partnership with”.

Drowning in a tsunami of virtue signalling 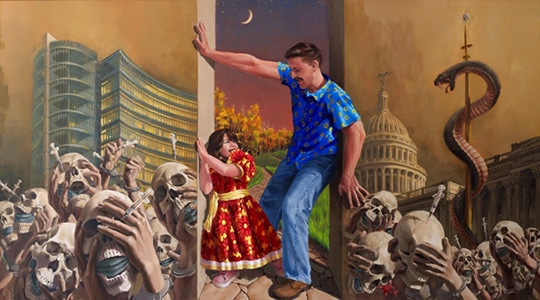 , an artist from the Northwest of the United States whose work has featured on the Winter Oak site.

He writes: “Covid-19 opened up a whole new horizon of ideas for me. It was the forced masks that fascinated me; the societal strife and the side you aligned with was now being worn on your face – or not, and the absence of a muzzle spoke even more loudly than its presence.”

The Triumph of Science 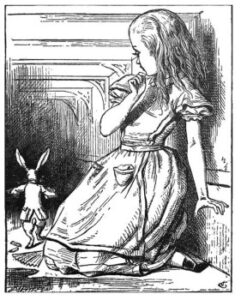 Her articles have been published at OffGuardian, The Burning Platform, Lew Rockwell, Plato’s Cave, ZeroHedge, Straight Line Logic, BlackListed News, The Truth Within, Libertarian Hub and hundreds of other outlets.

Letter to a Tyrant 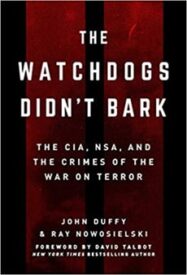 an author, blogger, and podcaster from the American Midwest. He is also a veteran activist with deep connections to the grassroots environmental movement.

As the author of The Watchdogs Didn’t Bark: CIA, NSA and the Crimes of the War on Terror, he is an expert on the War on Terror and the US national security state. In 2020, he wrote a six-part series about the similarities between the “War on COVID” with the War or Terror. 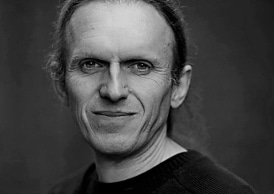 Paul Cudenec, an English journalist and author whose writing appears regularly on the Winter Oak site and who is perhaps now best known for his 2020 article Klaus Schwab and his Great Fascist Reset.

He said in a 2013 interview: “Anarchism is the political label we give to a massive underground river of suppressed thinking that is flowing under the streets of our materialist capitalist civilization, waiting to rise up and sweep away its factories, prisons and city halls. Ultimately, it’s the life-force itself and as such it’s unstoppable”.

The Politics of Fear

The Nevermore Twitter profile describes those involved in the project as the “last real anarchists”.

But they could well prove to be the first of a new breed of 21st century rebels!

Below are the contact details for Nevermore. In view of increasing censorship of the internet, it could be particularly useful to sign up for their emails via Substack.