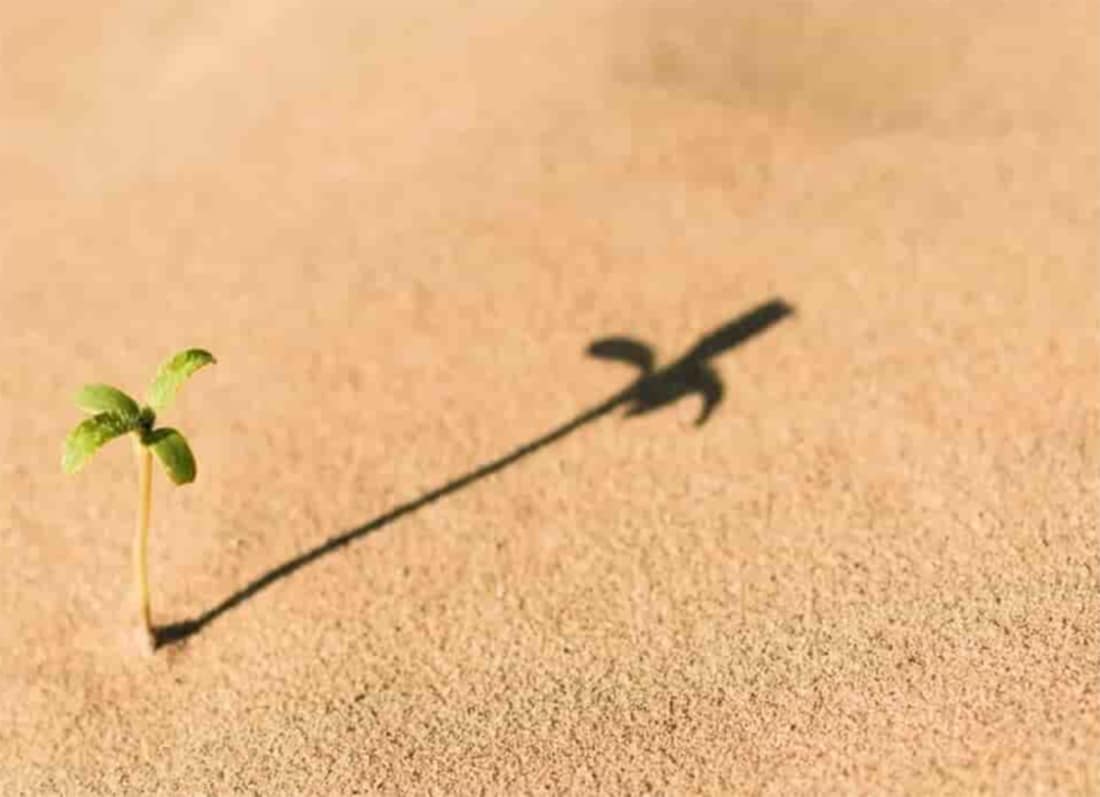 Autism Can Be a Growth Market

The title of this article should make everyone cringe. It is borrowed from an even more cringeworthy title of an article by David Feshbach that recently appeared in Barron’s financial magazine… “Autism Can Be a Growth Market, if Investors Help Scale It Up.” Clearly, there is an expectation that the autism epidemic of the past 30-plus years will continue to grow and, consequently, so will the opportunities for businesses that provide treatments (mostly drugs) for those affected by this neurological disorder.1 2

According to a market analysis and forecast published in March 2022 in Fortune Business Insights, the global autism spectrum disorder (ASD) treatment market was valued at $1.85 billion in 2021. This market is projected to grow from $1.93 billion in 2022 to $3.17 billion by 2029, with an estimated compound annual growth rate (CAGR) of 7.4 percent over the next 7-8 years.1 2 3

Despite the considerable size of the ASD market, Feshbach, who is CEO of an autism technologies nonprofit, believes the market is “still in its infancy.” He adds:

It hasn’t yet reached anywhere near its full potential, nor the scale needed to help the millions of families living with autism. Currently, one in 100 children around the world is diagnosed with autism. In the U.S., about one in 30 was diagnosed in 2020—a 50% increase from 2017 and a dramatic rise from the one in 300 when my son was diagnosed [in the 1992].1 2

What Feshbach is talking about when he mentions market “potential” is the value of services to aid in dealing with autism, along with the research needed to develop technologies and medical interventions to “improve the quality of life” for autism families and, ultimately, the production and deployment of those technologies and interventions.

The study in Fortune Business Insights notes some of the technologies and medical interventions to which Feshbach may be referring… “antipsychotic drugs, selective serotonin reuptake inhibitors (SSRIs, stimulants, sleep medications, and others.” Essentially drugs, therapies.

Feshbach believes there is a need for greater investment in companies working on innovative treatments for autism. But he points out that the “good news” is that “investors are, at last, recognizing that autism is a growth market.”1 2 He writes:

New start-ups and companies are, at last, starting to find the answers. Innovations in diagnostics and big data are on the verge of allowing families to discover the condition earlier, with companies such as BioRosa working to develop a blood test and biomarker for autism. Floreo and other platforms are tapping the power of virtual reality to teach important communication and interpersonal skills, while start-up like Daivergent and Mentra are linking individuals with autism to employers and providing them with support in the workplace. Impruvon Health is offering medication management devices and Advasys is creating tools to help identify sexual abuse.1 2

“In many ways, the complexity of the autism market reflects the disorder itself,” Feshbach says. “It is an immensely complex condition, consisting of countless overlying subtypes and a wide range of obstacles. It’s not autism we are all working to address, but many forms of autism.”1 2

But Why Did My Child Develop Autism?

Feshbach notes, “Even with our growing understanding of the condition, families remain haunted by four questions: What type of autism does my child have? Why can’t my child communicate? How can my child get a job? Who will care for my child after I pass?”1 2

But there is a more fundamental question that many parents of autistic children ask, and that is, “How did my child get autism?” More specifically, “How was my child completely normal and healthy one moment and then, suddenly, autistic?” The fact that Feshbach neglected to list this question is interesting but not surprising, because there are no good answers for it and, thus, no services or treatments to invest in.

Part of the problem is that the question is often phrased like this:

My child was healthy and normal and after getting his shots he became very, very physically and mentally ill.4

In her groundbreaking 1985 book DPT: A Shot in the Dark, which she co-authored with medical historian Harris L. Coulter, Barbara Loe Fisher, co-founder and president of the National Vaccine Information Center (NVIC), wrote:

Mothers, who know and observe their children far more carefully than any doctors ever will, have reported for decades that their healthy babies become sick and sometimes die shortly after the doctor has given them a vaccination. But doctors have rejected, and continue to reject, their conclusions.5

Fisher gave the following experience by a mother as being a typical one:

I have always felt it was the shot, because her convulsion came just one hour after it. But no doctor would admit it. I would go to a hospital, and she would be having something wrong, and I would tell them her story, and they would look at me like I was crazy. They kept tell me she would have gotten seizures anyway, that it was just coincidental that the seizures happened so close to the shot.5

More than 35 years ago, she and Dr. Coulter were the first to make the connection between autism and vaccine reactions, describing in their book cases of previously healthy children, who developed brain inflammation and encephalopathy after DPT (diphtheria, tetanus, pertussis) vaccinations and were left with various types of brain and immune system dysfunction, including symptoms doctors diagnose as “autism.”

There can never be credible scientific investigations that find answers for why children develop autism so long as most scientists and medical professionals refuse to seriously consider all possibilities. Citing some epidemiological studies that suggest vaccines do not cause autism, most doctors and public health officials have closed the book on the vaccine-autism connection and declared the science to be settled on that topic, despite the fact that there have been other biological mechanism and epidemiological studies that suggested a link.6 7

Curiously, most doctors and public health officials have largely dismissed the weight of countless clinical observations that suggest a link. Fisher rightly asks, “How can the medical establishment evaluate vaccine reactions if no one is willing to sit down and observe them?” She adds:

For two thousand years, clinical observation and description of disease has been the raw material of medical science. But this raw material is apparently not to the taste of vaccine policymakers who dismiss as ‘anecdotal’ the stories of mothers and fathers who came forward with their vaccine-injured children.5

So what we’re left with is… We don’t know what causes autism, but rest assured we’re going to invest lots of money to deal with it. In other words, we’re going to create an even bigger autism industry than we already have while ignoring potential causes of the disorder that drives it.