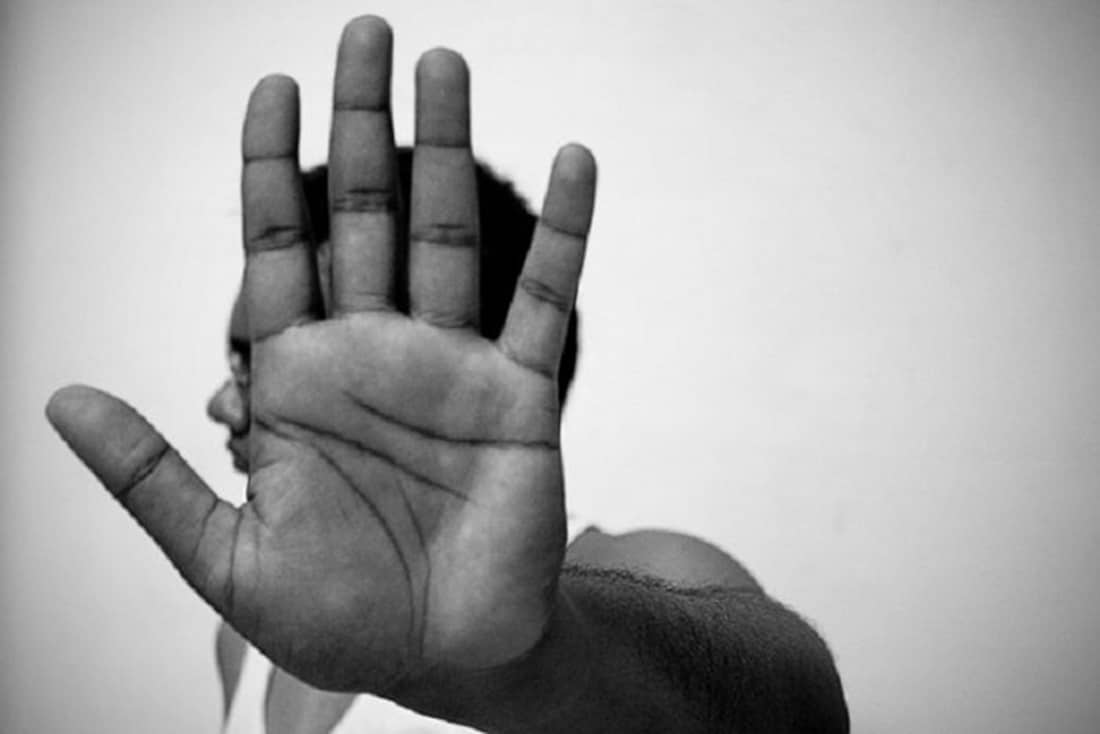 There is No Autism Epidemic?

On Pace to Hit 1 in 2 Children With Autism

Assuming the prevalence of autism continues on the path that it has been on, it is possible that the rate may hit 1 in 30 or 1 in 20 within the next few years. If that happens, and nothing is done in the interim to slow or reverse whatever is fueling this long-term and consistent trend, it is reasonable to project that, by the end of the decade, somewhere between 1 in 10 children in the U.S. will be diagnosed with ASD. That projection would come awfully close to Dr. Stephanie Seneff’s prediction that half of the children in the U.S. could be diagnosed with ASD by 2032.7 8 9

As the U.S. inches perilously closer to Seneff’s grim scenario, it is fascinating to observe efforts to not only downplay the autism epidemic but actually deny that one exists at all. Rather than be extremely concerned by the specter of a country in which half of its children become autistic, some people prefer to reject there is even much of a problem. Perhaps the most audacious example of this is a quote from pediatrician Paul Offit, MD, director of the Vaccine Education Center at the Children’s Hospital of Philadelphia. According to Dr. Offit:

I don’t think there’s an epidemic of autism. I think that if we went into a time machine, and went back 30 or 40 years, and use the same diagnostic criteria that we currently use to diagnose autism, and introduce it into the communities so that everybody is aware as they are now, and also make it very clear in that community now 30 years in the past that you will qualify for services if you have this diagnosis, I think you would find that the incidence of autism would be the same 30 years ago as it is now.10 11

An Epidemic of Diagnosis

We’ve gone from 1 in 10,000 autistic kids in the U.S. to at least 1 in 44 during the past six decades, but there is no autism epidemic? If there is an epidemic, the Dr. Offits of the world are desperately trying to convince anyone willing to listen that it is one of autism diagnosis, not prevalence.

“The increase in the autism rate recently reported by the Centers for Disease Control and Prevention represent an autism diagnosis epidemic,” wrote first-year medical student Rachel Burr Gerrard in a recent article in STAT News. “I believe that the rise in the autism rate is largely social, not biological. It’s not that more children are developing symptoms of autism, but multifaceted sociological and political factors are increasing the diagnoses and documentation of this condition over other developmental diagnoses.”12

In another article in Vox, Ari Ne’eman, chief executive officer of MySupport.com, an online platform helping people with disabilities and seniors connect to workers, confidently stated, “There is no autism epidemic.” He explained:

The numbers are likely changing due to improved diagnosis and services, more inclusive diagnostic criteria and reduced stigma rather than a change in the actual number of autistic people. They should absolutely not be used to give credence to discredited theories that, for instance, vaccines cause autism. These findings are consistent with what previous research has told us—that autism likely exists in 1 to 3 percent of the general population.13

Pediatrician Vincent Iannelli, MD believes the autism epidemic is a myth that has been pushed by the anti-vaccine movement. “After all, if there is no autism epidemic, then they can’t blame vaccines for causing an autism epidemic,” Dr. Iannelli says.14

Founder and executive editor of Science-Based Medicine Steven Novella, MD seems to share Dr. Iannelli’s desire to disassociate vaccines from autism at all cost—to the extent of being willing to outright dismiss any suggestion of an autism epidemic. The idea of a possible link between vaccines and an autism epidemic is so unacceptable to Dr. Novella and others that they appear to have settled on pushing the argument such a link is impossible because there simply is no autism epidemic. And that’s that, case closed. Dr. Novella notes:

If there is no autism epidemic, if there is a “stable incidence” of autism over recent decades, then this alone is powerful evidence against the vaccine hypothesis—and in fact removes the primary piece of evidence for a vaccine-autism connection.14

In an odd twist of logic, pediatrician James Coplan, MD says that he wishes there was an autism epidemic. I think it would be a “wonderful thing,” if it were true. Huh? Dr. Coplan’s thought process go like this…

If we were in the midst of an epidemic of autism, then something, or someone, would be to blame, and with a bit of sleuthing we could eliminate the problem, and prevent even more children from suffering. And, if the epidemic were man-made, we could punish the guilty.15

The theory that there is no autism epidemic is not new. It has been circulating for at least 20 years. There have been several studies published focusing on the broadened diagnostic criteria for ASD as the reason for the boom in cases of autistic children in our society. But while there is some truth to the diagnosis explanation, it does not account for the entire problem. Will better diagnosis continue to be the theory when we reach 1 in 2? How about when autistic children outnumber non-autistic children?16 17 18

In an interview on ABC’s 20/20 program on Feb. 23, 2007, Dr. Offit explained that the growth in autism was due to the fact that “people that we once called quirky or geeky or nerdy are now called autistic.”19