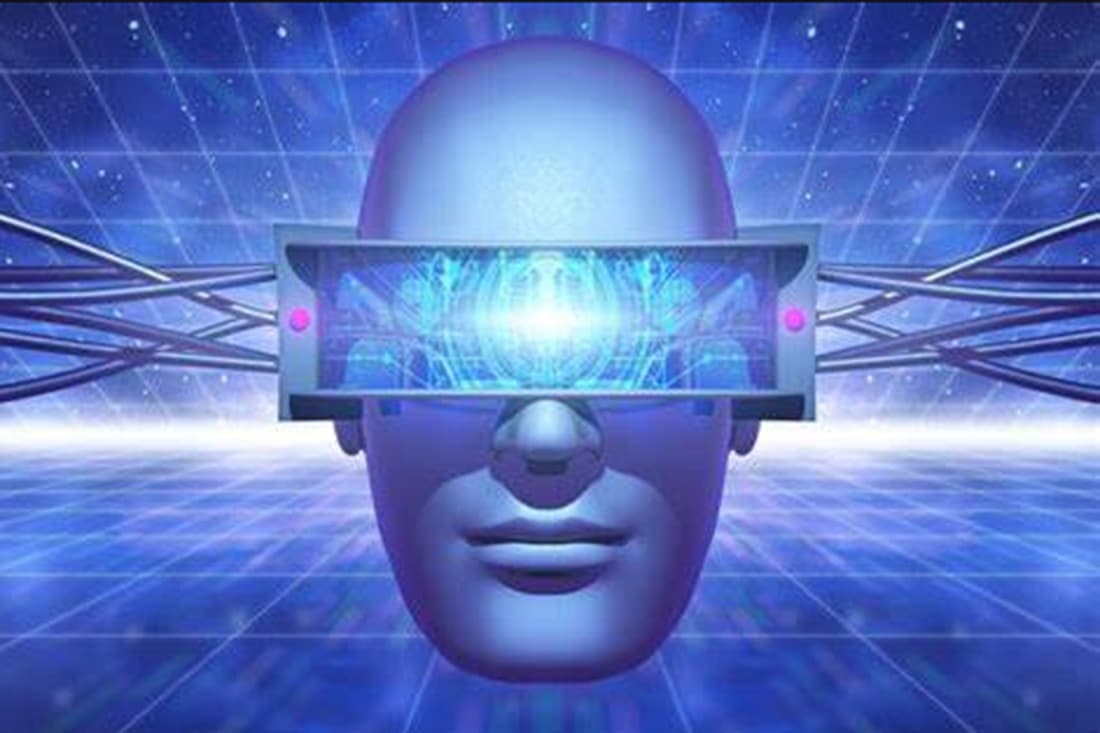 Death to the Metaverse

We are increasingly being forced to spend our lives in a virtual reality.

Global power has used Covid to get us all used to online work, to QR codes, to the need for a digital identity in order to access state services and our bank accounts.

This process, aimed at locking us down in a panopticon of constant surveillance and total control, is set to rapidly accelerate in the years to come if we don’t manage to stop it.

We are being pushed towards a Chinese-style social credit system, where everything that we consume and do in life is measured, calculated and evaluated by the authorities, with conformity rewarded and dissidence punished.

This totalitarian nightmare is already being rolled out in Europe with the digital identity wallet championed by European Commission president Ursula Von der Leyen.

The Italian cities of Rome and Bologna are launching a “smart citizen wallet“, based on the supermarket loyalty card model.

And in France, authorities in Sarthe announced that they are going to distribute smart bracelets to all 30,000 middle school pupils under the pretext of combatting sedentary lifestyles.

Yahoo! news reports: “The initiative has already been tried out in a school in Le Mans, where the bracelets in question were given to the children as Christmas presents. Once on their wrists, the bracelets were to stay there for duration of their four years of education in that establishment”.

The global mafia have invented a new word to describe this virtual concentration camp: the Metaverse. Facebook has thus already changed its name to Meta and numerous other big businesses are linked to the project.

According to Bloomberg, the Metaverse market could explode to become twenty times bigger than today by 2024, so in under two years.

Ark Invest and Grayscale estimate that revenues generated by the Metaverse could quickly reach a trillion dollars. See below.

Various capitalists and speculators are saying that investing in the Metaverse today is like buying shares in Apple in 1980.

But what exactly is the source of all these enormous anticipated profits? What is the product, do you think, that is going to allow the richest and most powerful people in the world to become even richer?

It’s us! It’s our lives, our futures, our children!

We already know that personal data has become the new gold of the digital era: big data makes big money!

In the sinister world of the Metaverse, all our various data will be united within one single digital identity.

From that point on, our existence in the real world will serve only to feed the digital version of our life, our avatar, our virtual twin. It’s this virtual twin, turned into a product, from which the financial parasites want to profit.

They have already invented an “impact” investment system, which consists of privatising all public services, whether that be education, health or social care.

More than that, it allows financiers to speculate on the results of their investments. And note, please, that they might bet not just on their success but also on their failure!

In fact, they have a vested interest in never resolving all the various problems that their investments are supposed to address, because the persistence of these problems guarantees sustainable profits for those who want to sell the “solutions”.

The Metaverse is about reducing people to the status of objects, of casino chips, of human capital exploited by technocrat vampires.

And even if corporate greenwashing tells us that this world to come will be 100% sustainable, any common sense we still possess will tell us that this is very far from being so and that the production of all the technological infrastructure needed for the Metaverse, as well as the electricity to power it, will cause untold damage to the natural world.

This infrastructure depends on an ubiquitous 5G or 6G network, meaning we are faced with the depressing prospect of an Earth disfigured by masts, of the air polluted by microwaves and the sky cluttered with satellites.

There is no room for nature in the Metaverse.

Nor for humankind, our values and our lives.

The Metaverse is a world of artifice, sterility, emptiness and toxicity, built on a pathological craving for ever more wealth, power and control.

So death to the Metaverse!