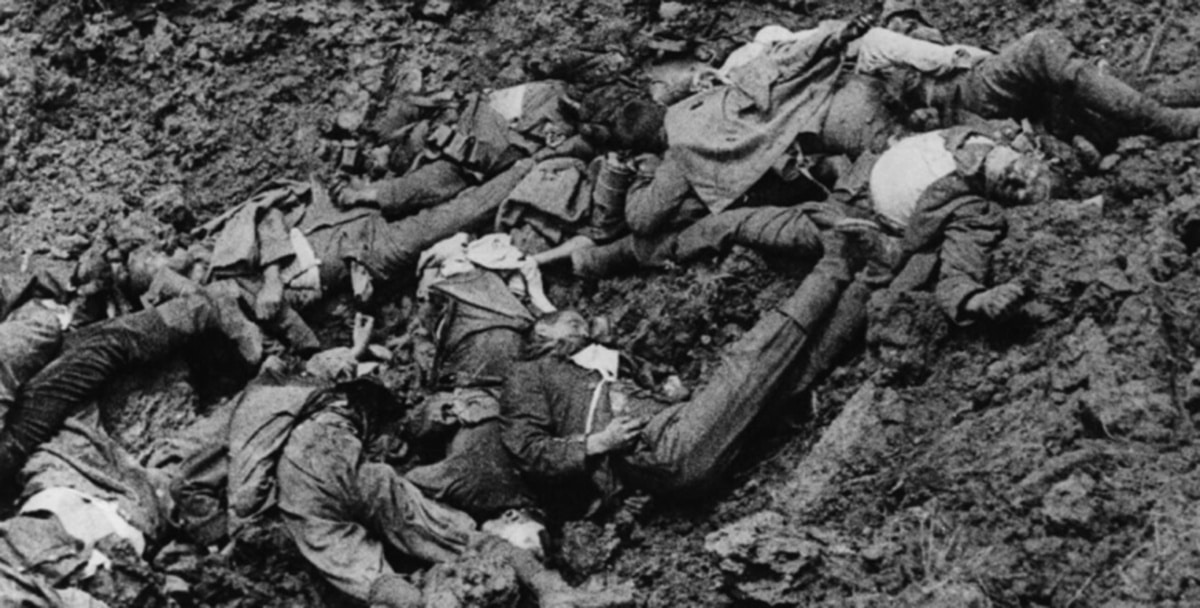 Facing Up to the Crime in Progress

The events which have been unfolding since 2020 have obliged me, more than ever, to take an overview of the place at which humankind finds itself today—a crime in progress.

And my recent reading of Fredy Perlman, alongside my research on the global mafia and their odious “development” agenda which has led to the Great Reset, has left me with a somewhat disturbing new impression.

I now feel that I was born into, and have spent my whole life within, a crime!

I am not the perpetrator of this crime, of course, nor am I more a victim than anyone else.

The aggrieved party is the whole of humankind and all the other beings with whom we share this world.

We are all being reduced to the status of objects, human or natural capital, fit only to feed the dead-eyed totalitarian global greed-machine.

Life itself is under attack, life and all the joyfulness and sense of well-being that goes with it.

Life is being suffocated, raped, tortured, injected with poisons, dismembered, processed into pulp.

The crucial point here is that this is not just a phenomenon that has randomly arisen or evolved; this is more than just an ongoing disaster.

We are talking about a process which has been deliberately planned, engineered and extended for many centuries.

Life is not dying, she is being murdered.

She is being murdered by a venal clique of psychopaths whose sole “value” is the exponential increase of their own wealth and power.

Furthermore, these scheming gangsters have worked very hard to conceal not only their own identity but even the fact that a murder is taking place.

They have constructed an edifice of deceit which presents everything that they do as being “innovative” and “forward-looking”, as representing the necessary and laudable advance of something they like to call Progress.

The corollary of this lie is, of course, that anyone who challenges their supposedly do-gooding goals is automatically considered bad or insane.

The moment that we wake up to the horror of what is happening around us and start to speak out, we are shouted down, mocked, insulted, threatened, shamed.

To identify and challenge any aspect of the crime in progress, let alone the whole vile thing, makes us “extremists”, “subversives”, “cranks”, “conspiracy theorists” or even “terrorists”.

We risk being investigated, intimidated or imprisoned, losing our jobs and our friends, being branded, smeared and ostracised.

Through practical expediency, we therefore start to take care of whom we talk to, we hide our traces, nurture anonymity, water down our views in certain company.

Gaslighted by the criminals who rule over us, we end up criminalising ourselves, acting as if we were the ones with something to hide, the ones with a guilty conscience!

If we don’t pay attention, we risk embracing the labels they stick on us, confining ourselves to political and cultural ghettoes, cutting ourselves off from the rest of society and from badly-needed potential allies.

Now that the criminals seem at the point of pushing humankind into an unimaginable condition of abject slavery, all the while killing off the natural world with their machineries of control, there is no point in hiding away in safe spaces, no point in prevaricating.

The stage has clearly been reached where we all need to throw caution to the winds, break free from doubt and fear.

We need to embrace the certainty that we represent the force of light and truth against the dark sickness of the psychopaths and their lies.

Our moral and spiritual self-empowerment will allow us to together find the clarity and courage to directly confront the criminals who are destroying everything that is good and alive.

We know who they are, we know what they are doing and we know that if we are prepared to give everything – really everything! – we have the collective power to rise up and throw off, once and for all, the deathly grip of this murderous money-mafia.

OMGG! Same thing I said to my wife a few weeks ago. Everything seems to be a lie. I wonder just how much of history has been a lie and just how far back does it go? I’ve lost interest in so many things due to the tainted hands that have woven the lies. Make no bones about it, I’m angry veteran who is not complying and wants to put an end to this. Do my part! Father of lies couldn’t have been more appropriate. I hope they are having a good laugh…