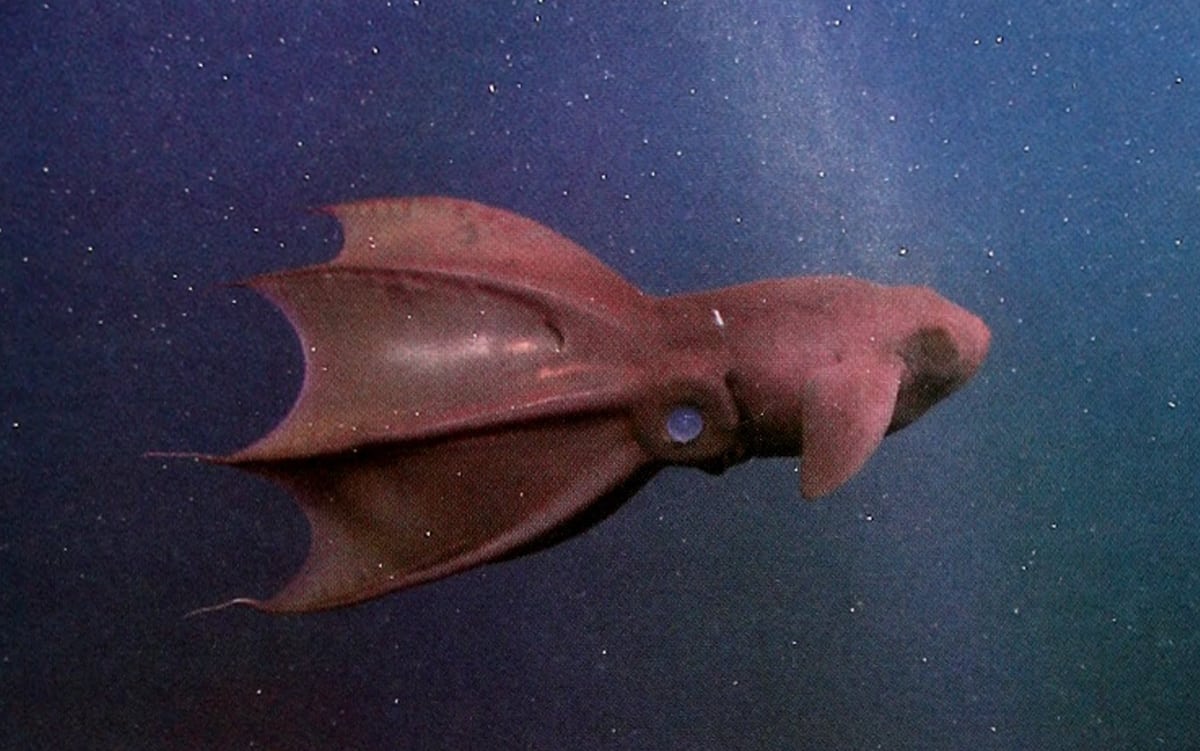 As a friend writes, “Our system is very opaque.” Various thinkers have tried to diagram or schematise the relationships among different branches of the regime. A popular concept in some circles, and the prototype for many such efforts, is Curtis Yarvin’s Cathedral. What ties together much of this analysis, is the conviction that formal governmental structures have been increasingly sidelined by informal, illegible and corrupt power networks. We see a growing gulf between how western liberal democracies claim to function, and how they actually behave.

Attempts to model power structures like these are at base arguments about whether regime behaviour is emergent, or centrally directed; whether our governments are simply failing, or pursuing hidden goals; and whether our elites are malicious, or just remarkably stupid, or some unfortunate mixture of both.

Instead of contributing more schemata to the landscape of dissident thought on what is wrong with modern liberal democracy, I’ll take a descriptive approach. It seems to me that not only our pandemic response, but many signature western policies, are distinguished by a curious set of recurring pathologies. Taken together, these suggest important conclusions about how we’re governed.

As I see it, our brave new world is beset by states and state actions which betray 1) properties of inertia, 2) the absence of strategy, 3) symptoms of profound demobilisation, 4) an obsession with simple metrics, 5) diffuse consensus guidance, 6) transnational uniformity, and 7) media activism.

Inertia: There is always a period of time – whether weeks or months – where energy builds. The lockdowners demand lockdowns, the vaccinators demand vaccines. Then, the policies descend, and they continue across a parabolic arc of enthusiasm, ultimately burning out at some indeterminate future point. While the policies are in motion, it’s very difficult to stop them. Even if they become counterproductive, or obviously inadvisable, they’ll continue on their course. Contrary evidence might slightly hasten their demise or rob them of a little momentum, but there will be no sudden reversal or redirection.

Absence of strategy: Regime actions betray no hints of even moderately sophisticated planning or strategy to achieve well-defined goals. There is rather the blunt insistence upon and pursuit of simplistic, often utopian, aspirations, accompanied by glaring strategic errors. Initially, Corona infection statistics were published to incentivise the population to comply with lockdowns, but then the statistics did nothing so much as reveal that lockdowns don’t work very well. The same happened with vaccine efficacy statistics, which were originally collected to prove the miracle of the mRNA elixirs and shame the unvaccinated, and which rapidly became a monumental own-goal, as the vaccinated quickly developed higher rates of infection. If the vaccinators had pursued more sophisticated messaging strategies and positive incentives, they could’ve probably managed to vaccinate far more people than they succeeded in vaccinating; instead, they resorted to blunt mandates and conjured political opposition out of nowhere. The seasonal nature and age-stratified risk of SARS-2 likewise suggests many strategic options, none of which any western liberal democracy ever pursued.

Demobilisation: Related to both of the foregoing, is the increasing inability of the regime to marshal special resources or rearrange its routine to further any specific initiative. A key element of lockdowns, at least at the level of theory, are centralised quarantine facilities for the infected. Establishing these obviously requires no few resources and no little planning, and few western governments ever bothered. They confined themselves instead to prohibitions, which don’t require special resources. When the vaccinators finally arrived on stage, most western governments had substantial difficulties obtaining the vaccines and getting them into the arms of their subjects, even though in 2021, it is no exaggeration to say that mass vaccination had become the highest goal of western liberal democracies everywhere.

Simplicity: As with environmentalism, and Corona, and many other matters, there is the ever-recurring the tendency to reduce broad, difficult problems that admit of multiple solutions, to a single one-dimensional number. Whether it is carbon emissions, vaccination rates, or infection statistics, policies are inevitably drawn into the vortex of a narrow, uniform focus. Similar tendencies have long been visible in economic policy. The utility of these consensus-enabling and -guiding statistics remains beyond question.

Diffusion: The origins of preferred regime policies can be very hard to trace, and they enjoy a wide, diffuse support throughout the institutional and political arm. Nor is it easy to determine from which offices or people particular energy for these policies emanates, and where the directors of these policies might be. Regimes will often provide public faces for specific initiatives (such as the Corona tsars), who on further examination appear to have starkly limited influence, or to be mere figureheads for a broader consensus.

Transnational uniformity: My conspiratorial critics call this the suspicious “lockstep” nature of Corona response, but it’s merely a higher-order Diffusion, operating not within the institutional apparatus of a given country, but among the institutions of most western democracies. The relatively similar political behaviour of our states has been observed for a very long time; from automobile to smoking regulations, it’s true that western nations behave in very similar ways. It’s probably also true that, the more pathological their policies, the more uniformity we’ll see with respect to these policies across governments.

Media activism: Central to all late-regime policies, is the role press, not as mere reporter, or even advocate, but as a central political actor. They don’t so much persuade, as portray to media consumers an edited version of reality, in which the preferred regime policies are justifiable and legible. Their role is analogous to that of political police like the Stasi in Warsaw-Pact socialist regimes, except that they operate via positive rather than negative persuasion. If the DDR had decided to lock down, state security services would have enforced it. But in the democratic Federal Republic of Germany, it is rather the media who terrifies everyone into staying home.

Now the objection to all of this, is that I’ve carefully constructed my list to yield the conclusion that I am building to. That’s fair, but I’d rather say that it is pathologies like these, which lead me to my broader arguments about the importance of the bureaucratic machinery for the operation of modern states. Thousands and thousands of people contribute in their own little ways to regime policies, which cannot be implemented without the cooperation of the institutional machinery, or those tentacles via which the monstrosity interacts with the world.

A lot of the internal processes of these organisations, are devoted to the propagation or diffusion of the same ideas across thousands of different offices and organisations. Thus policies acquire an inertia, as more and more actors buy into them and further these policies in their own small ways. It is very hard to sell many people at once on complicated ideas, and so there is inevitably an emphasis on simplicity and an absence of strategy. The ideal policy in this environment will be one where more of a given action is good and demanded, and less of a given action is bad and to be abhorred. The increasing demobilisation of our governments, apparent especially since 2011, arises from the wide distribution of actors, and the incredible difficulty of getting what are thousands of people to act in concert towards any goal, even one in which they deeply believe. Media activism plays an important role here, for the institutional actors aren’t immune to press propaganda any more than are we rabble; and consensus propagation doesn’t stop at international borders. In fact transnational uniformity is especially desirable, as it shields individual bureaucrats from accountability, and it’s precisely these kinds of transnationally diffused policies that have the greatest chance of winning deep domestic support, particularly among an elite and a sub-elite that consider themselves international cosmopolitans.

I’ve written before that this crucial diffusion of power downwards – out of the political arm, and ever deeper into the ranks of the bureaucracy, the media, and even academia – amounts to a kind of political decay. It is still ongoing; Corona, which in many ways represents a coup for the middle bureaucratic ranks, has accelerated these processes. More and more, our states will act in these bizarre ways, crashing through the world like lifeless zombies. Yet the very downward diffusion of power that causes their sickness, paradoxically makes them incredibly powerful. It means that all governments actions are backed by a widely distributed consensus, in which everyone participates, from hospital doctors to elementary school teachers to the police.