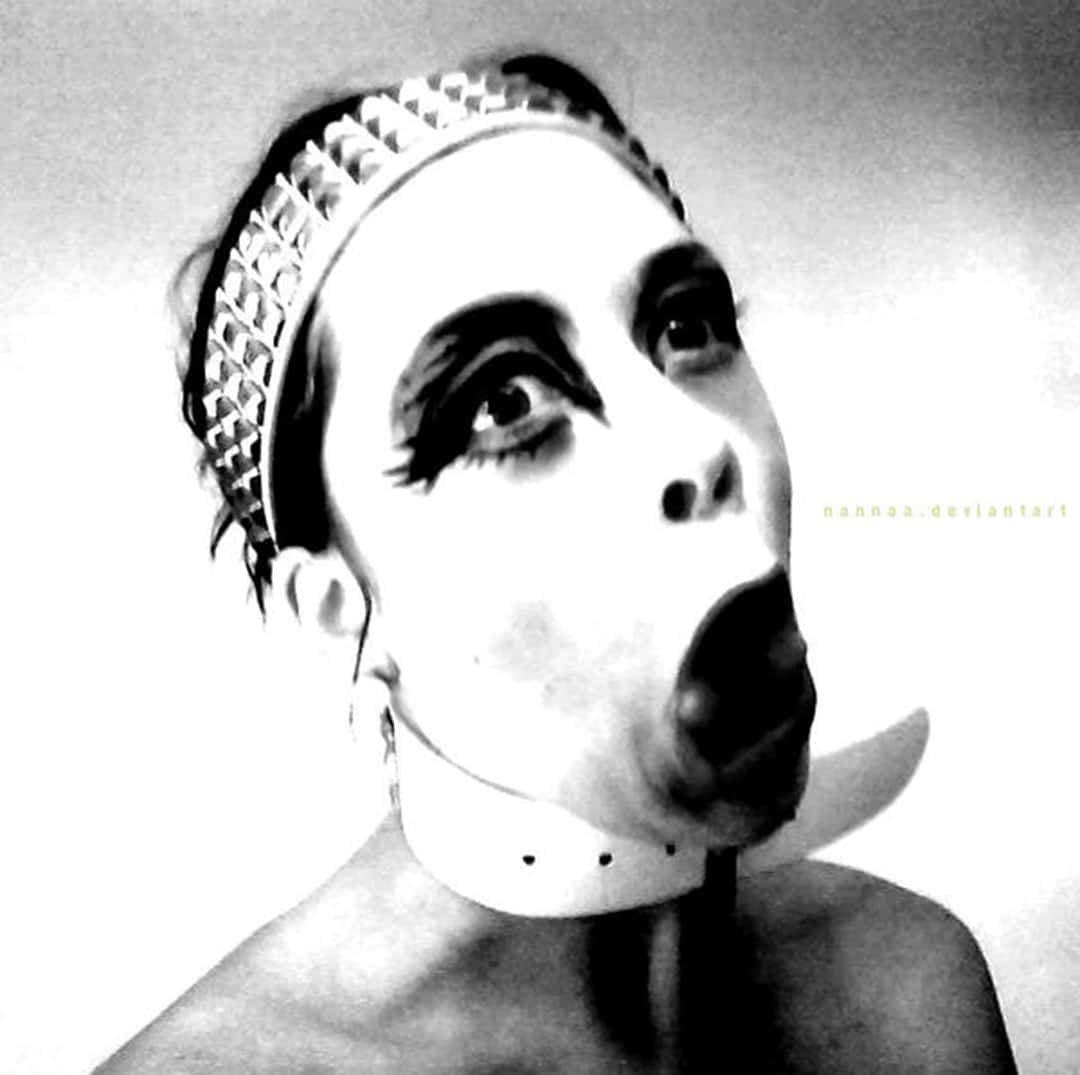 Shibboleth 3 by Nannaa at DeviantART

Alrighty. This will be a living document. As new shibboleths emerge, they will be added to the glossary of terms and thus, de-shibbolethed.

After all, it’s not a shibboleth if every *rando can roll in and find the key.

IN advance. I thought about trying to be fancy and alphabetizing.

But frankly, I think that will take us out of the flow. And the flow is very important in understanding the train of organic electronic blips that come from my active brain through my shitty typing fingers and into your brain, Dear Reader!

Zombie: an op, a psy-op, a plant, a captured person. A liar, basically. A front. This includes all of the corporate media, and some of the “independent media”. 100% of the front facing bureaucrats in public health, sometimes in the form of Gleaming Frauds.

Zombies are featured widely in Haitian rural folklore as dead persons physically revived by the act of necromancy of a bokor, a sorcerer or witch. The bokor is opposed by the houngan (priest) and the mambo (priestess) of the formal voodoo religion. A zombie remains under the control of the bokor as a personal slave, having no will of its own

Half Zombie: Halfway captured. Not a full zombie. Still retains self will in many areas. Captured by a bokor in other areas. ex. Joe Rogan. Glenn Greenwald. Matt Taibbi. Jimmy Dore might be considered a Quarter Zombie.

Mid Zombie: Related to Half Zombie. This is an MR2 on their way to Zombieville. The distinction is that this person is moving on the Zombie Graph. The Half Zombies are stagnant. Stuck. Mid Zombie refers to somebody in transit. Half Zombie is somebody who started across the river and gave up and started just floating downstream.

Zombieville: State of being a zombie.

The River: The river that must be crossed to become red pilled. This can be a treacherous journey and many just give up and resgn themselves to being a Half Zombie.

MR2, Red pilled: A person that sees the world how it really is. Not especially loyal to any tribe. Note: Awkwardly Code Livingston-ed into existence. see below.

The Joker: I’m open to expanding this one to others, but for now refers exclusively to Alex Berenson. A conflicted hybrid MR2 who does want to be in a tribe, if only to antagonize that tribe.

Gleaming Fraud: A Krystal or a Zombie wearing pancake makeup under hot lights in a TV Studio.

Shih Tzu: A relatively powerless but feisty and loyal little fighter of the MR2 variety.

Whales: Rich or powerful people. This will often be the bokor to the zombie. ex. Bill Gates

Note: confusing nuance, can refer to a large in stature variant of any of the above definitions.

In this usage, the Whale is still a zombie by virtue of some pressure they still feel. You hate to see this one.

Code Livingston: When a commenter crosses the fourth wall from the comment section into the post storyline or Serial Novel storyline Shibboleth Chart.

Zombie Court: Can be private or interactive. An interrogation or cross examination to see if an MR2 is heading into Half Zombie (stagnant) status. Usually too late if person is already Half Zombie, but if they are Mid Zombie, they may be coaxed back to the other side of the river.

Glen Walgreens: Completely fictional character that only exists within the Gas Tank-29, The Serial Novel universe. Character who continues to promote the Exploding Gas Tank Pinto replacement gas tanks even after it’s clear that they are toxic and rigged, dangerous. This is a committed Half Zombie and borderline Joker.

Exploding Gas Tank Pinto: A consumer product that is dangerous, but still inspires cult like worship and Zombie behavior.

Supercaliterrifying: Refers only to Hill-Klaus. Quasi Code Livingston reference courtesy of Margaret Anna Alice, who herself was Code Livingston-ed into a full fledged character in Gas Tank-29, The Serial Novel. We might have to call that a Code Margaret.

Sanjay Rogan: The new Joe Rogan who has been Spotify-ed. Reluctant Half Zombie. Sucks because he is a Whale. The Sanjay Rogans really hurt.

Blue Pill, Covidian: True believer in Gleaming Fraud rhetoric. These people are like zombies but they are so zombified that even if with free will, they spew bokor rhetoric. see also: cucumber, pickle

Cucumber, pickle: a cucumber is a Blue Pill or Covidian. A pickle is a Red Pill who made it across the river. These people usually are full MR2s. They are inoculated to the Gleaming Fraud rhetoric, pardon the expression. They have recovered. They have natural Gleaming Fraud immunity.

Op: Can be any form of Zombie, either Deep State or just Controlled Opposition. Can also be shorthand for Psy Op.

Strongly implies dishonesty, so a Blue Pill or Covidian is not really an op in the purest sense, but this gets tricky if they are using their true belief to infiltrate and argue in bad faith. Very nuanced line here.

Psy Op: Can refer to either an individual Op or the operation itself, large scale psychological operation. COVID-19 and The Great Reset is the greatest, most audacious Psy Op in history.