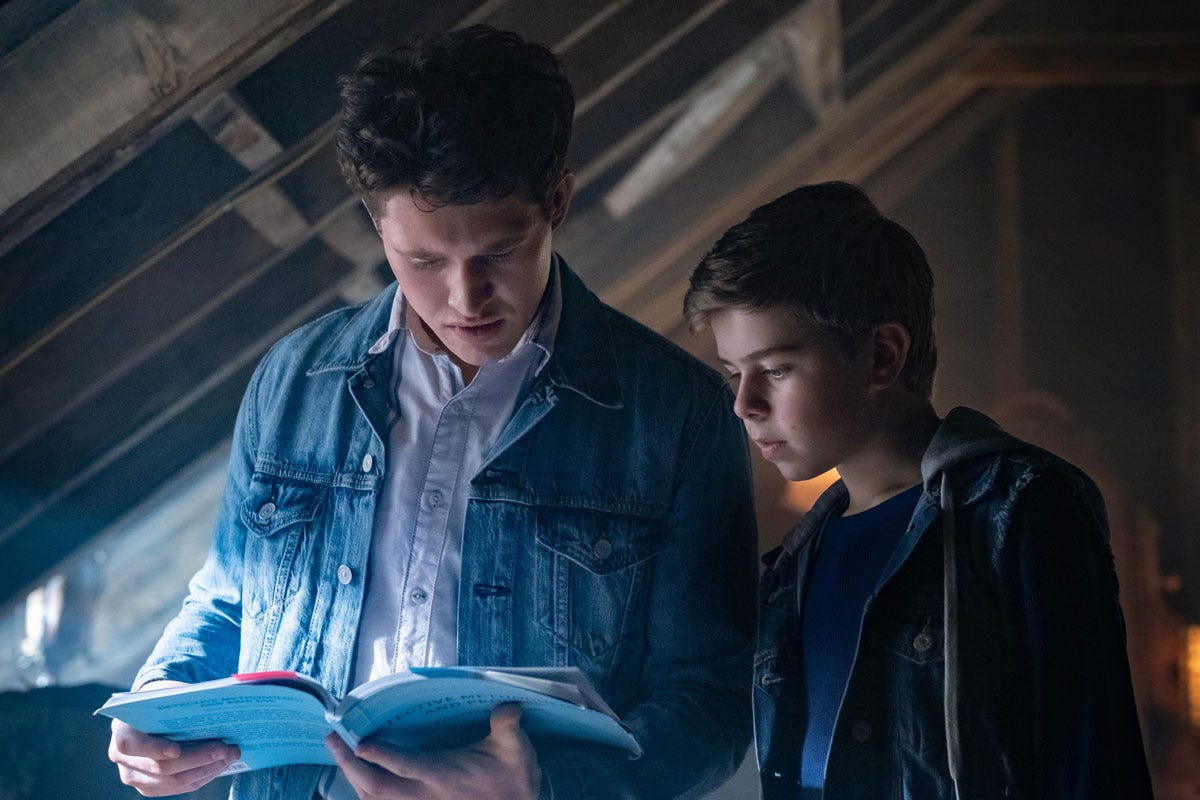 Open Letter to Denis Rancourt on Investigation into the Virus Issue

I have read that you’re embarking on your own investigation into the virus issue.

You’ve done such excellent work on statistical analysis that I’m sure you’ll find your way through this territory. In the end, all science is physics, so you have the training that you need. Remember the orders-of-magnitude above chance demanded by your science required to establish proof that a theorized particle exists.

I would immediately call your attention to the work of Dr. Mark Bailey, who has deconstructed virology itself in a 2022 paper called “A Farewell to Virology.” This paper dismantles the absurd methods that are used to prove the claims of virologists. I know you’re aware of ViroLIEgy.com, as you have promoted this page in the past.

Before we consider the long list of facts that were known by authorities before Jan. 1, 2020 (my primary reason for writing to you), I have identified the four pillars of the SARS-CoV-2 virus existence problem.

1. The work of Christine Massey and her colleagues demonstrates that more than 200 governments and institutions admit they do not have a sample of SARS-CoV-2 taken from a human host. People may claim this is based on a “language game,” though often, the top attorneys at the organizations are answering these Freedom of Information Law (FOIL/FOIA) requests.

The very institutions claiming there is a virus all say the same thing: they do not have a sample taken from a human host, and no record of anyone else obtaining a sample. This should end the discussion. You may listen to an in-depth interview with Ms. Massey on a recent edition of my program.

2. Because no SARS-CoV-2 virion particle has ever been isolated or sequenced, a false mode of ‘proof’ must be utilized. You can see from the methodology section of every single study in the scientific literature that metagenomics are used, which “builds” a theoretical notion of a “virus” using artificial intelligence with no original to match against. This model is constructed from sequences detected in random cellular debris containing material taken from monkeys. (The result is admitted to be an “in silico sequence,” a “contrived virus,” “synthetic nucleotide technology,” or a “mimicked clinical specimen,” among other names.)

Though claimed in the medical literature to be a “complete sequence,” no part of any theoretical metagenomic script has ever been shown to come from a virus, match a virus, or cause any disease.

3. The PCR technique used to “find the virus” in a patient is searching for fragments of the theoretical, in silico sequence (existing as computer code only), not “actual virus” taken directly from a human host. The PCR device as used for SARS-CoV-2 declares a “positive” at 37 to 45 amplification cycles in all jurisdictions I have seen. This is way past the absolute detection limit of one molecule fragment at cycle 35. The technique has been admitted by the CDC to repeatedly get 100% false positives and to have created multiple, nonexistent epidemics (see below).

4. The CDC, FDA, and the test’s manufacturers admit openly that the presence of claimed “viral specific RNA” allegedly detected by the PCR does not prove infection. What they don’t say is that the claimed RNA is not specific to anything, much less a virus. The origin of the RNA they are testing for is unknown and has never been shown to have any relationship to a virus. Yet PCR-positive is falsely called a “confirmed case” of infection. The claim is less logical than saying someone is confirmed to be a bank robber because they have a nickel in their pocket. At least there are nickels in banks.

The facts above are what we have learned in the three years since SARS-CoV-2 was claimed to exist by the Chinese government and the World Health Organization.

What Was Known Before ‘Covid’?

Let’s consider what was known on Jan. 1, 2020, before anything related to “covid” cracked the surface of public awareness. Details for all dates are avalable in my chronology.

— The viral transmission theory of “influenza” was disproved by Dr. Milton Rosenau and others in a series of careful, well-documented experiments performed for the U.S government and published in 1919, and there is nothing in the medical record to contradict their results.

These experiments demonstrated that the “Spanish Flu” was not a contagious disease. Remember that from the first days, the fear of a repeat of “Spanish Flu” was used to sell the “pandemic.” Far from being a state secret, it’s not being a contagious disease was published in the Journal of the American Medical Association (JAMA), Vol. 73, No. 5, Aug. 2, 1919. It is well-written and easy to follow.

— The deadly virus theory of “flu” outbreaks of 1918-1919, 1957-58 and 1968-1970 was disproved by Dr. Anthony Fauci himself in 2008 in a peer-reviewed journal article. Fauci and his co-authors wrote that the real cause of death was bacterial pneumonia (but also blamed a phantom virus they knew was not transmissible). Fauci wrote that in any future outbreak, the bacterial angle must be considered. It never was.

— The PCR “test” that “proved” the existence of the claimed outbreak had been shown repeatedly to get 100% false positives, widely admitted by CDC and Dartmouth-Hitchcock Medical Center, where it created one of three false pandemics in that era. This issue was reported at length in The New York Times — accurately.

CDC warned in 2007 that the PCR should not be used for general screening during an outbreak (in this case, a claimed outbreak) due to the well-known false pandemic problem — but that’s exactly what they did with it. Further, a PCR “positive” result became a “confirmed case,” against the facts and the agreed science.

NOTE — In early 2020, the CDC again admitted, “Detection of viral RNA may not indicate the presence of infectious virus or that 2019-nCoV is the causative agent for clinical symptoms” (emphasis added). In other words, CDC openly admits their test, which they already know blows 100% false positives, is useless as a diagnostic tool. Therefore, a PCR-positive cannot be a confirmed case of anything.

— The mass psychogenic effect of news reports was documented by the Department of Homeland Security (DHS) in 2006. Reports of the mere fear of terrorism, or a single incident could immediately send thousands of people to the hospital with clinical symptoms and with no exposure to any chemical or pathogen — only the idea of one. Therefore, they knew that constant coverage would cause a panic send many people to the hospital with symptoms but no infection or exposure.

— There were two planning events in October 2019 which unequivocally demonstrate that what happened in early 2020 was premeditated, planned, and executed. One was Event 201, which gamed out the world’s first coronavirus outbreak two months before the same people claimed that one had happened. It was sponsored by the Johns Hopkins Health Security Center, the World Economic Forum and the Gates Foundation — prime movers of subsequent “virus” scenario.

— The other was a conference and C-Span panel at the Milken Institute in October 2019 pitching an mRNA “universal flu shot” and advocating rebranding the flu as something as deadly as AIDS or cancer. Play this two minute audio by Fauci, or listen to a full report on the “mRNA universal flu vaccine” that became the “covid” shot.

— The claimed “virus” was cooked up in a computer using metagenomics in early January 2020 by a team that included Johns Hopkins Medical Center, one of the sponsors of the Event 201 planning session. By late January 2020, there were several different versions of the in silico sequence, none of them matching.

They have names nobody has ever heard of, such as 402123 or MN908947. Today there are approximately 14 million claimed sequences of SARS-CoV-2, no two alike, with no “original” to match against.

The question of whether SARS-CoV-2 exists is much simpler than it seems; and when you look more closely, you will see that the same problems exist with every other claim of the existence of a virus.

What is the claim, and what is the proof? Those are the questions.

Good luck on your quest. You don’t really need it, though; the real work is already done and I suggest you start there.