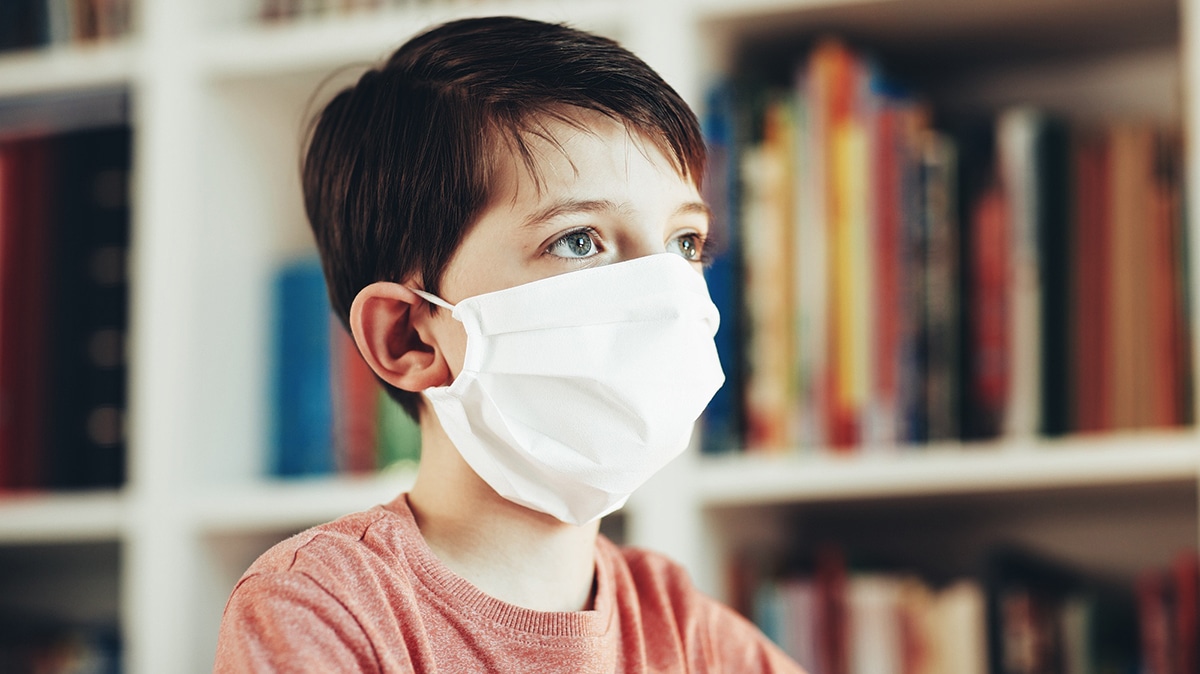 Mike Wallach on the viral delusion

I have covered this talking point via so many angles, from conversations about viruses with Andy Kaufman, Tom Cowan, Mark Bailey, Sam Bailey, to conversations about germs in general and pharmaceutical fraud with Mike Stone, Mike Donio, David Rasnick and Anthony Brink.

Basically, what I’ve been taught about the causes of disease is inverted, as David Parker and Dawn Lester explained. And, as Steve Falconer hilariously pointed out to me, once the curtain has been rolled back it is very difficult to return to one’s previous paradigm.

The reality, I’m coming to realise, is that there is very little evidence to support the claim that I can “catch” something like, for example, Flu or Chickenpox from somebody. In other words, there is no proper science showing that viruses exist, let alone are contagious.

Which, by extension, means that vaccines are pointless (and harmful) and, as it turns out, Roman Bystrianyk has the supporting data.

I bought the following book – Virus Mania – when it came out and it significantly changed my worldview.

The book investigates, extensively, pretty much all major “viral outbreaks” – including the Spanish Flu, Polio and Covid – and analyses all available information, political and medical. With over 1000 citations, the book is quite thick but it doesn’t have to be read from front to back because it’s split into relevant chapters.

No viruses were found to have caused anything.

Mike Wallach directed a seven-hour documentary which is full of interviews and analyses covering a lot of ground and is highly recommended even if you only watch parts of it. It is called The Viral Delusion and is available at its namesake website.

The following is the documentary’s trailer.

Mike joined me for a conversation about his documentary.

Actually, to be fair, our chat was less about the documentary and more about the collateral talking points. Mike is a wonderful storyteller and the story that he told me about his wife’s arthritis has opened my eyes even more.