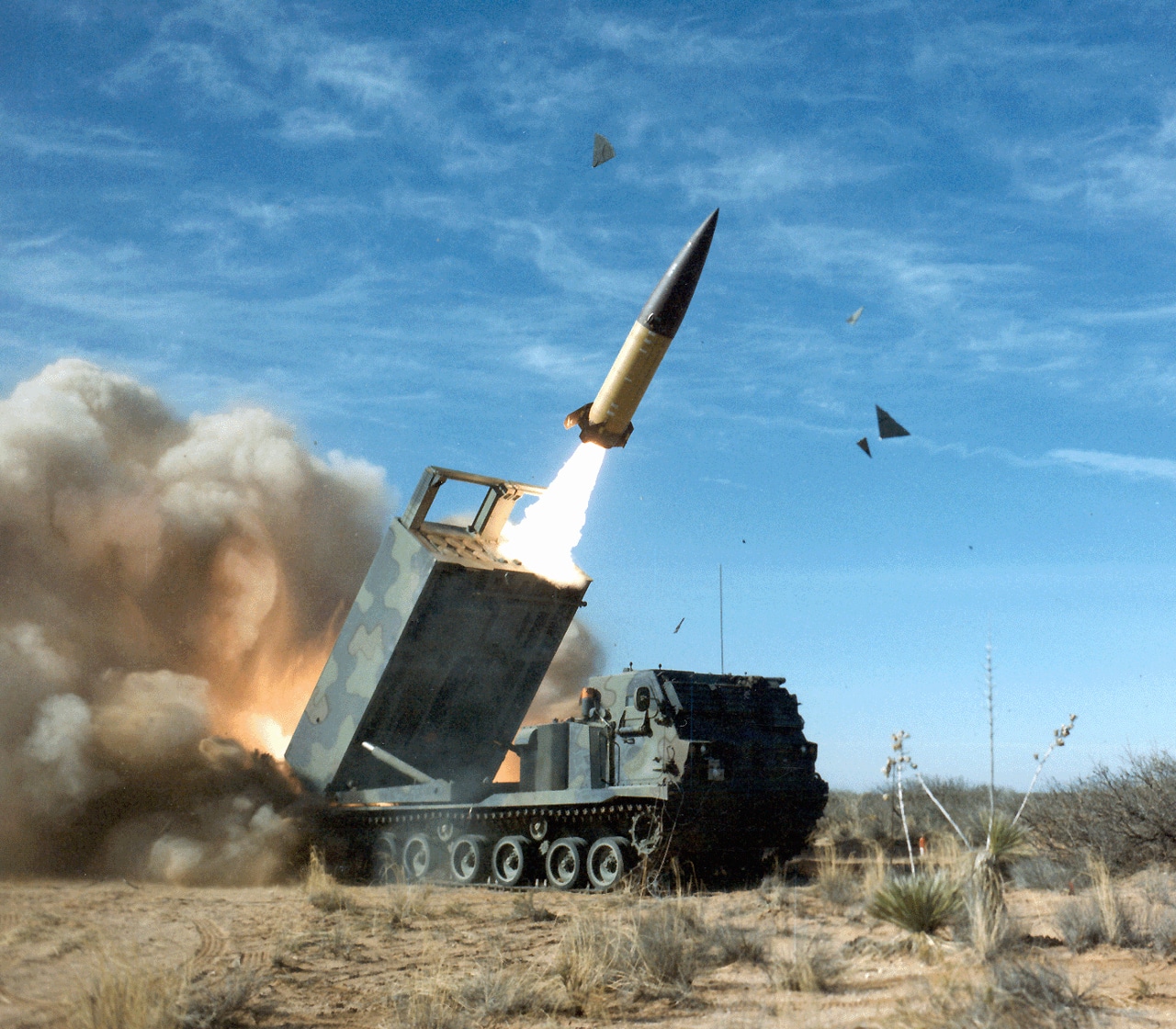 Opening the Floodgates for Profiteers of War

If the powerful leaders of the Senate Armed Services Committee, Senators Jack Reed (D-RI) and Jim Inhofe (R-OK), have their way, Congress will soon invoke wartime emergency powers to build up even greater stockpiles of Pentagon weapons.

The amendment is supposedly designed to facilitate replenishing the weapons the United States has sent to Ukraine, but a look at the wish list contemplated in this amendment reveals a different story. 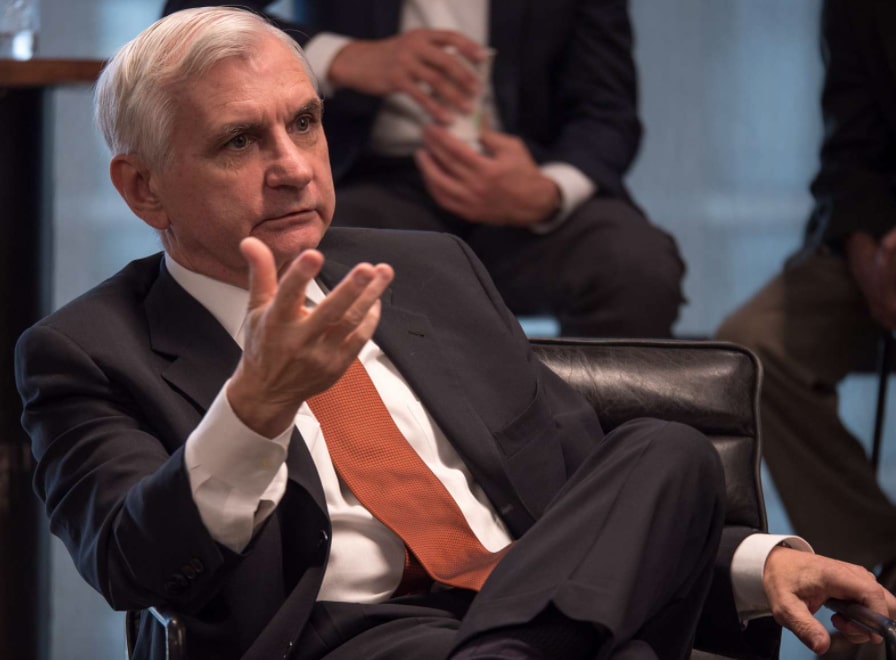 Reed and Inhofe’s idea is to tuck their wartime amendment into the FY2023 National Defense Appropriation Act (NDAA) that will be passed during the lame-duck session before the end of the year. The amendment sailed through the Armed Services Committee in mid-October and, if it becomes law, the Department of Defense will be allowed to lock in multi-year contracts and award non-competitive contracts to arms manufacturers for Ukraine-related weapons.

If the Reed/Inhofe amendment is really aimed at replenishing the Pentagon’s supplies, then why do the quantities in its wish list vastly surpass those sent to Ukraine?

Let’s do the comparison:

ATACMS, Harpoons and Stingers are all weapons the Pentagon was already phasing out, so why spend billions of dollars to buy thousands of them now? What is this really all about? Is this amendment a particularly egregious example of war profiteering by the military-industrial-Congressional complex? Or is the United States really preparing to fight a major ground war against Russia?

Our best judgment is that both are true. 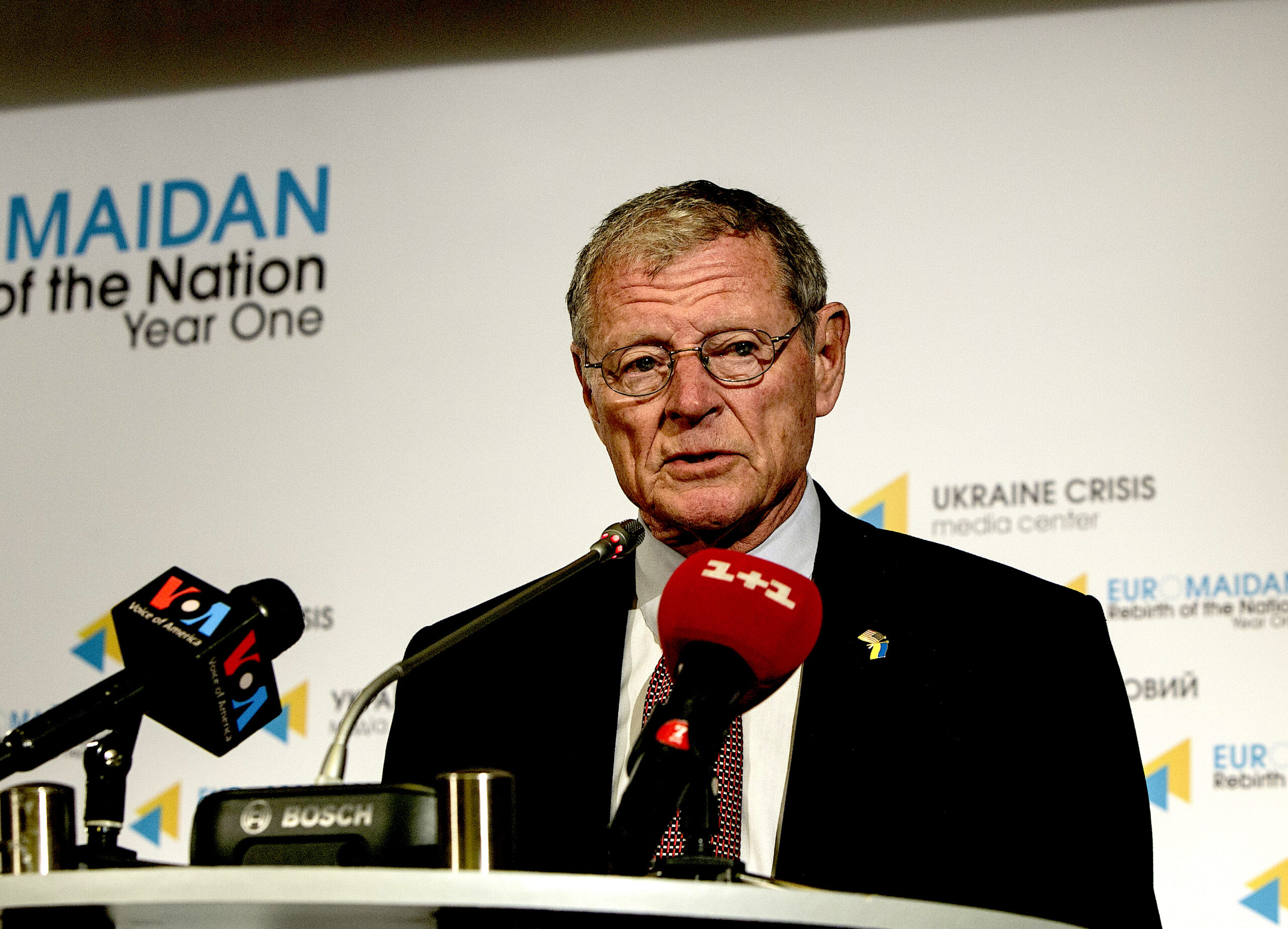 “This isn’t replacing what we’ve given [Ukraine].  It’s building stockpiles for a major ground war [with Russia] in the future. This is not the list you would use for China. For China we’d have a very different list.”

President Joe Biden says he will not send U.S. troops to fight Russia because that would be World War III. But the longer the war goes on and the more it escalates, the more it becomes clear that U.S. forces are directly involved in many aspects of the war: helping to plan Ukrainian operations; providing satellite-based intelligence; waging cyber warfare; and operating covertly inside Ukraine as special operations forces and C.I.A. paramilitaries.

Now Russia has accused British special operations forces of direct roles in a maritime drone attack on Sevastopol and the destruction of the Nord Stream gas pipelines.

As U.S. involvement in the war has escalated despite Biden’s broken promises, the Pentagon must have drawn up contingency plans for a full-scale war between the United States and Russia.

If those plans are ever executed, and if they do not immediately trigger a world-ending nuclear war, they will require vast quantities of specific weapons and that is the purpose of the Reed-Inhofe stockpiles.

At the same time, the amendment seems to respond to complaints by the weapons manufacturers that the Pentagon was “moving too slowly” in spending the vast sums appropriated for Ukraine. While over $20 billion has been allocated for weapons, contracts to actually buy weapons for Ukraine and replace the ones sent there so far totaled only $2.7 billion by early November.

So the expected arms sales bonanza had not yet materialized, and the weapons makers were getting impatient. With the rest of the world increasingly calling for diplomatic negotiations, if Congress didn’t get moving, the war might be over before the arms makers’ much-anticipated jackpot ever arrived. 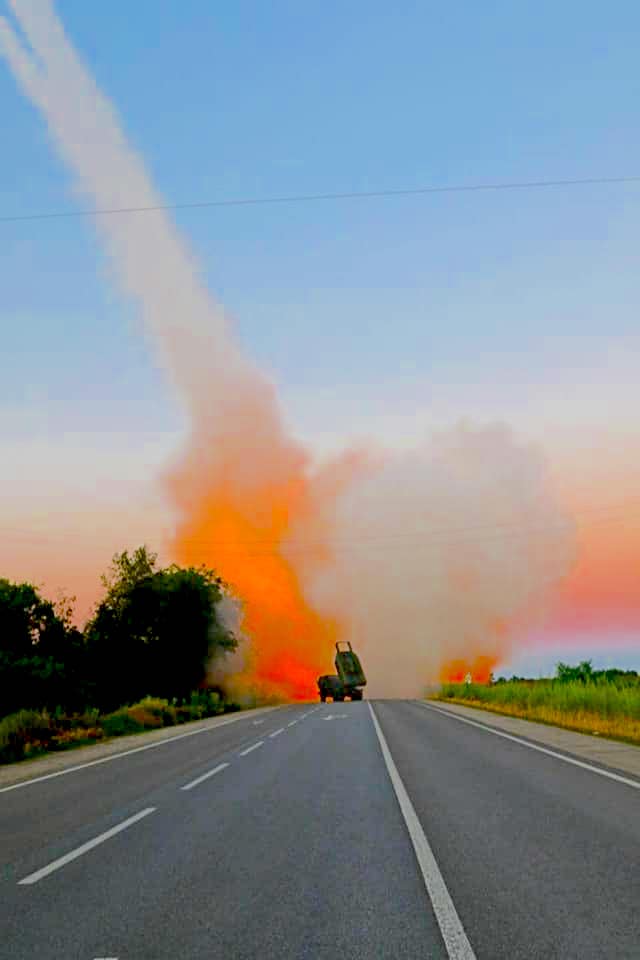 Mark Cancian explained to DefenseNews, “We’ve been hearing from industry, when we talk to them about this issue, that they want to see a demand signal.”

When the Reed-Inhofe Amendment sailed through committee in mid-October, it was clearly the “demand signal” the merchants of death were looking for. The stock prices of Lockheed Martin, Northrop Grumman and General Dynamics took off like anti-aircraft missiles, exploding to all-time highs by the end of the month.

Julia Gledhill, an analyst at the Project on Government Oversight, decried the wartime emergency provisions in the amendment, saying it “further deteriorates already weak guardrails in place to prevent corporate price gouging of the military.”

Opening the doors to multi-year, non-competitive, multi-billion dollar military contracts shows how the American people are trapped in a vicious spiral of war and military spending. Each new war becomes a pretext for further increases in military spending, much of it unrelated to the current war that provides cover for the increase.

Military budget analyst Carl Conetta demonstrated (see Executive Summary) in 2010, after years of war in Afghanistan and Iraq, that “those operations account(ed) for only 52% of the surge” in U.S. military spending during that period.

Andrew Lautz of the National Taxpayers’ Union now calculates that the base Pentagon budget will exceed $1 trillion per year by 2027, five years earlier than projected by the Congressional Budget Office.

But if we factor in at least $230 billion per year in military-related costs in the budgets of other departments, like Energy (for nuclear weapons), Veterans Affairs, Homeland Security, Justice (FBI cybersecurity), and State, national insecurity spending has already hit the trillion dollar per year mark, gobbling up two-thirds of annual discretionary spending.

America’s exorbitant investment in each new generation of weapons makes it nearly impossible for politicians of either party to recognize, let alone admit to the public, that American weapons and wars have been the cause of many of the world’s problems, not the solution, and that they cannot solve the latest foreign policy crisis either.

Senators Reed and Inhofe will defend their amendment as a prudent step to deter and prepare for a Russian escalation of the war, but the spiral of escalation we are locked into is not one-sided. It is the result of escalatory actions by both sides, and the huge arms build-up authorized by this amendment is a dangerously provocative escalation by the U.S. side that will increase the danger of the World War that President Biden has promised to avoid

After the catastrophic wars and ballooning U.S. military budgets of the past 25 years, we should be wise by now to the escalatory nature of the vicious spiral in which we are caught.

And after flirting with Armageddon for 45 years in the last Cold War, we should also be wise to the existential danger of engaging in this kind of brinkmanship with nuclear-armed Russia. So, if we are wise, we will oppose the Reed/Inhofe Amendment.