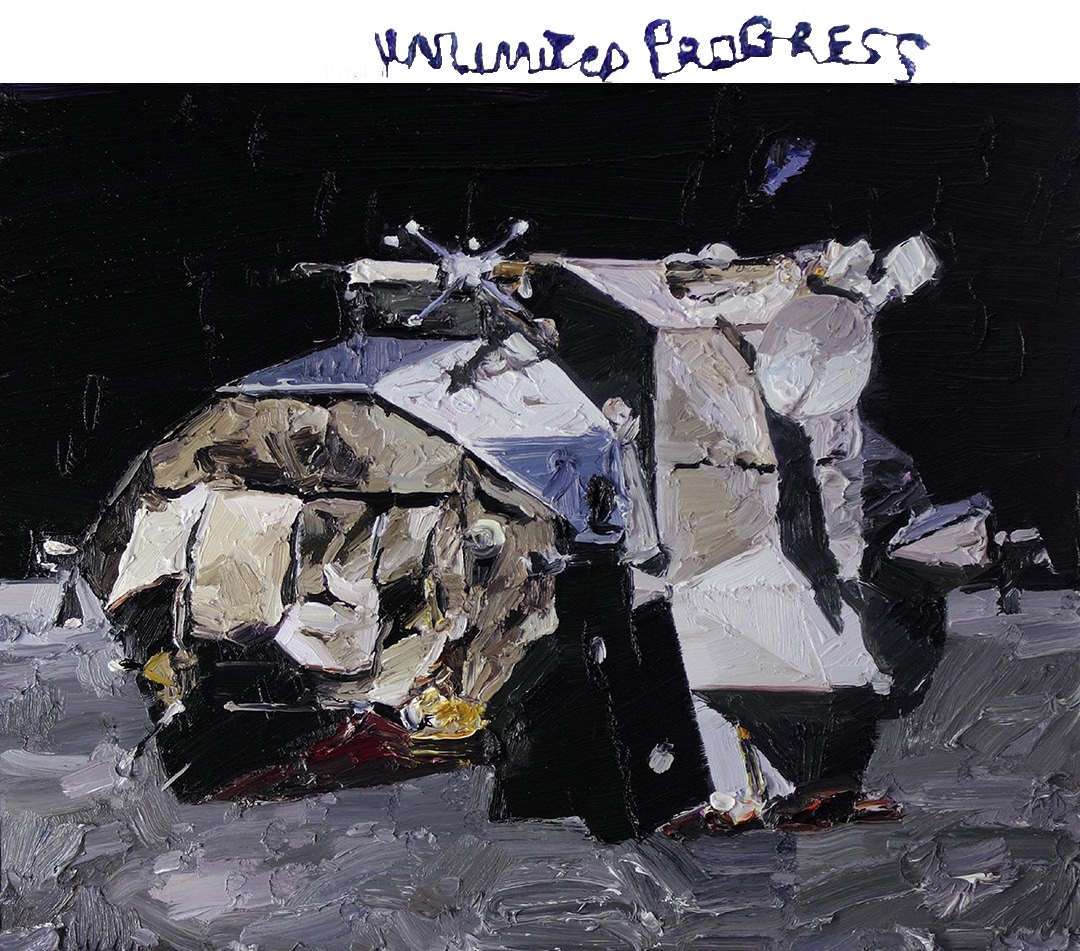 In turbulent times, society becomes vulnerable to false meaning-makers who would rescue us from our bewilderment. They offer to collapse complication and chaos into simple explanations for what is happening. They tell you what is real and what is not, who is good and who is bad. They pose a single explanatory logic to tidy up the messiness of a chaotic world.

In arenas of dispute, all sides typically attempt this, pitting one narrative against another in what we now recognize as narrative warfare.

The most prevalent simplifying strategy is to identify a villain and blame everything on him. In geopolitics, this means erasing entire histories in order to blame Saddam Hussein, Bashar Al-Assad, Nicolas Maduro, or Vladimir Putin for the latest crisis. The same mindset can also blame groups and ethnicities for social problems that involve them, such as immigrants, foreigners, Russians, whites, blacks, men, Muslims, Israelis, and so forth. When it comes to economics, it blames Klaus Schwab, Bill Gates, the billionaires, the Fed, or the World Economic Forum (WEF). In explaining the ecological crisis, it pins everything onto greenhouse gas-induced global warming. In matters of public health, it assigns the villain role to anti-vaxxers, or to Anthony Fauci, or to Pfizer, or to sinister conspiratorial forces seeking to rule the world.

A telling sign of this mentality is, when anyone reintroduces history or nuance into the conversation, to accuse them of “making excuses” for the narrative’s bad guy. When someone is obsessed with pinning causality onto the evil character of the story, they will hostilely reject any confounding context that dilutes that identification.

Once habituated to the good-versus-evil storyline, a population is easy to manipulate. Systems remain unchanged as caring people stampede from one villain to the next, ignoring the context that empowered those villains to begin with. Furthermore, quite commonly the villain is just a subgroup of the population at large, which ends up expending its political energy on crusades against itself. That’s a pretty good way to neutralize people power.

Who machinates this scheme to neutralize people power? One of the most alluring simplifying narratives in these turbulent times is that a diabolical conspiracy controls everything, pulls the strings of every politicians, manipulates financial markets, and engineers pandemics and wars, all as part of an implacable master plan for world domination. The chaos and horror of the world collapses to a simply explanation—the Hidden Hand. I reject this reductionistic explanation for what it leaves out. The machinations originate far beyond any conscious agency that we can recognize. They lie in the realm of myth, and they implicate ourselves.

So now I’d like to offer a alternate story to make sense of the actions of Klaus Schwab, Bill Gates, and the financial-technocratic elite. If any has read the above and still says I’m “making excuses” for them, I am going to be cross. I promise, my million-dollar-a-year consultancy with the World Economic Forum has nothing to do with it.

The story I will tell has a psychological downside: it will strip hate of its fuel. (Those amygdala hits of hate are addictive, as they offer temporary relief from the latent anger most of us feel toward the inhumanity of the current system.) The upside, though, is well worth that sacrifice. We will be able to stop tilting at windmills. We will turn our eyes from the garish shibboleths of the villain narrative, and see clearly the myths and ideologies that animate them. From there we can build a new story.

The Ideology of Progress

Let’s explore the following question: Under what set of beliefs would the actions of Gates, Schwab, and the techno-financial elite seem good, right, and necessary? How do they see themselves and their role in history? I will articulate what I think might be their (semi-conscious) narrative, as charitably as I am able. I call it the ideology of progress.

Here are some of the precepts and narratives that contribute to the ideology of progress, in which the actions of the technocratic elite make perfect sense:

That Klaus Schwab holds ideas along these lines is not entirely a matter of speculation. He writes enthusiastically about things like implantable microchips and human-machine fusion in his books. Those of us who are horrified by these technologies tend to suspect that their justifications are but a cover story for an evil agenda of totalitarian control. But I think their proponents believe in them with all sincerity. Transhumanist technology fits into a comprehensive vision for humanity’s future; it is part and parcel of an entire mythology that describes humanity’s origins and destiny.

It is not that malicious, ruthless, and psychopathic people do not exist. In fact the current system tends to bring control freaks to the top; they are symptoms of the system and its ideology. Absent that, they would have no power, which after all depends on popular complicity with it.

If we are to take a different path, we cannot merely resist the techno-totalitarian agenda; we must offer a different conception of progress, which requires a different story of our origins, purpose, and destiny. That, in turn, rests on a different understanding of our place in the universe and even what the universe is, what is real, how it all works. The ideologies of control are unassailable when we accept that the universe is a soulless automaton of force and mass devoid of any intelligence or consciousness outside our own. Because then, it is surely our destiny to bring our own intelligence to a world that has none. Imposing order onto chaos, we carve out a realm fit for human habitation.

Given that the roots of the technocratic program go so deep, attacking its personalities and specific technologies is at best a stopgap. The task before us is nothing less than to embrace a new (and ancient) mythology.

The reductionism that collapses complex problems into simple narratives (particularly good-versus-evil, hero/villain narratives) shares a deep kinship with the scientific reductionism that is at the heart of the technocratic agenda. Technologies of control depend first on data—the translation and reduction of the world to numbers, to symbols, to bits of information. Suitably measured and catalogued, these fragments of reality can then be arranged in the image of the controller’s design. In scientific thinking, when anything happens it is because some force caused it to happen. Things don’t just happen without cause. Translated into human affairs, the same thinking says that someone must be to blame.

These scientific intuitions are obsolete. Quantum acausality and observer-dependence, followed by system theory’s emergent phenomena, should have put to rest the conceit that we can some day achieve perfect knowledge or perfect control. Meanwhile, the practical results of the astonishing technological progress of the last century have failed to meet its utopian promises. We no longer really believe technology’s cheerleaders when they speak of paradise just around the corner., or even of a restoration of last year’s normal. Heaven is always one more booster away.

Please do not try to understand the transition between mythologies as a contest between a good one and a bad one. The peril of a simplifying narrative lurks here too. It is not that technologies of control are bad. It is that we are growing out of the world-story, the personal and collective state of being, in which they hold primacy. As we learn their appropriate uses and limits, we will look to other conceptions of progress, of humanity’s purpose, and of what is real and possible.

A New Conception of Progress

To tell such a story is one thing; to hold it and act from it quite another. The waning program of control rests on a story of Separation (me from you, human from nature, matter from spirit), but it is not only a story. It is also a state of consciousness, and it is a phase of species evolution. Why is techno-utopia so appealing to some? Control is a substitute for what the soul really longs for: to restore its connections, to belong, to be whole.

The techno-scientific ambition for perfect knowledge and control is like trying to reach the horizon by running. It is like trying to build a tower all the way to the sky. No matter how fast and far you run, the horizon is no closer. No matter how high you build, the sky is no nearer. So now we slow the run to marvel at the wonders we ignored as we raced with eyes fixed on the horizon. And instead of building as high as possible, we build as beautifully as possible to add new wonders that enhance those already everywhere around us.