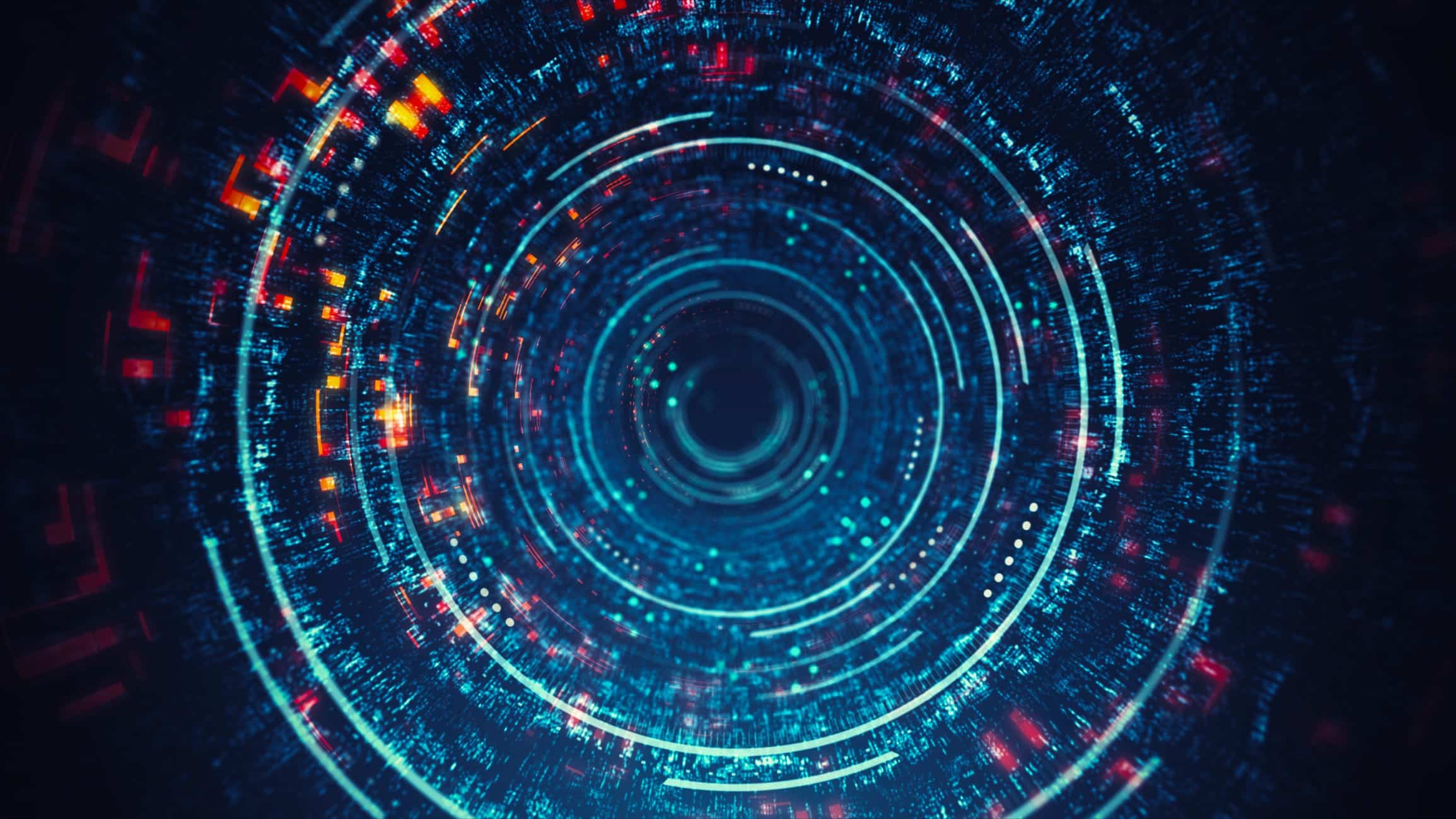 As is the custom at this journal, the editors at American Mind solicited several responses to my “opening salvo”. Here, with permission, I’m publishing the first response by Carlo Lancellotti. In my essay I draw heavily on the work of the great Italian philosopher, Augusto Del Noce. Lancellotti happens to be the translator and leading interpreter of Del Noce’s work in English. Here in this response, Lancellotti cites Del Noce’s magnum opus, The Problem of Atheism—an admittedly difficult book. For those interested in a deeper philosophical dive, I recommend starting with Del Noce’s book, The Crisis of Modernity followed by The Age of Secularization, which are more accessible and contain superb introductions by Lancellotti.

Lancellotti’s response to my opening essay contains a compact and dense argument, but persevere to the last paragraph: the piece culminates with a brilliant synthesis of our current cultural moment. In the closing lines, Lancellotti argues that, “At this point more than by technocrats we are ruled by what I like to call idiocrats: people who do not know much about anything, but exercise power by exploiting the cultural and ideal void created by scientism and technocracy.” Enjoy…

Little needs be added to Aaron Kheriaty’s clear and cogent discussion of scientism and its role in our culture. I would like just to raise, and briefly try to answer, a question that Augusto Del Noce himself raises in his book The Problem of Atheism. After pointing out that secularism (“atheism”) always tries to justify itself either by claiming the mantle of “science” or by promising political liberation, he asks: “which one of them takes priority?” Scientism or (as he calls it) “politicism”?

Looking at European history, he argues that in most cases scientism was embraced for political reasons, and therefore was a subsidiary argument.

One wonders whether this is true of the U.S., where trust in scientific and technological progress has been a dominant cultural feature for a very long time. Arguably, technocracy became the governing philosophy of America’s ruling elite no later than in the years following World War II—if I had to choose a symbolic moment, I would probably pick the transition from the Eisenhower to the Kennedy Administration. One could argue that even at that time the “transition to scientism” had political motivations in the context of the Cold War: science and technology were viewed as the “Western” response to Communism, and more generally to the totalitarian ideologies that had ravaged Europe in the 1930s. Nonetheless, there is no doubt that the intellectuals, social scientists, and policy makers of the 1960s sincerely “believed in science.” Indeed, as Del Noce observes, “an ideology can certainly be used by political operatives who no longer believe in it; but it can only be born based on something in which one believes.”

But is that really the case today? As Aaron’s book documents so well, the American establishment certainly still uses scientism as its ideological instrument, but does it fully believe in it? Or is such belief now just “for the masses,” much as Christianity was supposed to be by 18th-century European aristocrats? Do politicians, corporate leaders, and opinion makers really let “science” direct their politics, or is it more the other way around?

It seems to me that in recent years, after the financial crisis of 2008, the election of Donald Trump, and then the pandemic, the political side of secularization in America has taken absolute priority, and has completely turned “science” into its maidservant. This is proved by the amazing degree of tolerance for incompetence that people display when a “scientist” is on the “right” political side.

The pandemic has produced many examples of this, and so do the controversies on gender or even climate change. The constant politicization of science proves that in the last analysis we no longer take it too seriously, and that our deepest concerns lie elsewhere. Scientism is still held in theory, but it is clearly at the service of political passions that stem from completely different beliefs. In this sense, I suspect that the “technocratic age” of American history may be coming to a close.

This observation, of course, does not impinge in the least on the validity of Del Noce’s and Aaron’s key observation: scientism remains a key ideological tool of our ruling class, and serves its totalitarian impulses. But politics reigns supreme, not “science.” In fact, as Aaron also points out, real science suffers immensely from politicization. When science is burdened with questions and needs it cannot address, and cynically used for political purposes, people will lose confidence in the scientific process, and scientists themselves will no longer be able to investigate nature as nature requires to be investigated. Politicized science cannot be good science and will lose the public trust.

More generally, I think that after dominating the culture for decades, the technocratic mindset has fallen victim to the “cultural desert” it has created. By reducing education to technical training, replacing philosophy by psychology and sociology, discouraging “unanswerable” questions, promoting legalism and technicism, it has prepared its own death. The death of technocracy is taking the form of a combination of politicization, incompetence, and institutional decay.

In fact, at this point more than by technocrats we are ruled by what I like to call idiocrats: people who do not know much about anything, but exercise power by exploiting the cultural and ideal void created by scientism and technocracy. They satisfy people’s cravings for drama, imaginary enemies, adrenaline rushes, cheap ideological narratives, hot takes, fake identities, feelings of moral superiority. They all “love science” of course! But hopefully many people are starting to see that the man behind the curtain has lost control, and the future belongs to those who will be able to fill the post-technocratic void.

Carlo Lancellotti is a Professor of Mathematics at the College of Staten Island and a member of the graduate faculty in Physics at the City University of New York.