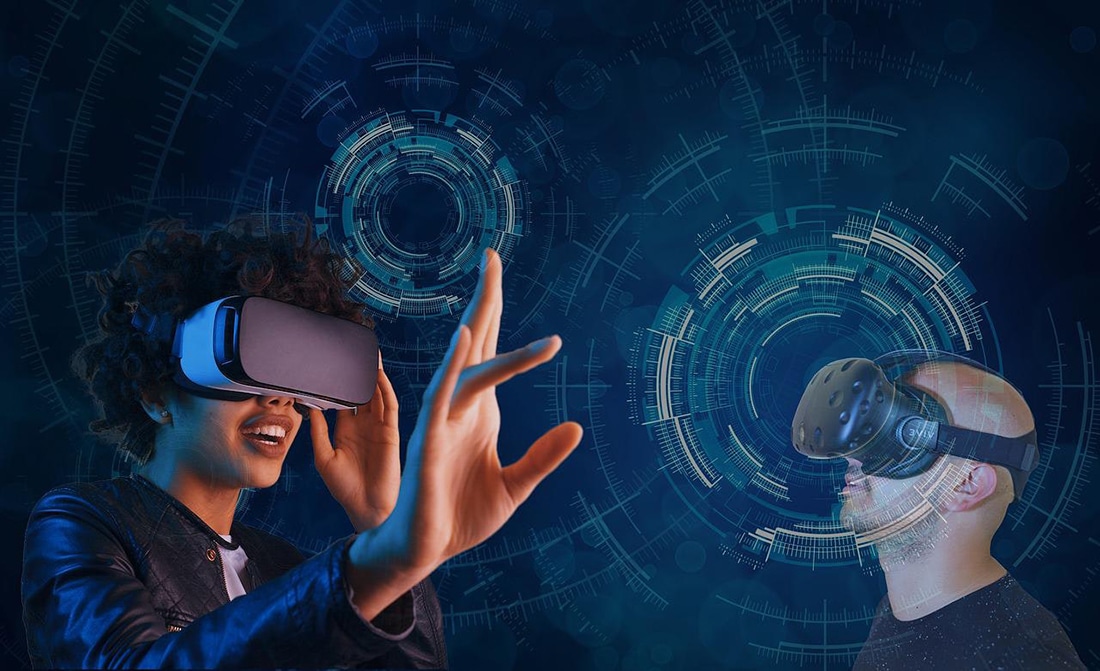 We’re Here To Become As Conscious As Possible

If there is a purpose of human life, as near as I can tell from these severely limited sense organs and this very limited brain, it’s to become as conscious as possible.

If you were given a video game to play without knowing anything about it, one of the first things you’d probably try to work out is what the objective is. How do you do well in the game? What do you need to do to move from this part of the game to the next part? How do you win?

If you didn’t receive any instructions, you’d probably try to deduce the game’s objective by seeing what actions make things better for the character you’re controlling on the screen. Does the game reward your character for solving the puzzle? Do you get points for killing the space aliens? Does it make a happy noise and move you to the next level when you find the blue key? Whatever makes things better for the character and their progress through the story probably has something to do with the game’s objective.

If I were looking at the human experience with the same kind of detached, big-picture perspective as someone playing a video game, I reckon I would eventually deduce that what makes things better for the characters in the game is the expansion of consciousness.

I’d probably first start to notice that things get better for humans as they become more aware of the way their world works. As their understanding of toolmaking, medicine and plant life expands, so too does their ability to survive and reproduce. When their understanding of science really takes off, I’d notice their population explode alongside those expansions.

I might later notice that human life tends to become less unequal as people’s awareness of the plight of others expands. By expanding their consciousness of what other people’s experience of the world is like, a slow realization begins to dawn that we’re all basically the same and it doesn’t make much sense for some people to be treated differently from others. This expansion would happen in the same movements as expansions in philosophical, sociological, psychological, political and historical understanding.

I might also notice that individual humans tend to experience greater enjoyment of life as their own personal consciousness expands. As they become more conscious of how their actions affect others, they begin moving more harmoniously in society. As they become conscious of their own unique psychology and their personal history of trauma, they’ll find themselves doing fewer self-destructive things. If they become deeply conscious of how thoughts, perception and experience actually happen on a fundamental level, they may find themselves embodying what spiritual traditions call awakening or enlightenment.

I’d probably start noticing that in fact every major positive change in the way humans operate, whether for an individual or for a group of any size, is preceded by an expansion of consciousness.

From there I assume I would deduce that anyone who is on the frontier of expanding human consciousness in any way or in any direction is playing the game well, and that those who are stagnating without learning or growing haven’t quite gotten the hang of it yet.

If you choose to accept this as a legitimate perspective, then it would make sense to assume that our short time on this planet is best spent expanding consciousness in some way, or in all ways.

The game of humanity will keep improving as long as our consciousness keeps expanding. I’d go so far as saying that’s the only thing that can cause things to get better, and that failing to do it guarantees things will get worse.

Like a video game, I believe we humans are free to either win this game or lose it. We will either keep expanding our awareness of what’s really going on in this weird universe our mothers birthed us into, or we will wipe ourselves out via nuclear war or ecocide.

Either way, if you choose to accept what’s being said here, we do each have the power to make things better by exactly one unit of human effort. We can help spread awareness of what’s going on in the world by fighting the lies we’ve been told by the powerful and drawing attention to things the powerful would rather keep hidden. We can help spread awareness of the human condition with art and with empathy. We can expand our own consciousness by getting very curious about how we operate and what makes us tick, and being very real with ourselves about what we find in that exploration.

Whatever you choose to believe about all this, it’s your adventure. I wish you the best in your travels.