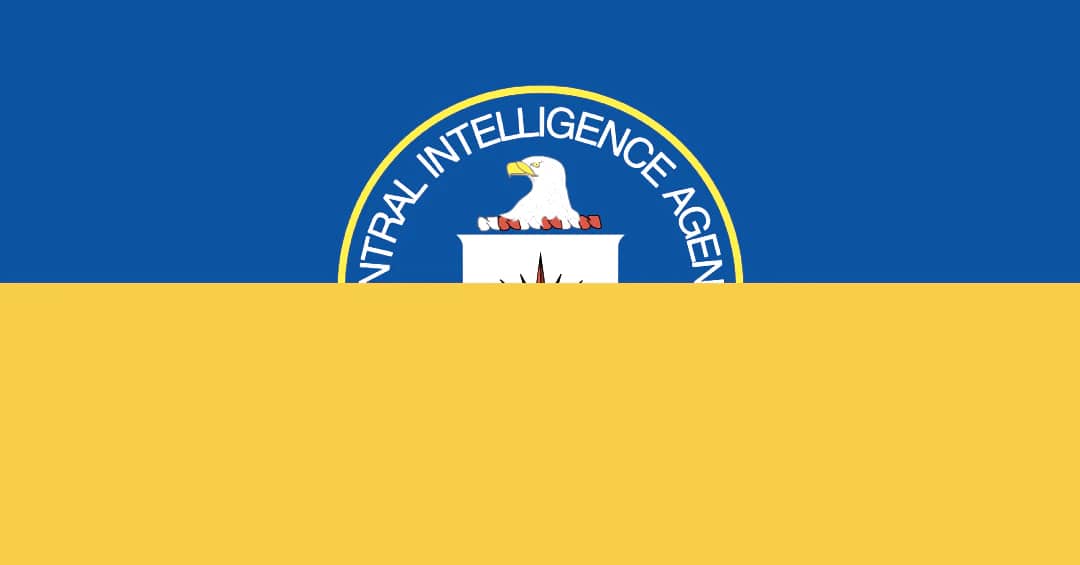 The New York Times reports that Ukraine is crawling with special forces and CIA spies from the US and its allies, which would seem to contradict earlier reports that the US intelligence cartel is having trouble getting intel about what’s happening on the ground in Ukraine.

This would also, obviously, put the final nail in the coffin of the claim that this is not a US proxy war.

In an article titled “Commando Network Coordinates Flow of Weapons in Ukraine, Officials Say,” anonymous western officials inform us of the following through their stenographers at The New York Times:

As Russian troops press ahead with a grinding campaign to seize eastern Ukraine, the nation’s ability to resist the onslaught depends more than ever on help from the United States and its allies — including a stealthy network of commandos and spies rushing to provide weapons, intelligence and training, according to U.S. and European officials.

Much of this work happens outside Ukraine, at bases in Germany, France and Britain, for example. But even as the Biden administration has declared it will not deploy American troops to Ukraine, some CIA personnel have continued to operate in the country secretly, mostly in the capital, Kyiv, directing much of the massive amounts of intelligence the United States is sharing with Ukrainian forces, according to current and former officials.

At the same time, a few dozen commandos from other NATO countries, including Britain, France, Canada and Lithuania, also have been working inside Ukraine.

Some CIA personnel have continued to operate in Ukraine secretly, mostly in Kyiv, directing much of the intelligence the U.S. is sharing with Ukrainian forces, according to current and former officials. https://t.co/4VWdybmome

The revelation that the CIA and US special forces are conducting military operations in Ukraine does indeed make a lie of the Biden administration’s insistence at the start of the war that there would be no American boots on the ground in Ukraine, and the admission that NATO powers are so involved in operations against a nuclear superpower means we are closer to seeing a nuclear exchange than anyone should be comfortable with.

This news should surprise no one who knows anything about the usual behavior of the US intelligence cartel, but interestingly it contradicts something we were told by the same New York Times not three weeks ago.

“American intelligence agencies have less information than they would like about Ukraine’s operations and possess a far better picture of Russia’s military, its planned operations and its successes and failures,” NYT told us earlier this month. “U.S. officials said the Ukrainian government gave them few classified briefings or details about their operational plans, and Ukrainian officials acknowledged that they did not tell the Americans everything.”

It seems a bit unlikely that US intelligence agencies would have a hard time getting information about what’s happening in a country where they themselves are physically located. Moon of Alabama theorized at the time that this ridiculous “We don’t know what’s happening in our own proxy war” line was being pushed to give the US plausible deniability about Ukraine’s failures on the battlefield, which have only gotten worse since then.

So why are they telling us all this now? Well, it could be that we’re being paced into accepting an increasingly direct role of the US and its allies in Ukraine.

This is indeed exactly how it happened. Back in April President Biden told the press the idea that this is a proxy war between the US and Russia was “not true” and Defense Secretary Lloyd Austin said “It’s not, this is clearly Ukraine’s fight” when asked if this is a proxy war. The mainstream media were still framing this claim as merely an “accusation” by the Russian government, and empire spinmeisters were regularly admonishing anyone who used that term on the grounds that it deprives Ukrainians of their “agency”.

Then May rolled around and all of a sudden we had The New Yorker unequivocally telling us that the US is in “a full proxy war with Russia” and hawks like US congressman Seth Moulton saying things like, “We’re not just at war to support the Ukrainians. We’re fundamentally at war, although somewhat through a proxy, with Russia, and it’s important that we win.”

And now here in June we’ve got war hawks like Max Boot coming right out and saying that this is actually America’s war, and it is therefore important for the US to drastically escalate the war in order to hand the Russians “devastating losses”.

We need to understand that this isn’t their war in Ukraine—it’s our war—and we need to do more to defeat Russia’s attack on the West. Speaking on @Morning_Joe about the subject of my new @PostOpinions column: https://t.co/URNFXiKo1o pic.twitter.com/jG1VZChRth

So the previously unthinkable idea that the US is at war with Russia has been gradually normalized, with the heat turned up so slowly that the frog doesn’t notice it’s being boiled alive. If that idea can be sufficiently normalized, public consent for greater escalations will likely be forthcoming, even if those escalations are extremely psychotic.

Back in March when I said the only “agency” Ukraine has in this conflict is the Central Intelligence kind, empire loyalists jumped down my throat. They couldn’t believe I was saying something so evil and wrong. Now they’ve been told that the Central Intelligence Agency is indeed conducting operations and directing intelligence on the ground in Ukraine, but I somehow doubt that this will stir any self-reflection on their part.