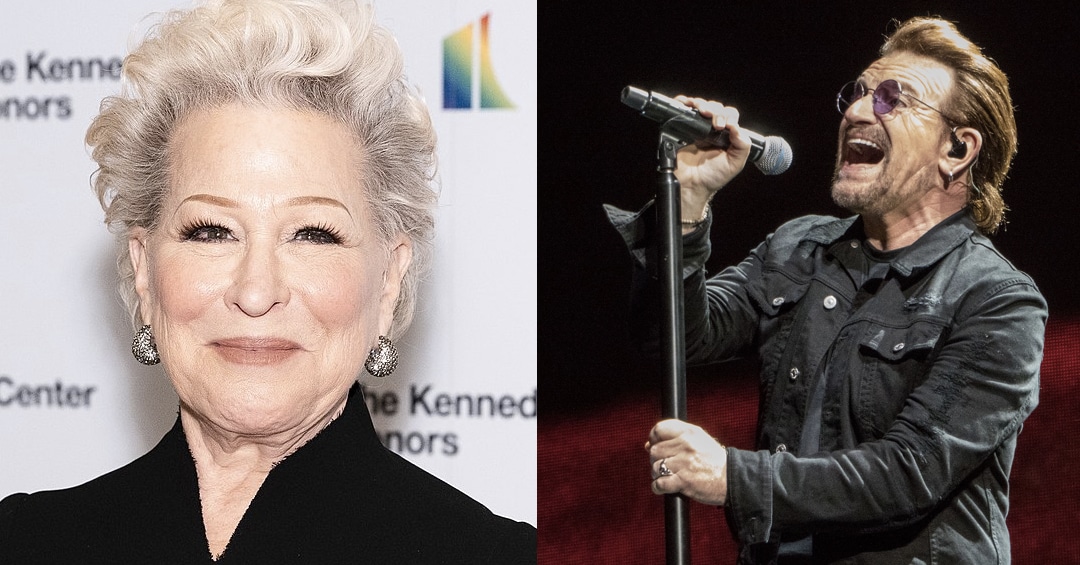 Have you ever wondered why a famous person whose work you’ve enjoyed has such a myopic perspective on world events? How someone can stir you at your most intimate depths with their words or their music and yet have a blinkered mainstream political worldview that is manufactured by think tanks and spinmeisters?

Celebrities have been particularly odious empire sycophants these last few days, and it’s probably worth taking a moment to reflect on what’s going on when that happens.

Bette Midler has been drawing headlines for her recent let-them-eat-cake remark about baby formula shortages, taking to Twitter to tell Americans, “TRY BREASTFEEEDING! It’s free and available on demand.”

There are of course many reasons why parents might be unable to consistently provide breast milk to their baby, including but not limited to the very health problems and long working hours that the US status quo often creates. More than this, telling individuals what to do in response to a systemic problem created by the wealthy and the powerful serves to divert attention away from criticisms of those people and those systems. 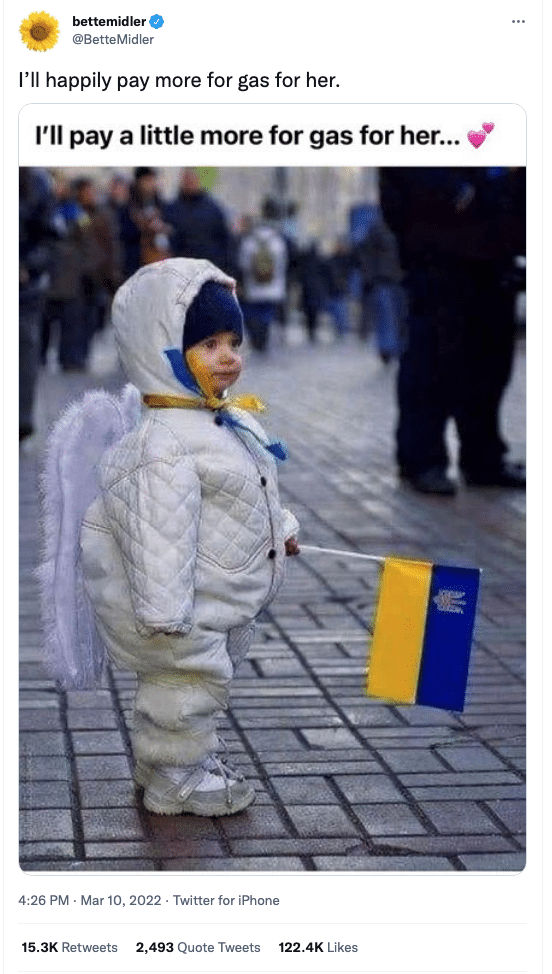 Midler often uses her Twitter account to broadcast her indifference to the struggles of the less fortunate, like in March when she tweeted “I’d happily pay more for gas for her” with a picture of a child holding a Ukrainian flag. Midler has an estimated net worth of a quarter billion dollars.

While we’re on the subject of Ukraine, U2’s Bono and the Edge recently played a concert in Kyiv in support of the world-threatening US proxy war against Russia, because of course they fucking did. Bono, who says he has “grown very fond” of war criminal George W Bush and praised capitalism at the World Economic Forum and teamed up with warmonger Lindsey Graham to promote US empire narratives about Syria in 2016, would of course be seen singing “Stand by Ukraine” in support of US empire narratives in a Kyiv subway in 2022.

The immensely popular Indian spiritual leader known as Sadhguru Jagadish Vasudev recently tweeted “May Israel inspire the world” in praise of the apartheid ethnostate’s farming practices even as its tyranny and bloodshed draws international headlines. Few of the enlightenment merchants on the spiritual marketplace have anything worthwhile to say about individual awakening, and virtually all of them are fast asleep when it comes to consciousness about the external world.

Horror author Stephen King made the bizarre decision to tweet “I stand with Nina Jankowicz” the other day in support of the freaky shitlib who will be leading the Department of Homeland Security’s Ministry of Truth. Nothing really to say about that beyond what it is.

This kind of thing happens so often because within an empire that is held together by propaganda, capitalism and mass military violence, those who are elevated to prominence within that empire have a symbiotic relationship with those things.

And it goes both ways. The imperial machine is not going to elevate people who seek its death. Anti-imperialist journalist Aaron Maté will never win a Pulitzer. Antiwar comic Dave Smith will never star in a mainstream Hollywood movie. Chart-topping songs will tend to glorify money and affluence and will never amplify any opposition to the mechanisms which make them possible.

You don’t generally become rich and famous without the cooperation of people who have the power to facilitate your doing so. Those people will always be invested in the continuation of status quo systems, because they are intimately intertwined with those systems. If you seek the end of capitalism or empire or Israeli apartheid or US sanctions or cold war brinkmanship, you are unlikely to be helped toward the top by any of those people.

And then once you are granted your golden ticket to fame and fortune, you immediately find yourself surrounded by people who are deeply invested in the status quo systems which just elevated you. You go to their parties. You make friends with them because it’s difficult to form normal friendships with ordinary people when you’re very famous. Before you know it you’re in a tighty cloistered echo chamber of the status quo worldview. 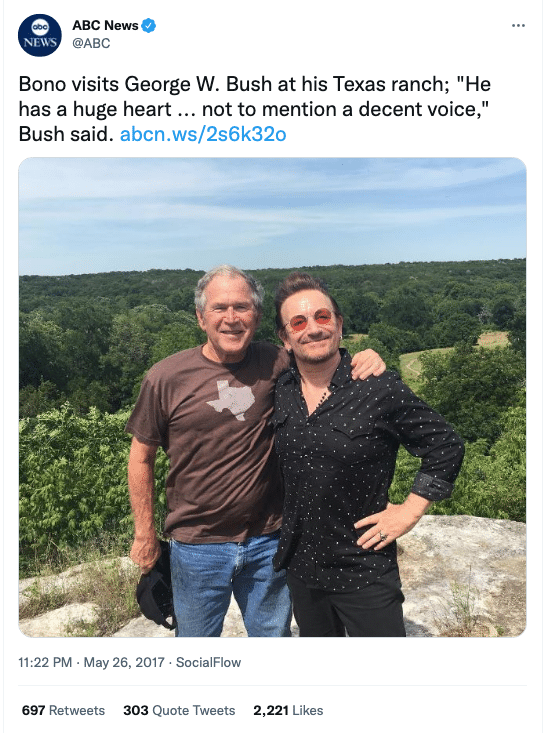 So fame is a self-reinforcing feedback loop of support for establishment power in numerous ways, and it’s a major problem. It’s a major problem because it means that the people with the most influential voices in our society will always necessarily be people who have benefited tremendously from status quo systems. Their voices eclipse those countless millions who are suffering under those same systems, not because they are more valid or more truthful but solely because they are more amplified.

When you’ve got all the loudest voices talking about the world and their nation in a way that suggests that the system is working fine while all the far more numerous voices saying the opposite are going virtually unheard, what happens? It creates the illusion that the system is working fine. That status quo politics is getting the job done, and no massive, sweeping changes are needed.

In this way the contentment of celebrities with the current establishment order becomes a kind of self-fulfilling prophecy, because it keeps enough of the population thinking that the status quo must be working. That any difficulties they are having making ends meet and keeping their head above water is a failure not of the system, but of themselves. That the answer is not revolution and change but self-defeating self-blame and learned helplessness.

To be a celebrity within the oligarchic empire is, with very few notable exceptions, to be an agent of that empire. The weird plastic-faced freaks who fill our screens and shape our worldviews are as much a part of the oppression machine as the Pentagon and the police force.

Just a useful thing to be aware of while navigating this mess.

hey, it costs Midler a lot for those face-lifts…stop raggin’ on her