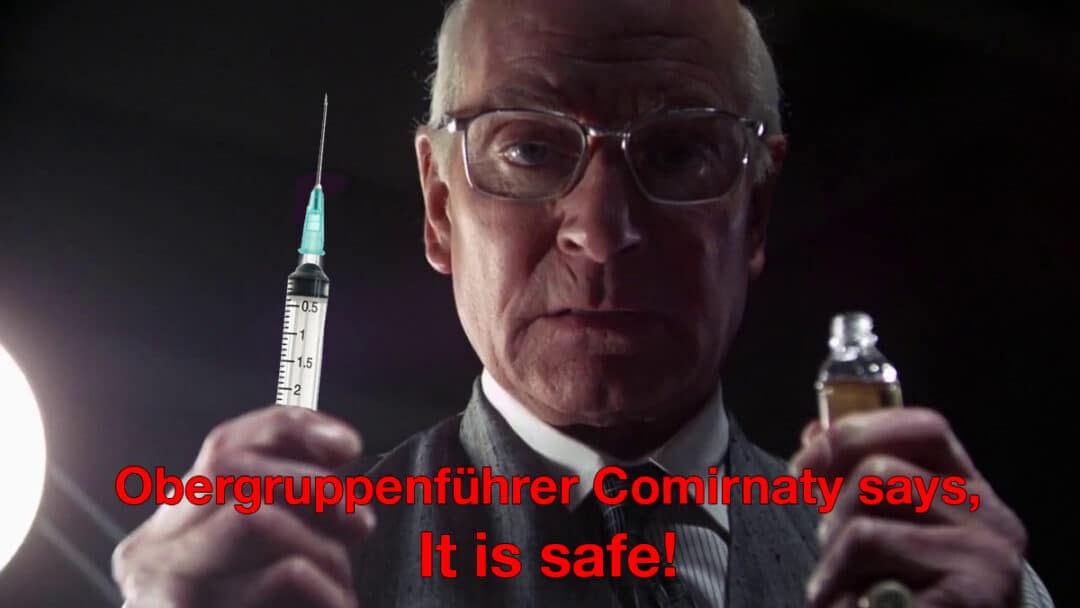 Bill Gates’ Final Solution and What We Can Do Against It

There is one thing you can do: SAY NO!

Let’s stop the evil-doings of these megalomanic people in power. There is a stronger power which overrides their power. It is the power of saying NO. 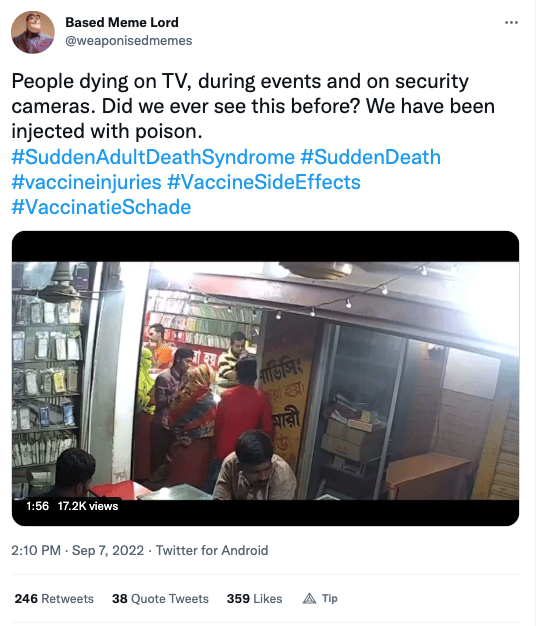 Mark gives an account of recent sudden deaths that the MSM skip over. Nobody ever makes the connection with the experimental vaccine. You know, the one that they brainwashed people into taking, better take it so as you don’t pass something on that will kill granny. You remember the mystery virus that must have cured flu because it absorbed all the influenza death totals. The alleged virus they never isolated and or purified, perhaps it never existed.

How did seemingly millions of normal looking people roll up their sleeves and jump head first into an experiment with themselves as human beings even though there was a 99.97% chance of recovering from the lurgy even if you got it. It was no worse than a bad cold. Nobody seemed to ponder how it was that over 100’s of years we could not prevent one of the biggest killers in influenza yet in months they had cobbled together this concoction. People allow themselves to be inoculated without asking what was in the bloody jab.

What were you thinking firstly did you ever give yourselves a talking to and ask what were you supposed to be inoculating yourself against? You didn’t receive full information about the jab because even doctors had no clue what was in it, yet they failed to protect their patients by refusing to give authorisation for its use.

How do we know this? Because District Judge Mark Pittman in Fort Worth, a federal judge in Texas, ordered the Food and Drug Administration (FDA) to make public the data it relied on to license Pfizer’s COVID-19 vaccine, imposing a dramatically accelerated schedule that should result in the release of all information within about eight months.

That’s roughly 75 years and four months faster than the FDA said it could take to complete a Freedom of Information Act request by a group of doctors and scientists seeking an estimated 450,000 pages of material about the vaccine.

Oh dear, the beans are being spilled and with all the toxic materials such as graphene oxide being present within the vials, it looks very possible there is a link to all or most of these sudden deaths. That’s my opinion, but the MSM reports doctors are mystified why 1000 of people per week are dropping dead with heart related problems. (DuneDrifter Counter Narrative Channel/Rumble)