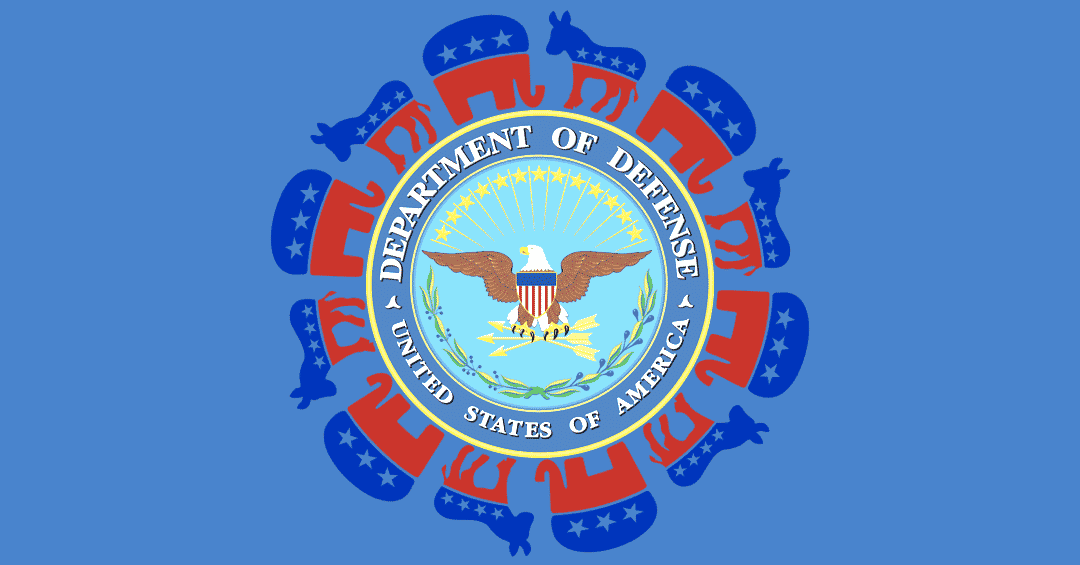 Political False Dichotomies: Notes From The Edge Of The Narrative Matrix

You may vote and debate freely on any issue which does not affect the functioning of the empire. When it comes to how money, weapons and resources move around the world, however, you suddenly find that your votes don’t matter and your position has no mainstream representation. They’ll let you argue until you’re blue in the face over whether or not you can have an abortion or whether minorities should have civil rights; they’ll even let you vote on it. But things like military expansionism and neoliberal globalization and deregulation are off limits.

The empire relies on false political dichotomies like Democrats vs Republicans to keep everyone fighting over issues which don’t affect the functioning of the empire so the machine can trudge onward uninterrupted by the local riff raff. That is the entire job of those parties.

The mainstream media exist to keep everyone spellbound by those false dichotomies on the level of discourse and debate. They manufacture culture wars which split the populace in half over an issue which doesn’t affect the empire, then continually feed into that debate.

The Bernie/AOC/TYT “populist left” and the Trump/Tucker Carlson “populist right” factions are there to lure parts of the population who get a little too curious about the raw mechanisms of empire back into the political false dichotomy so they stop asking unauthorized questions.

The entire political/media class exists for this purpose: not to help people, not to fight for civil rights, not to create a well-informed populace so that democracy can function, but to keep the grubby little mitts of the unwashed masses far away from the true levers of power. That’s their whole entire function.

Social media is where people go to pretend they’re anxious about culture war wedge issues to avoid admitting to themselves that they’re really anxious about economic, societal and environmental collapse and rising risk of nuclear war.

The mass media have been aggressively pushing a single narrative on Ukraine, Silicon Valley is censoring people who disagree with the US government about Ukraine, US officials admitted they’re circulating disinfo about Ukraine, but you need to be worried about Russian propaganda.

People aren’t grasping the significance of the fact that Silicon Valley is now shutting down content creators not because they allegedly harm the public good but because they disagree with the US government about a war. The censorship we’re seeing on Ukraine is a wildly unprecedented escalation.

YouTube has PERMANENTLY DEMONETIZED my channel because I am critical of Biden’s foreign policy decisions. Please support my work on:

I strongly opposed Silicon Valley censorship on issues related to Covid, but that was done on the pretense that those who were censored threatened public safety. Now there is no such pretense, it’s just “We mustn’t allow people to think wrong thoughts about a war.”

Financial censorship like YouTube demonetization and cutting people off from PayPal can be just as effective at silencing them as outright censorship, because it hurts their ability to create content full time. I know I couldn’t do what I do without support from patrons.

They’re no longer pretending to be administering this kind of censorship for the public good; they’re just openly doing it to control public thought about a war in allegiance to their government. This is a new and drastic step, and it makes one wonder what the next one will be.

If you mentally mute the justifications for each new expansion of censorship protocols and picture it as a cluster of unauthorized speech, it looks like a circle whose radius keeps expanding and expanding over time. That’s what this is really about: continually expanding that radius using bogus justifications, from Russian trolls to election security to domestic extremists to Covid to Ukraine.

And now we’re at the point where consent for this expansion has been so widely manufactured that they don’t even need to be sly about it. They can just say “Yeah well that hurts our government’s propaganda war against Russia, so we can’t have that.” This is huge.

Propaganda, censorship and Silicon Valley algorithm manipulation keep getting worse because the US-centralized empire needs to prevent the emergence of a true multipolar world and it will need to manufacture a lot of consent for the drastic actions needed to accomplish this.

Stopping the rise of China requires knocking out its pillars of support like Russia. These are massive and extremely dangerous agendas that will financially hurt and existentially imperil pretty much everyone. Empire managers can’t allow a free flow of information in such times.

Rightists fixate on the World Economic Forum and Klaus Schwab like they’re the source and summit of all the world’s ills because this allows capitalism proponents to hold on to the belief that the system would be working fine if you just got rid of those few bad apples.

A globe-spanning empire is held together by the widespread and entirely faith-based belief that the best possible political, economic and foreign policy systems just happen to be the ones you’ve been told your entire life to support by mass media and schooling. 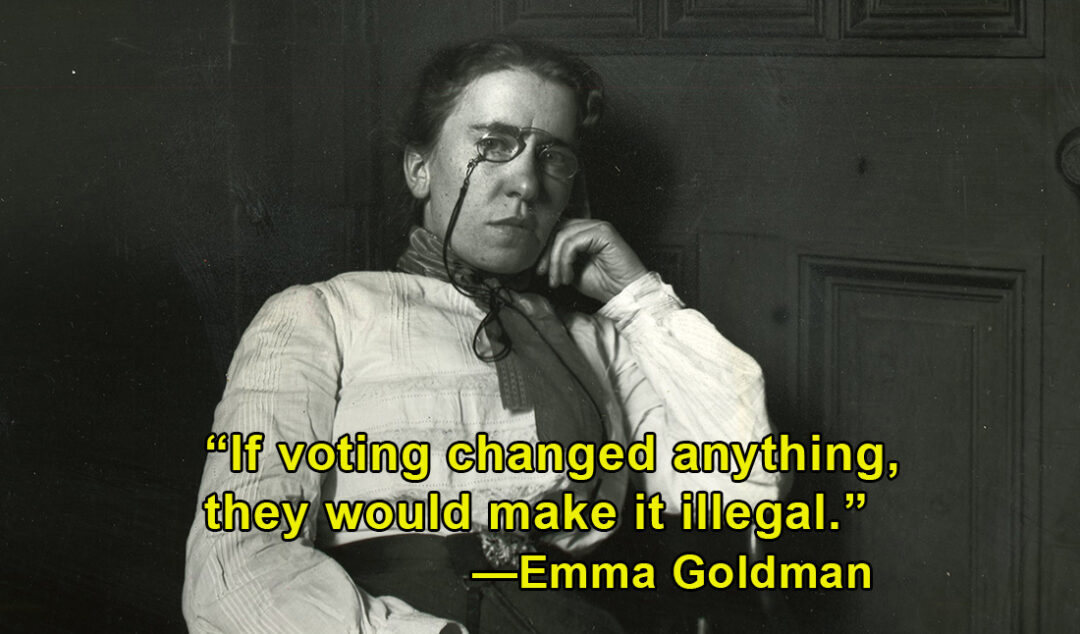